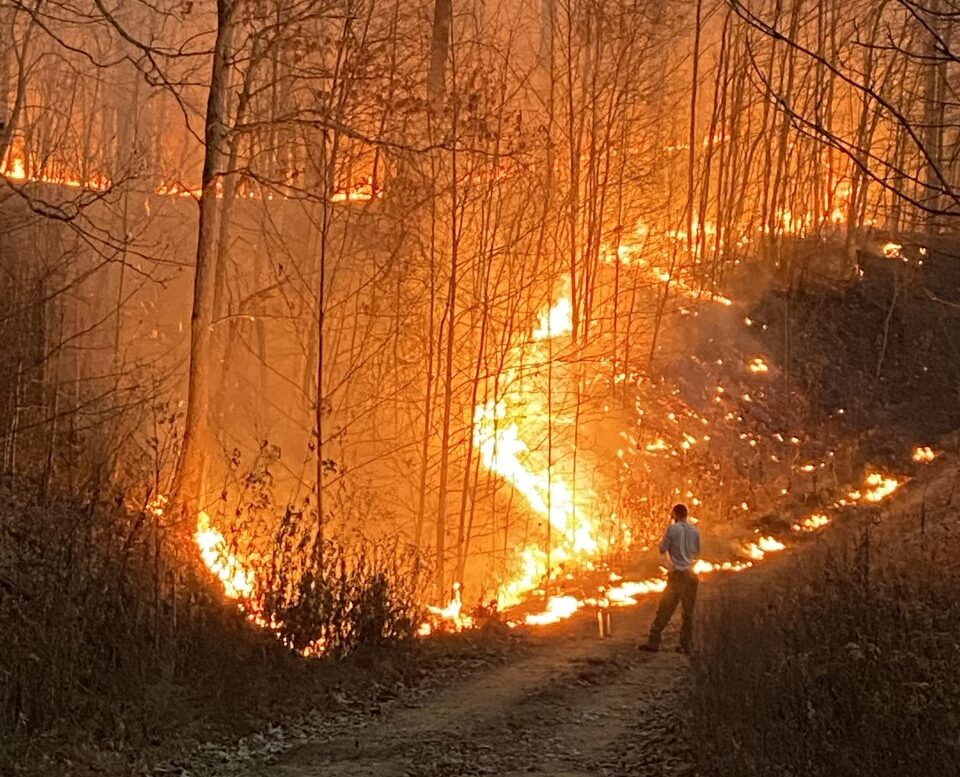 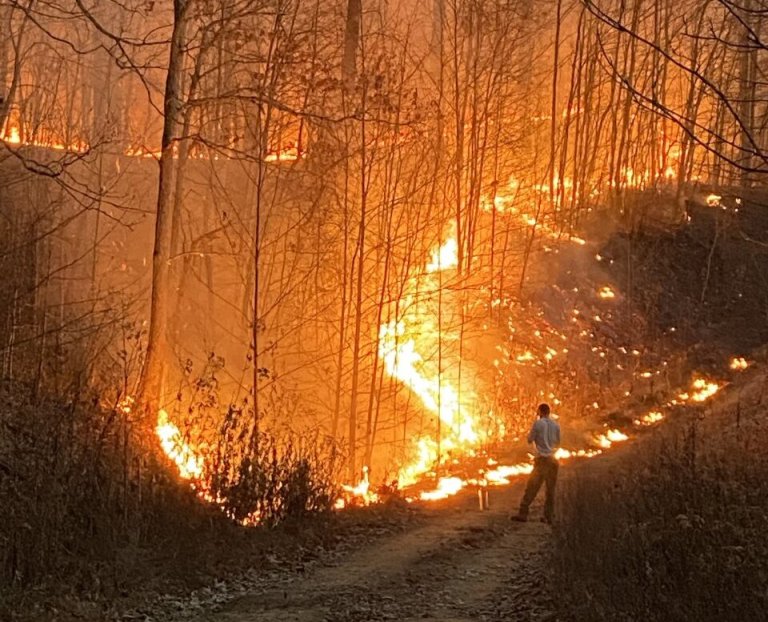 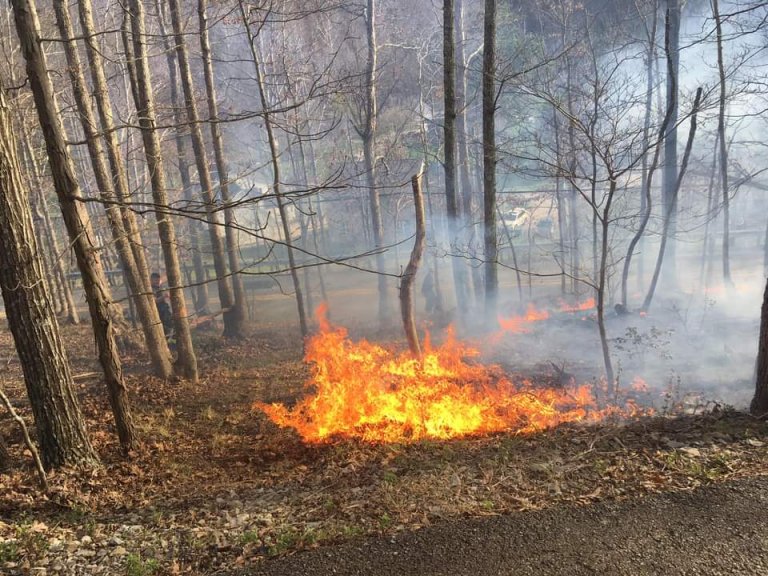 There were 631 forest fires in West Virginia this spring which burned 10,260 acres. 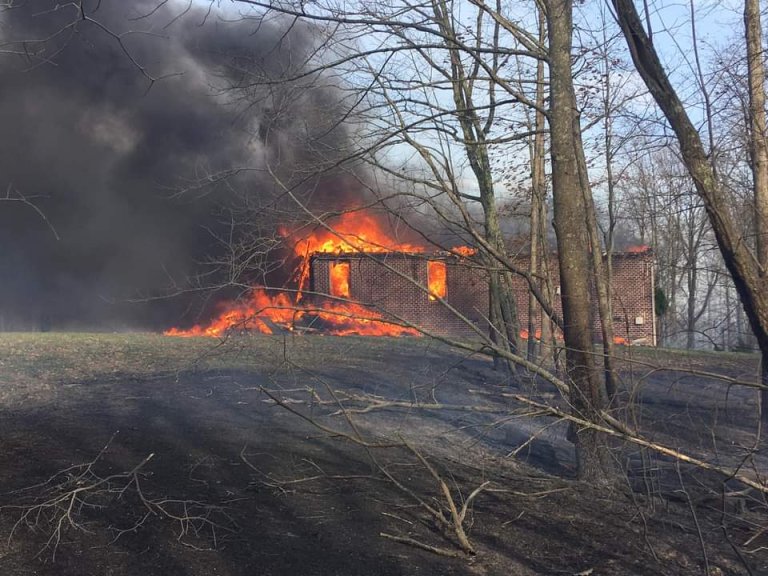 On March 31st forest fires were so bad in a single day, six structures were lost, including a home in Putnam County

CHARLESTON, W.Va. — West Virginia’s spring forest fire season is about to close. As of June 1st time restrictions on burning will be lifted, but Assistant Forester Jeremy Jones explains all other laws still apply when it comes to outdoor burning.

“July and August can get pretty dry and it’s not unusual for us to have forest fires during those months and they are a lot harder to contain because it’s typically drought conditions and it’s really hot and muggy,” he explained.

This year’s spring fire season was well above average. During March and April was the busiest time. Jones said the state and local fire departments responded to 631 fires which burned 10,260 acres of woodlands. That approaches the 10-year yearly average. Jones said typically in an average year, with spring and fall, they would have about 750 fires and 14,000 acres.

“This spring was so busy we were right up against our occurrence numbers and acreage numbers,” he said.

The southern West Virginia counties were again the worst for fire season. In fact, in Putnam County there was a severe fire March 31st amid Red Flag conditions which torched a large home in the county before fire crews could get there. Jones said they lost six structures in Region 5 that day. He added forest fires jumping to structure fires was extremely unusual in West Virginia.

“Most of our spring fires happen unfortunately when it warms up and trees are starting to bud and the saps rising. Our spring fires can be extremely destructive,” he said.