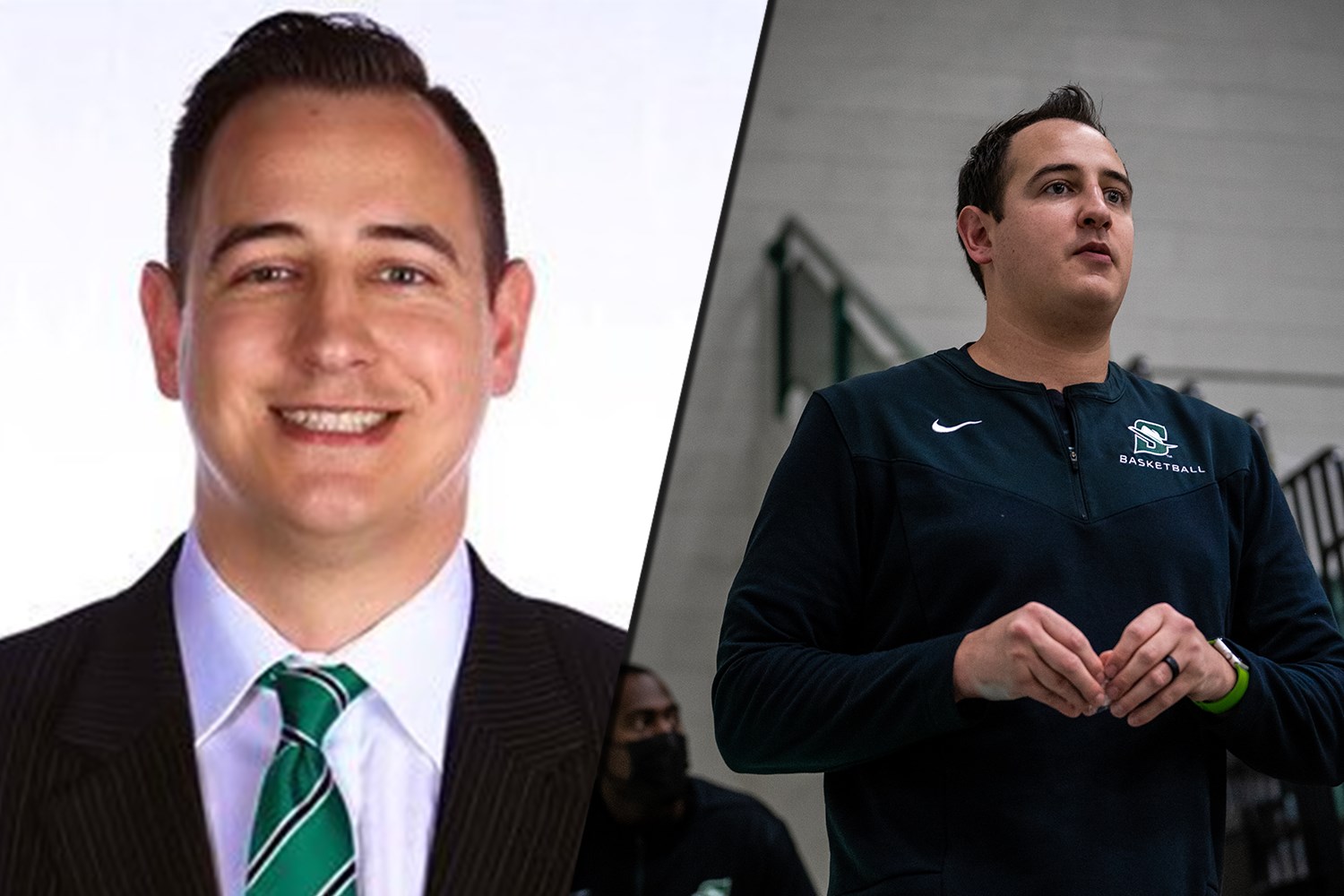 HUNTINGTON, W.Va. — It wasn’t a difficult decision for Adam Williams.

Williams replaces Tamar Slay, another ex-Marshall basketball player, who recently resigned from his position as an assistant coach on the Herd coaching staff just a month into his tenure.

“Words can’t describe the excitement my family and I feel to be coming back home to Marshall,” Williams said. “My wife and I are both Marshall alums, as well as my dad and my sister playing hoops for the Herd. The university holds such a special place in our hearts. The opportunity to work for Coach D’Antoni is also something I consider once in a lifetime. His love for Marshall is second to none, and I can’t wait to help him continue to elevate the basketball program to an elite level.”

D’Antoni says Marshall fans are going to love having Williams back as part of the Herd basketball family.

“Adam Williams’ addition to our coaching staff gives us an exciting young basketball coach who is one of our own,” D’Antoni said. “Adam is not just a former Marshall basketball player who started his coaching career here, but he comes from a family with a rich basketball legacy in West Virginia. We are very happy to welcome Adam and his family back to Huntington.”

Williams, the 2004 Bill Evans Award winner as the top high school basketball player in West Virginia, enjoyed a standout career at St. Albans. He went on to play one season at Kentucky out of high school, before transferring to Marshall where he played the 2007-2008 and 2008-2009 seasons, participating in 59 games with 11 starts.

When his playing days ended, Williams worked a graduate assistant for Jones, then the Herd’s head coach.

He also worked as an assistant at WVU Tech, Longwood and Central Florida and was head coach for three seasons (2016-2019) at Salem International University. He led Salem to 17 wins in the 2018-2019 season and was named the Eastern College Athletic Conference Coach of the Year.

Williams is appreciative of his time working under Jones.

“Coach Jones is my mentor in this profession,” Williams said. He is like family and a person that means so much to me in life. I have learned so much from him and been given unbelievable opportunities to do something I love thanks to him. Lastly, I can’t wait to get started. We are!”

FOOTBALL ADDS JUCO DB JAYLON BEASLEY: Marshall Football has added another transfer to its roster, marking the Herd’s fourth pickup through the transfer portal over the last week.

Jaylon Beasley, a junior college defensive back, announced his intention to come to Marshall late last week on social media.

He chose Marshall over offers from Central Michigan, Stephen F. Austin and some other FCS schools.