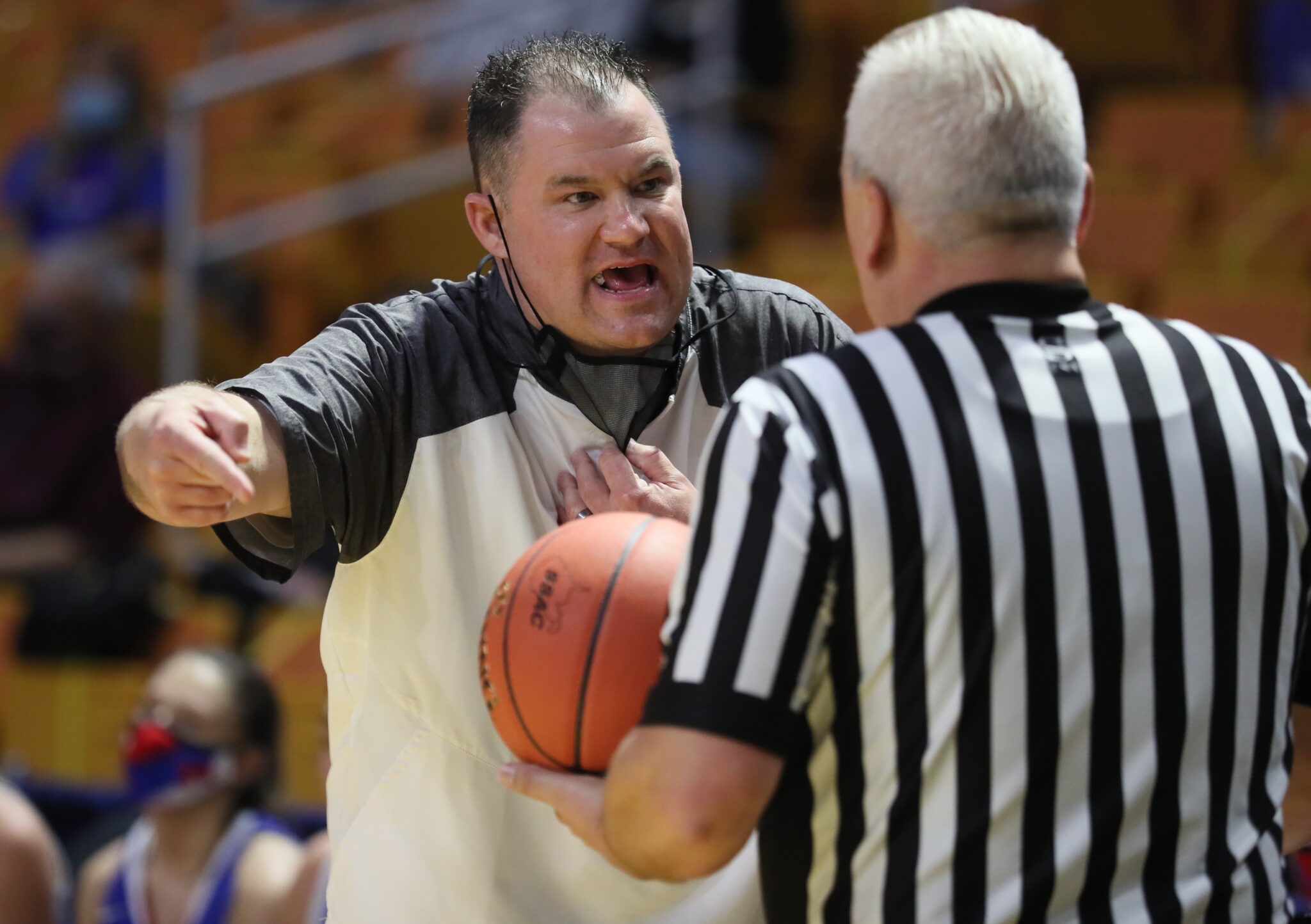 Jason White is one of the more successful girls basketball coaches in West Virginia over the last decade.

On Friday, White, who coached his final game at Morgantown High School back in March when the Mohigans fell to Huntington in the Class AAAA title game, will take part in his final game as a coach in West Virginia when he helps guide the North in the North-South All-Star Basketball Classic, which will start at 6 p.m. at the South Charleston Community Center.

White’s basketball journey in West Virginia dates back to his days as a player at Ravenswood, where was coached by veteran Mick Price. White eventually became an assistant on Price’s staff and was working with the team when the Red Devils won the Class AA state championship in 2006.

White has spent the last 23 years as a coach at Morgantown, and he was the head coach for the last nine years. The highlight of his tenure was a three-peat for the Mohigans, who won the Class AAA title annually from 2014-2016.

“There will be a lot of emotions like it was following the state championship game,” White said. “At that point, I thought my coaching career was over. I am so fortunate and blessed to get an opportunity to coach in this state one last time. Girls basketball in this state has given me so much, and I am thankful to coach in the North-South game.

“When that final buzzer goes off, it will culminate a special nine years. I would have never dreamed of a nine-year career as a head coach.”

Following the all-star game, White will head south to join his wife Stephanie and daughter, Aubrey in North Carolina. His wife accepted a new job working at East Carolina during basketball season.

The Mohigans and Patriots were two of the final four teams remaining in Class AAAA in 2022 and they met five times throughout the season.

While White is well aware the rivalry between MHS and Park will always exist, he cherishes his relationship with Young.

“Most people would think that the relationship between us isn’t good, but it is just the opposite,” White noted. “I am not closer to any other coach in the state than I am with Ryan Young. I consider him to be a good friend. It will be special to coach with one of my good friends in this game. I am looking forward to it. I am going to cherish the whole day.”

LaMaster is giddy about the prospects of working alongside a fellow Kanawha Valley coach.

Jones participated in the North-South boys game in 2000 and won the slam dunk contest. That same year, he was on Capital’s Class AAA state championship team that defeated Woodrow Wilson, 67-64.

“Pat is a great friend of mine,” LaMaster said. “We talk quite often. We will talk a few times a week about what is going on. We will both play in each other’s shootouts, and we are always together at somebody’s shootout. He is willing to work and he puts in the time.”

LaMaster is honored to be part of the all-star event that puts the finishing touches on the 2021-2022 basketball season.

“It is a tremendous honor to be out there and have the opportunity to work with a lot of these kids compared to coaching against them,” LaMaster noted. “I have been a coach for 28 years, and it is quite an honor to coach this level of athletes in this event.”