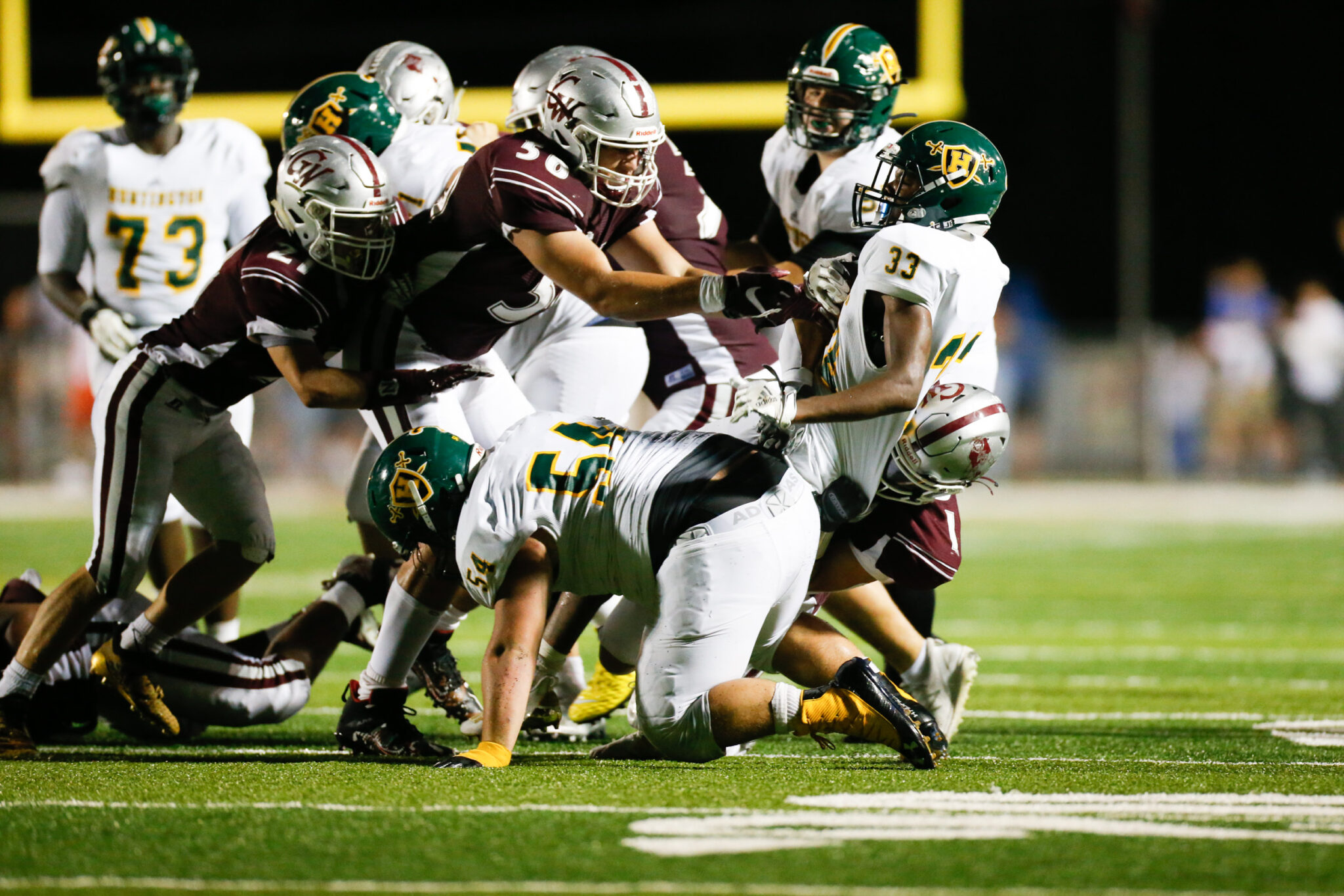 Ghannam is a 6-foot-5, 290 pound offensive lineman who lists as a 3-star or 4-star prospect by various recruiting services. He earned Class AAA first team All-State honors in his junior season where he led the Patriots to an 8-4 record and a spot in the state quarterfinals. Ghannam played in all twelve games for GW. He made 49 tackles [11.5 for loss]. He also collected 6.5 sacks and had an interception return for a touchdown.

Ghannam received an offer from Virginia Tech on January 29. His recruiting picked up momentum after an impressive junior season.