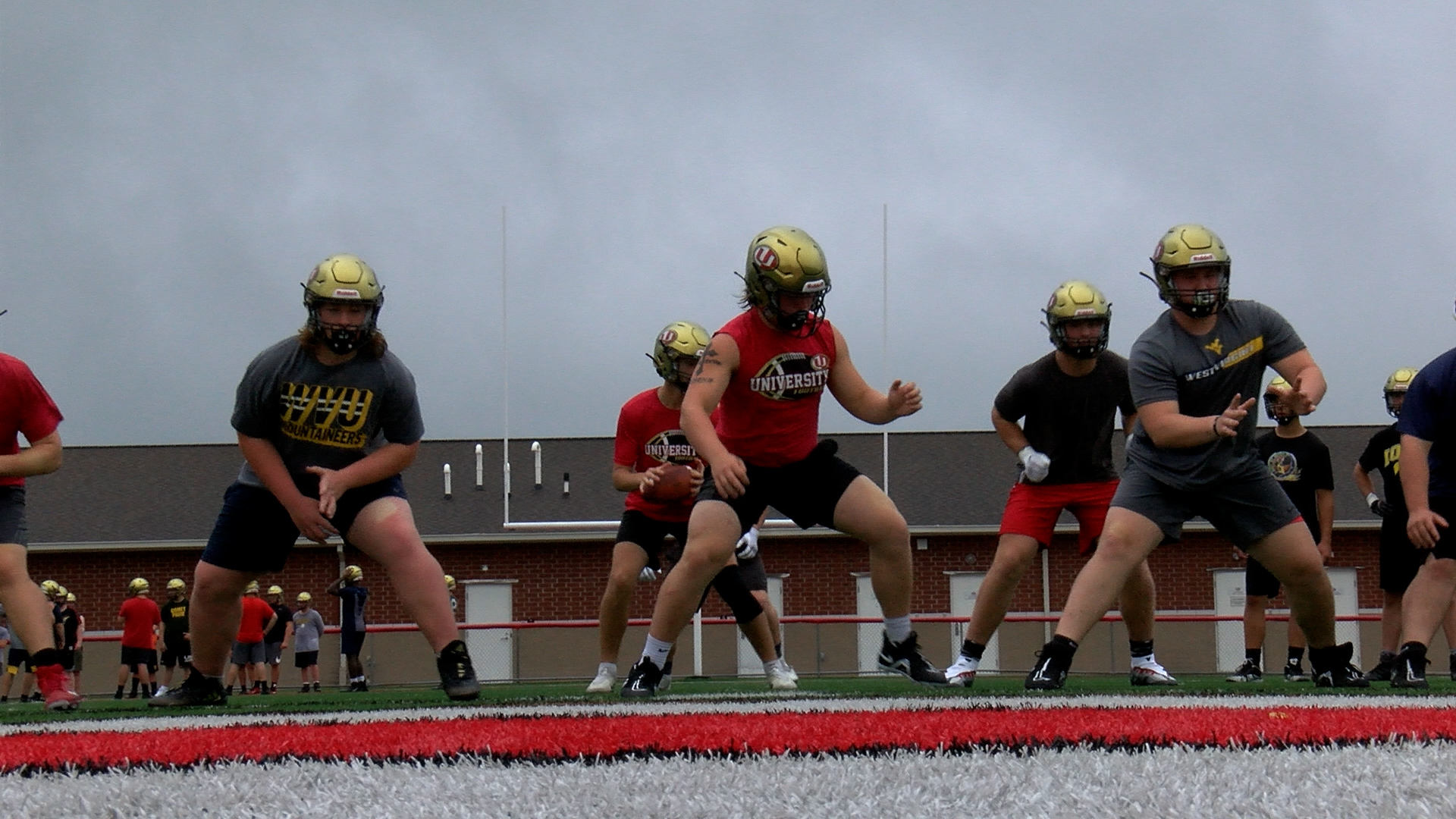 “I didn’t expect a perfect season. It is just a credit to the kids. They wanted us to get back to the top and get us back where we belong,” said University head coach John Kelley.

“Coach [Eric] Snyder taking over as the offensive coordinator — obviously we were averaging over forty points a game. We scored in the 60’s and 50’s multiple times. Secondly, defensive coordinator Justin Hensley came in and solidified that. I had to make some moves with the coaching staff. Fortunately, great people were brought in.”

A solid core of veteran returners will lead the way this fall. Senior Noah Braham is the team’s second-leading returning receiver and he will man the middle of the University defense.

“We did the same thing with Marc Magro. We are going to move Noah Braham back to mike linebacker, which I think will help him in his recruiting and colleges seeing how well he is able to play.”

Chase Edwards passed for 2,151 yards and 28 touchdowns in his junior season. However, he will not be able to compete this fall due to concussion issues. Junior Luke Hudson steps in as the new starting quarterback. He tossed nine touchdowns and threw just one interception last year.

“It is difficult to lose Chase. Chase would have broken every career passing record here. But the concussion syndrome is not something you want to mess with with a young man.

“We put Luke Hudson in and I think he went out and threw for almost three-hundred yards. Then he guided us into the playoffs and just riddled Woodrow Wilson.”

Senior Jaeden Hammack is the leading returning receiver for UHS. He caught 33 passes for 449 yards and 7 touchdowns. In the backfield, replacements must be found for Colin McBee. He found the end zone 25 times last year.

Several veteran returners can be found on both lines of scrimmage, with junior Anthony Rivera leading the way.

“Defensively, I think we are in great shape. Anthony Rivera is probably one of the premier players in the state that people don’t really know about because he was a sophomore last year. He is tough on a defensive line.”

As Kelley enters his 36th season leading the Hawks, he knows that nine of ten regular season opponents will be looking for redemption this year.

“I know we’ve got a target on our back. People are angry at us last year for what we did. But we are going to line up and play. We’ve got a tough schedule.”