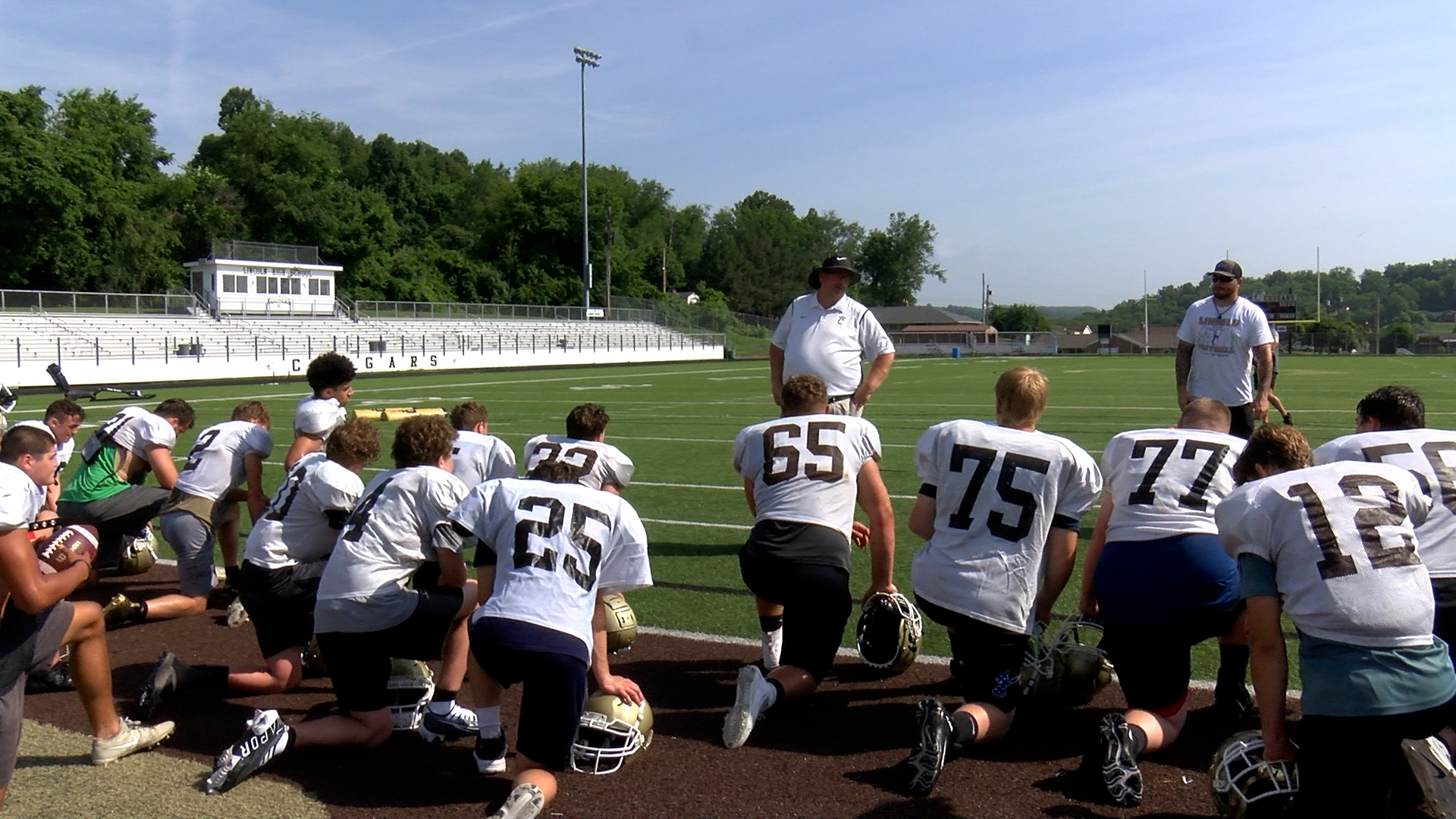 SHINNSTON, W.Va. — Coming off their fourth season with at least eight wins in the 45-year history of the school, Lincoln is carrying a great deal of momentum into the 2022 season. A new locker room is part of a significant upgrade at Stydahar Field and veteran head coach Rob Hawkins has welcomed back plenty of familiar faces from a team that went 8-3 and earned the No. 4 seed in the Class AA playoffs.

Even though their regular season was impressive, the Cougars should be a hungry group entering the fall. Lincoln was knocked off by No. 13 seed Frankfort in their playoff opener.

“We felt like we didn’t play our best in the playoff game. We felt like we let one slip away. We had that disappointment but we started looking and I believe we have 15 out of 22 starters back and a lot of key positions back. You think, let’s fill in the guys we lost and we have a pretty good chance to be good again this year.”

Several key contributors return at the skill positions. Antwan Hilliard and Levi Moore are back as the team’s top two running backs.

“Obviously, we are going to look to lean on them early in the year. We have a couple guys behind them that we think can get some carries in. We feel really good about that. We are as deep at running back, last year and this year, as we have been since I have been here.”

“Last year coming in was the first year we didn’t want to be 50-50. We wanted to be run-heavy. But I think this year we need to get back to that. I think we were too predictable at times. We didn’t make enough big plays in the passing game. I think we really need to improve on that.”

Both offensive and defensive fronts return mostly intact for the Cougars. It is a group led in part by senior Kobi O’Dell.

“On the offensive line, we have four out of five and we feel like we have some guys that can step in and fill that fifth spot. Defensive line, we lost a couple. So we need to replace a guy inside and we are looking for that.”