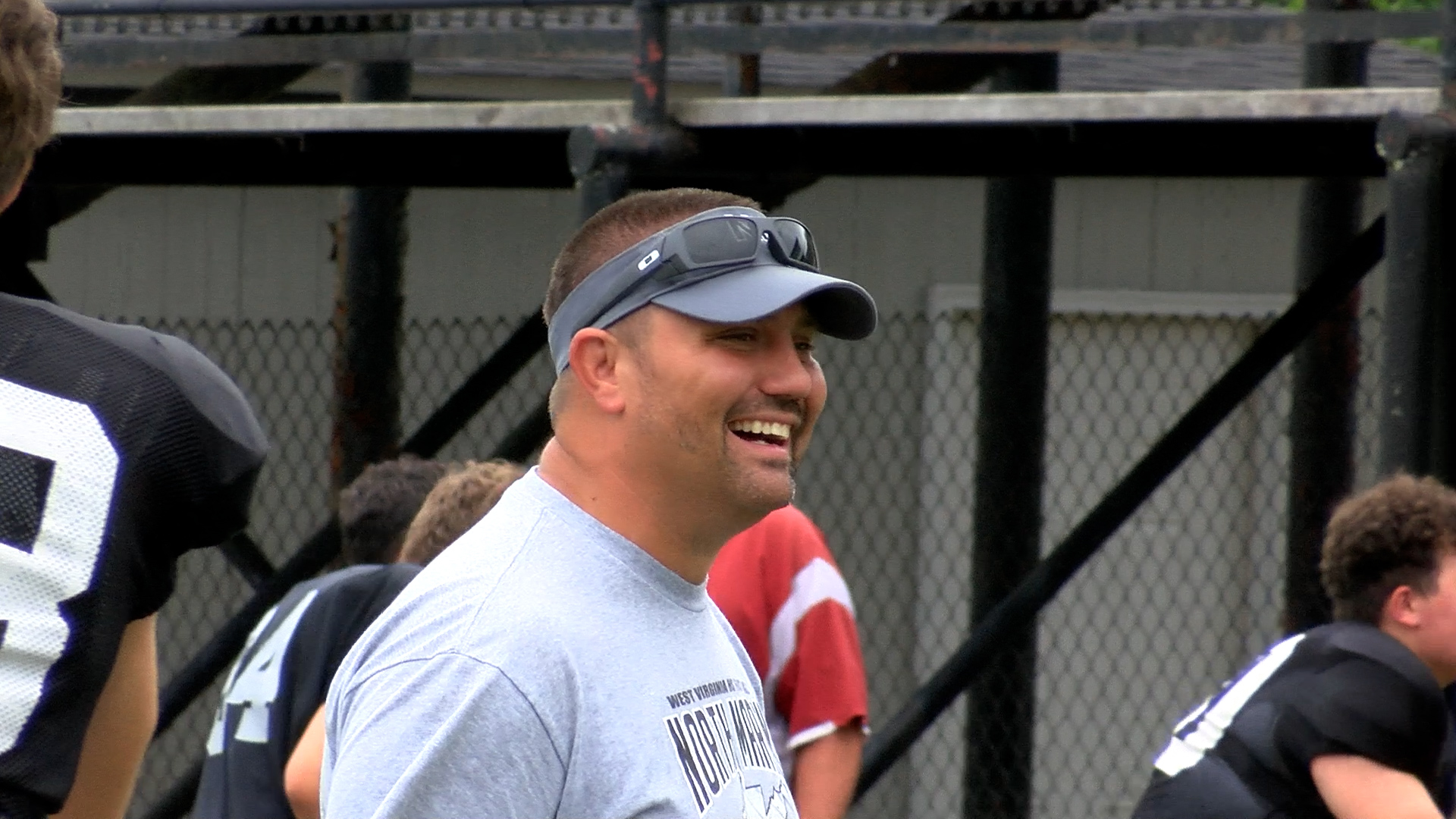 RACHEL, W.Va. — North Marion’s steady climb up the Class AA ladder continued last fall as the Huskies once again played deep into November. Two years after a playoff appearance and a year after making the quarterfinals, the Huskies posted their first postseason win at home in two decades with a 64-14 win over Grafton.

“I really would like to replay it as a four-seed or a five-seed and see where we ended up and see if we could go another week or two. But hosting one was huge for our community. Winning one was even bigger. That Bluefield [quarterfinal] game, if we could throw those early turnovers out, that would have been a great football game.”

Hays welcomes back a roster that is filled with returning starters, particularly along both lines and at the linebacker spots. Only two senior linemen graduated a year ago.

“You return [Landon] Boone and still kind of have a multitude of guys playing the defensive tackle spots. Harley [Sickles] is a good bright spot. The linebacking corps is probably as good as we have had since I have been here with [Casey] Minor and [Tyler] Curry inside. And [Cody] Clevenger is kind of an anchor outside. He has been really solid.”

Two of the Huskies’ top three rushers are back. Senior Gavan Lemley led the way with 627 yards and 14 touchdowns a year ago. Fellow senior Parker Kincell returns as well.

“We are returning as deep of a backfield as we have ever had. Between Lemley, and honestly the best thing that our COVID situation gave us — it gave us a loss but in a practice we ended up throwing Parker back there and discovering we had a guy that was versatile enough to jump back there and be a running back even though he isn’t necessarily built like one.”

Hays and his coaching staff must find a new quarterback to replace two-year starter Brody Hall. Kincell and junior Casey Minor are in the mix. But with an experienced backfield and line, the Huskies could lean more on their ground attack than in recent years.

“Neither one of them throw the ball as well as Brody did. That will probably take us a little away from true drop back passing, a little more sprint game, a little more Kyle Elliott-esque, running Q-Counter and Q-Power.”

Although last year’s senior class was small in numbers, the losses of players like Hall and future Glenville State wide receiver Tariq Miller could be impactful in other ways.

“We had a really good natural leader with Brody last year that was the vocal guy. We had a really good playmaker that led by action with Tariq. You had two leaders on the front with [Kaden] Hovatter and [Logan] Musgrave. I am anxious to see what changes in terms of our leadership model.”