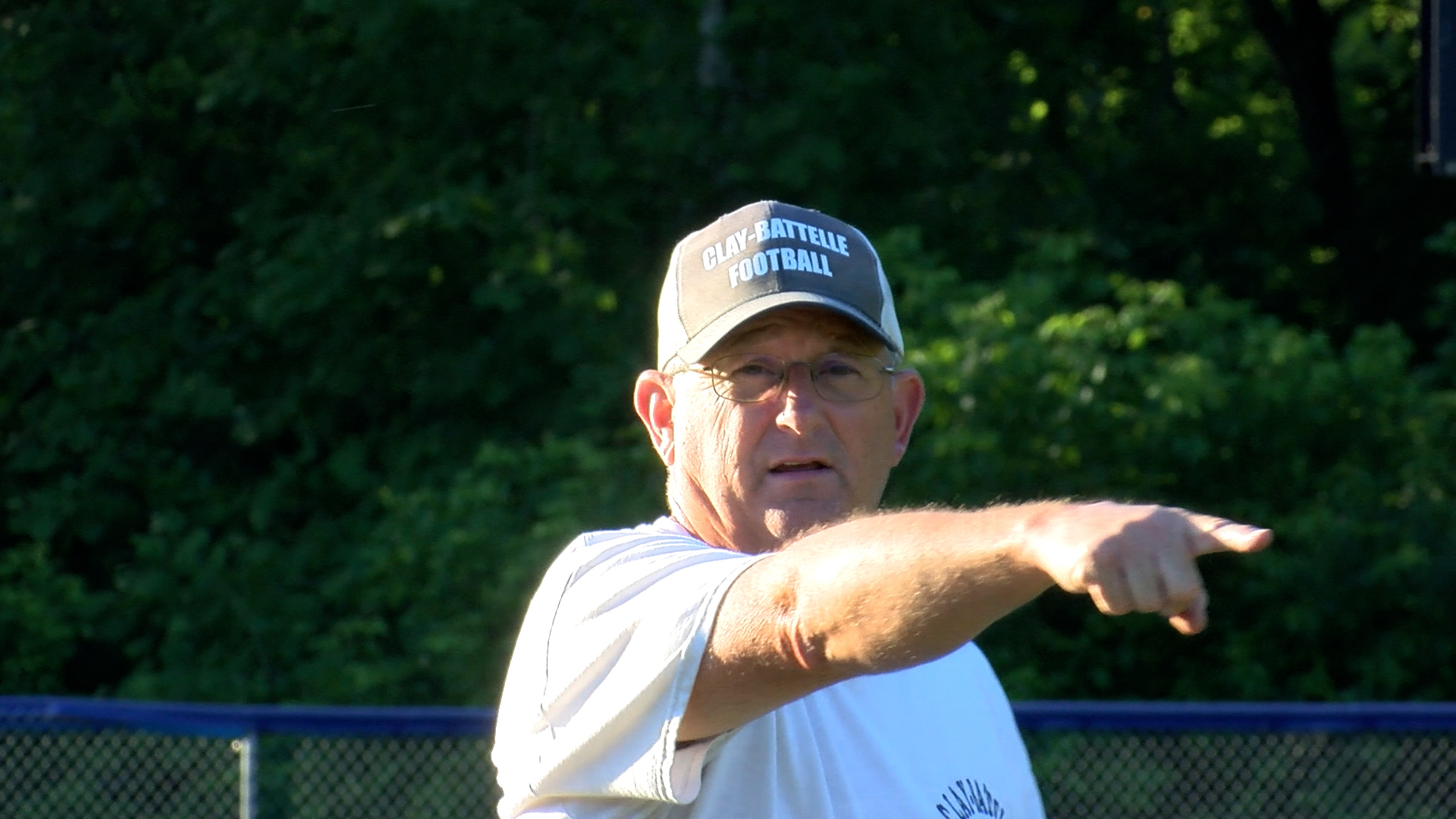 BLACKSVILLE, W.Va. — Eight wins in ten games allowed the Clay-Battelle Cee-Bees to put another year on the board outside their locker room last fall. Ryan Wilson’s club secured their first playoff berth since 2014.

“We lost to the eventual champion in Ritchie County in the first round. But our big thing is that we did get back to the playoffs,” Wilson said. “Our seniors, great leadership there. Those guys did a nice job and had a lot of experience.”

The Cee-Bees will face the No. 1 and No. 3 teams in the Class A playoff ratings in Cameron and East Hardy, respectively. But Wilson is confident his team can return to the field of sixteen. Carson Shriver is the returning starter at quarterback. He ranks seventh in program history with 2,580 rushing yards.

“Carson is coming back for his senior year. He is a dual-threat in the run-pass option. We have some RPOs we throw in there and make that decision.”

“We are going to be moving him around a little bit. In formations he will be a receiver, or in this one he is going to be a running back. He’ll be in different positions in our multiple sets.”

Graduation had an impact on the Cee-Bee offensive and defensive lines. But several veterans return across the front.

“What we are seeing with the linemen, we have some skill coming back. We also like our young guys that are stepping in. They have picked up our system very well this summer.”

Wilson began his tenure leading the Cee-Bees in 1995. At the time, it was a year-to-year proposition. That remains the case 28 years later.

“I told my wife at that time, I said, ‘This is a one-year thing. At the end of the year, we’ll decide if we want to come back’. I guess I keep deciding to come back.

“As long as I can feel like I can still be excited about coming here and I feel like I am still providing a good system and a good program for Clay-Battelle, again, I will take it one year at a time.”