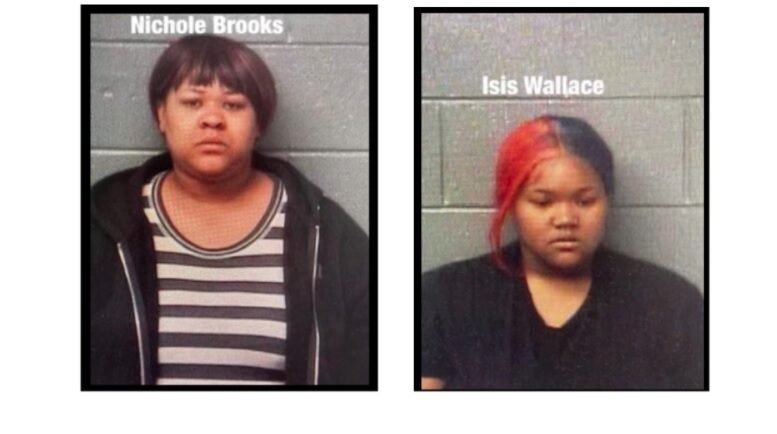 BLUEFIELD, W.Va. — A mother and daughter charged with killing a 13-year-old girl in Bluefield earlier this year pleaded not guilty to murder charges Monday.

Nichole Brooks, 43, and Isis Wallace, 22, both of Bluefield, were arraigned in Mercer County Circuit Court after their recent indictments in the March 23 shooting of Maryze Unique Tatum.

They allegedly fired multiple shots into a vehicle at a red light near the intersection of U.S. Route 460 and Cumberland Road in Bluefield. Tatum was in the backseat of the car and shot in the head. She later died at Charleston Area Medical Center General.

According to police, the March 23 shooting stemmed from a dispute at another location earlier in the evening.

Brooks and Wallace were arrested in Delaware and extradited to West Virginia.

Brooks and Wallace are in the Southern Regional Jail without bail.