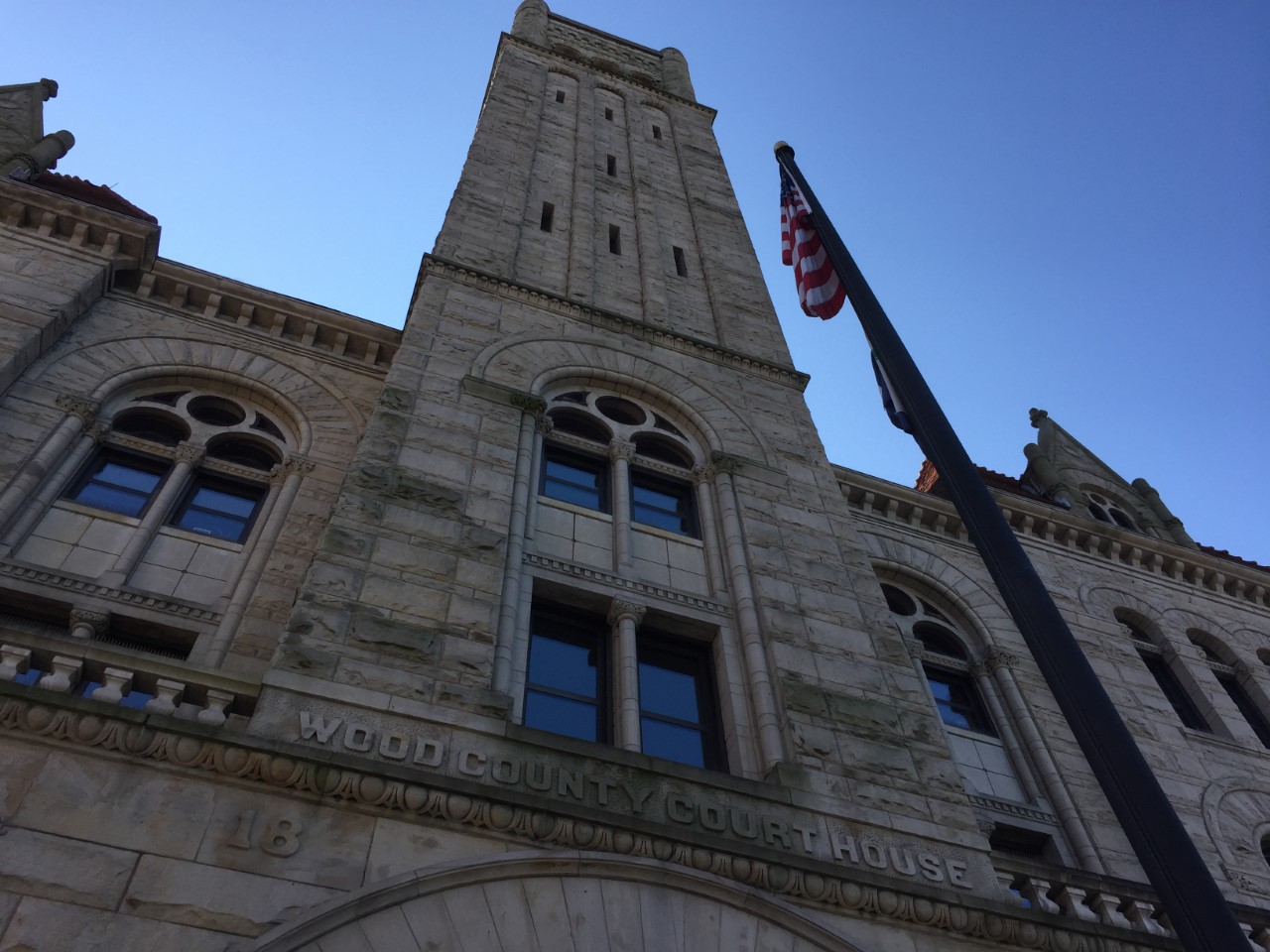 PARKERSBURG, W.Va. — Sentencing for a Wood County teenager convicted earlier this year in the death of her adoptive parents will be reset.

Madison Wine, 19, was in court Monday for what supposed to be her sentencing following an April verdict from a jury that found her guilty on all 7 counts against her including two counts of first degree murder and arson.

Wine was 16 when she set fire to her family’s Davisville home in September 2019 killing Robert Taylor, 58, and his wife, Charolette, 52, the couple that had adopted Wine after her father died of a drug overdose. Charolette Taylor was Wine’s biological grandmother.

Wood County Circuit Judge J.D. Beane granted a defense motion to postpone the sentencing until full transcripts are available from the trial.

Beane has scheduled a status hearing for Aug. 3.

Wine faces several life terms in prison but because she was a juvenile at the time of the crimes she’ll have a chance for parole after 15 years.

Special Prosecutor Josh Downey of Roane County made a motion Monday for Beane to dismiss two felony murder convictions which were part of the jury’s verdict. Downey said the convictions of first degree murder cover the same crime and felony murder was not necessary.

Beane agreed and dismissed the convictions on those two counts.