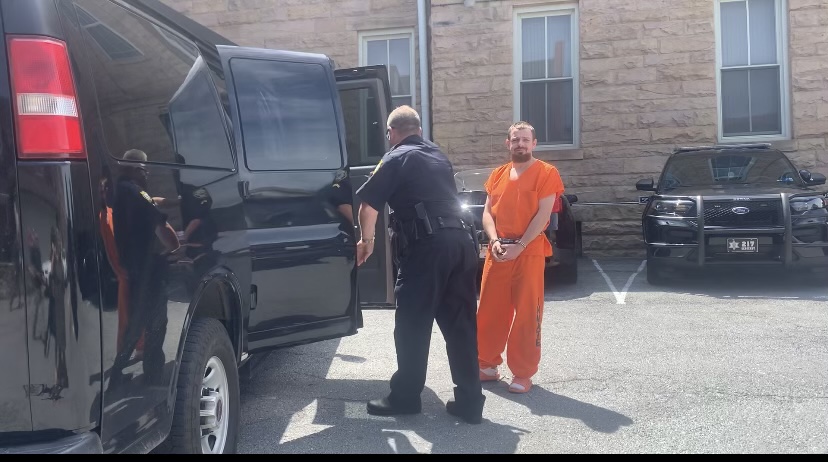 Kelly, of Birch River, is charged in the June 3 shooting death of Nicholas County Deputy Tom Baker. Another alleged shooter at the scene, Richie Holcomb, died in the shootout with police.

Kelly had been brought to Summersville from the Central Regional Jail for Tuesday’s scheduled preliminary hearing but he never appeared in the courtroom. He had a brief meeting with his attorneys in the Nicholas County Courthouse before the continuance motion was signed.

”They both want more information from the investigators,” Crouch said. “They want to be sure the investigation is complete. This is not that unusual with this kind of charge.”

The new preliminary hearing is set for Aug.4.

Several members of Kelly’s family were at magistrate court Tuesday. They told him they loved him before he was placed back in a state van and taken back to the Central Regional Jail.