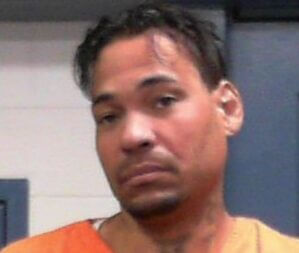 CLARKSBURG, W.Va. – State police have accused a Clarksburg man of growing marijuana and threatening to set a woman on fire.

While on routine patrol, troopers were flagged down by a passenger car in Adamston.

The victim had redness around the neck and told police she had just gotten into a fight with Michael Smith, 37. The victim told police Smith threatened to shoot her while pointing a .22 caliber rifle at her and said he “would cover her in gasoline.” The victim also said Smith grabbed her by the throat and picked her up two times.

Smith then allegedly prevented the victim from calling police and threatened to kill police and admitted to growing two marijuana plants outside the residence.

Smith has been charged with cultivation of marijuana, strangulation, wanton endangerment, terroristic threats and being a prohibited person in possession of a firearm.

Smith is being held in the North Central Regional Jail.