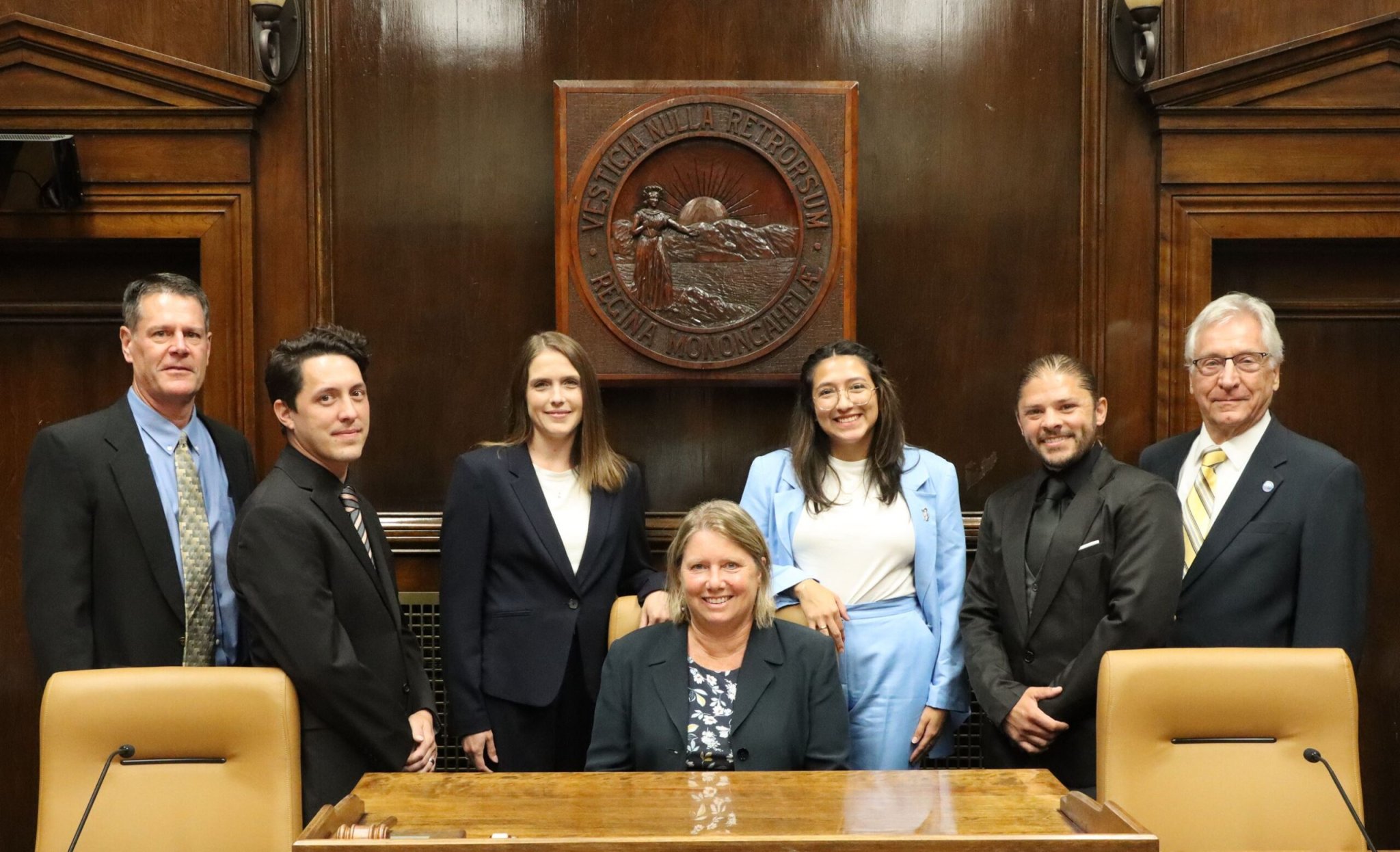 MORGANTOWN, W.Va. — Several Morgantown residents say they’re very concerned about the direction of the city and are mounting a recall petition for all seven city council members.

“I have people reach out to me every day within the city, within the workings of the city and I’m hearing more and more about the corruption within our city,” Stainbrook said recently on WAJR’s “Talk of the Town.”

Residents supporting the recall also want to change term limits. In the April 2021 election voters approved a change for the terms of service for city council members. By a vote of 945 to 495 a referendum was approved that will change city council terms from 2-year concurrent terms to 4-year staggered terms. Some of the benefits of a staggered four-year term are stability, is consistent with West Virginia’s larger cities, and elections are still held every two years, sometimes electing a majority of city council.

“Petitions for changing the election date to the general election and we also have a petition for term limits that we would like to have signed as well,” Stainbrook said. “These are things that need to be done and maybe people will get out to vote.”

Stainbrook cited strong opposition from the public regarding new personnel rules limiting sick time, overtime and paid time off for some city workers including police and fire.

Educating the public is key to recall efforts, Stainbrook said.

The new personnel rules come after multiple legal disputes between the city and the Monongalia-Preston Fraternal Order of Police Lodge 87 and International Association of Firefighters Local 313.

Police battled with the city regarding the proposed Special Committee on Community Policing and Citizen Review Board. A Monongalia County Circuit Court judge reduced the investigative authority of the board because it was in conflict with state civil service code. Firefighters were locked in a two year battle with the city over holiday back pay and lost. That also included an allegation by firefighters the city was retaliating against them because of the lawsuit.