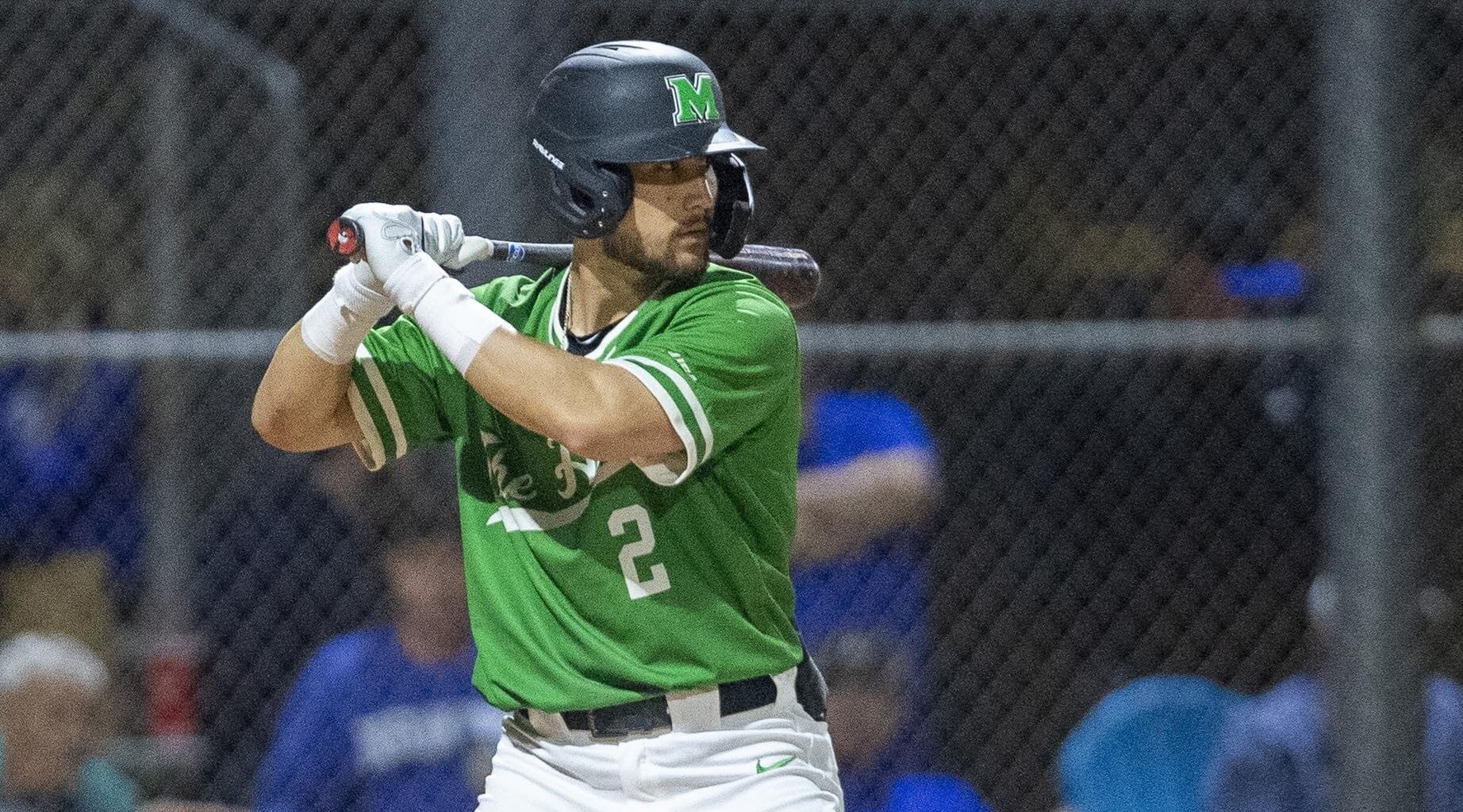 Marshall's Luke Edwards during an at bat. Photo courtesy of Herdzone.com

HUNTINGTON, W.Va. — The financial and logistical issues for Marshall University’s long-discussed baseball facility are continuing to improve this summer.

Just a week after the university’s Board of Governors approved construction of a baseball stadium on land at 2nd Avenue and 22nd Street adjacent to the university’s softball complex, Huntington’s Municipal Development Authority has agreed to donate nearly four acres of land for the actual site of the future park.

The University must acquire an additional four acres west of the stadium site in order to have all the needed project space. That land is currently owned by McGinnis Investment Corporation.

The city of Huntington has committed $8 million dollars in American Rescue Act funds for the stadium project, while private fundraising and various other sources of money will cover the remainder of the ballpark’s cost.

University officials are wasting little time in moving toward the construction of the venue. A meeting with potential construction bidders is scheduled for Thursday and the opening on bids for the stadium will take place July 21 at 2 p.m.

If bids are acceptable and other pre-construction work moves forward without issues, construction could begin in October with plans to begin play at the stadium in the spring of 2024.

The newest members of the Marshall University Athletics Hall of Fame have been announced.

The athletic department will also honor Bill Noe, men’s swimming and diving (1982-86); Jalicia Ross, volleyball (2004-08) and Steve Sciullo, football (1999-200) at this year’s banquet, due to the trio being unable to attend last fall’s induction.

It will be the first Hall of Fame class installed by new Director of Athletics Christian Spears.

“One of the best things you get to do as a Director of Athletics is call those who are set to be inducted into the Hall of Fame,” Spears said. “They have achieved something that brings true recognition to themselves, their school and their families, not to mention those who they competed with and against and then they get to join a group of others who have earned the same honor.”

The annual Hall of Fame dinner is scheduled Friday, Sept. 2 at 6:30 p.m., in the Don Morris Room of the Marshall University Memorial Student Center. The group will also be honored at the Marshall-Norfolk State football game on Sept. 3 at Joan C. Edwards Stadium.

A voice for the fans

The athletic department is now accepting applications for the Marshall Fan Committee in search of members who can help create the best fan experience on Thundering Herd game days and throughout the year.

The application period to be part of the group is open until Friday at 11:45 p.m. and information on how to apply can be found on the Marshall Athletics website — www.herdzone.com.

The athletic department says it’s looking for a diverse pool of members, comprised of 20-25 people. Members selected are appointed to a term of two years, with meetings occurring quarterly. The committee will focus on enhancing all aspects of the Marshall Athletics fan experience, including, but not limited to, athletic department communication; fan outreach; in-game experience; facility amenities; ticketing and donor support; and customer service.

Spears believes fans are an important part of preparing for his department’s future.

“Our Fan Committee will play a critical role in helping us develop our game day experiences,” Spears said. “If you have great ideas for us, please complete the application. We are excited to put together a great group.”

The committee will be announced in the coming weeks, with the first meeting scheduled for late July. The Marshall Fan Committee is open to all fans.