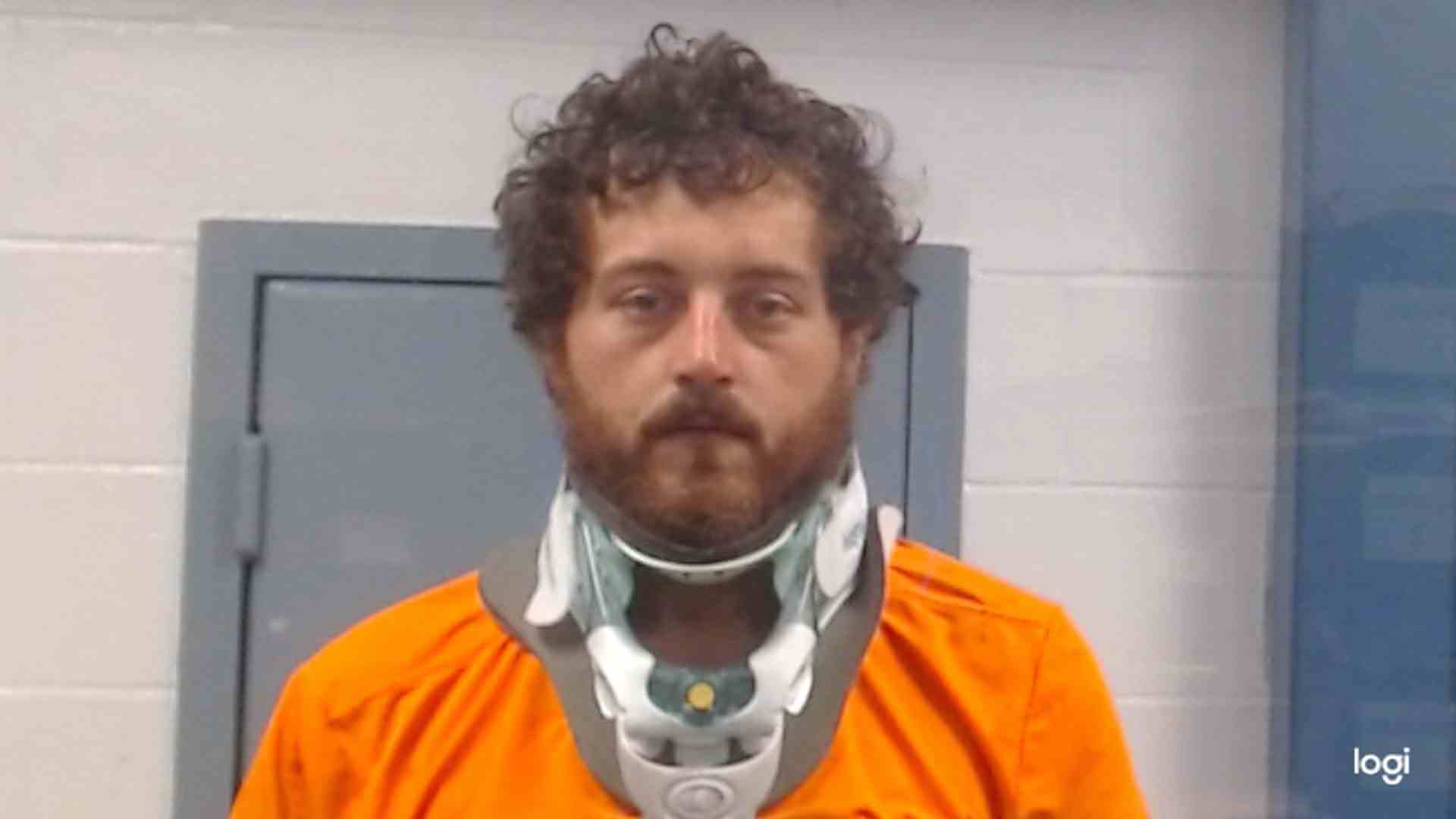 CHARLESTON, W.Va. — Kanawha County deputies have charged a Greenbrier County man with DUI causing death after an I-77 wreck earlier this week that claimed the life of a pregnant woman’s unborn child.

Deputies allege Timothy Andrew Wickline, 29, of Clintonville, was driving drunk heading north on I-77 near Sissonville at about 6:30 a.m. Monday when his car went through the median and slammed into a vehicle being driven by a local woman who was 28 weeks pregnant. The woman was taken to the hospital where she was told the unborn child had died.

Kanawha County Sheriff’s Department Chief Deputy Joe Crawford said there was indication at the scene that Wickline may have been driving drunk.

“They obtained a blood draw there at the hospital. There were other indicating factors that led them to believe that Mr. Wickline was under the influence,” Crawford said.

Wickline told deputies he thought he was traveling on Interstate 64 when he fell asleep. He said his cruise control was at 70 mph.

Crawford said deputies consulted with the county prosecutor’s office and determined the charge should be DUI with death because the unborn child died.

“It’s a tragic event,” Crawford said. “Our thoughts and prayers are with the family, having to go through this and the loss of a child.”

Wickline was arraigned Wednesday and is being held in the South Central Regional Jail on $100,000 bail.

Crawford said evidence collected will be sent to the State Police Crime Lab for further investigation.

Both vehicles in the crash sustained heavy damage.