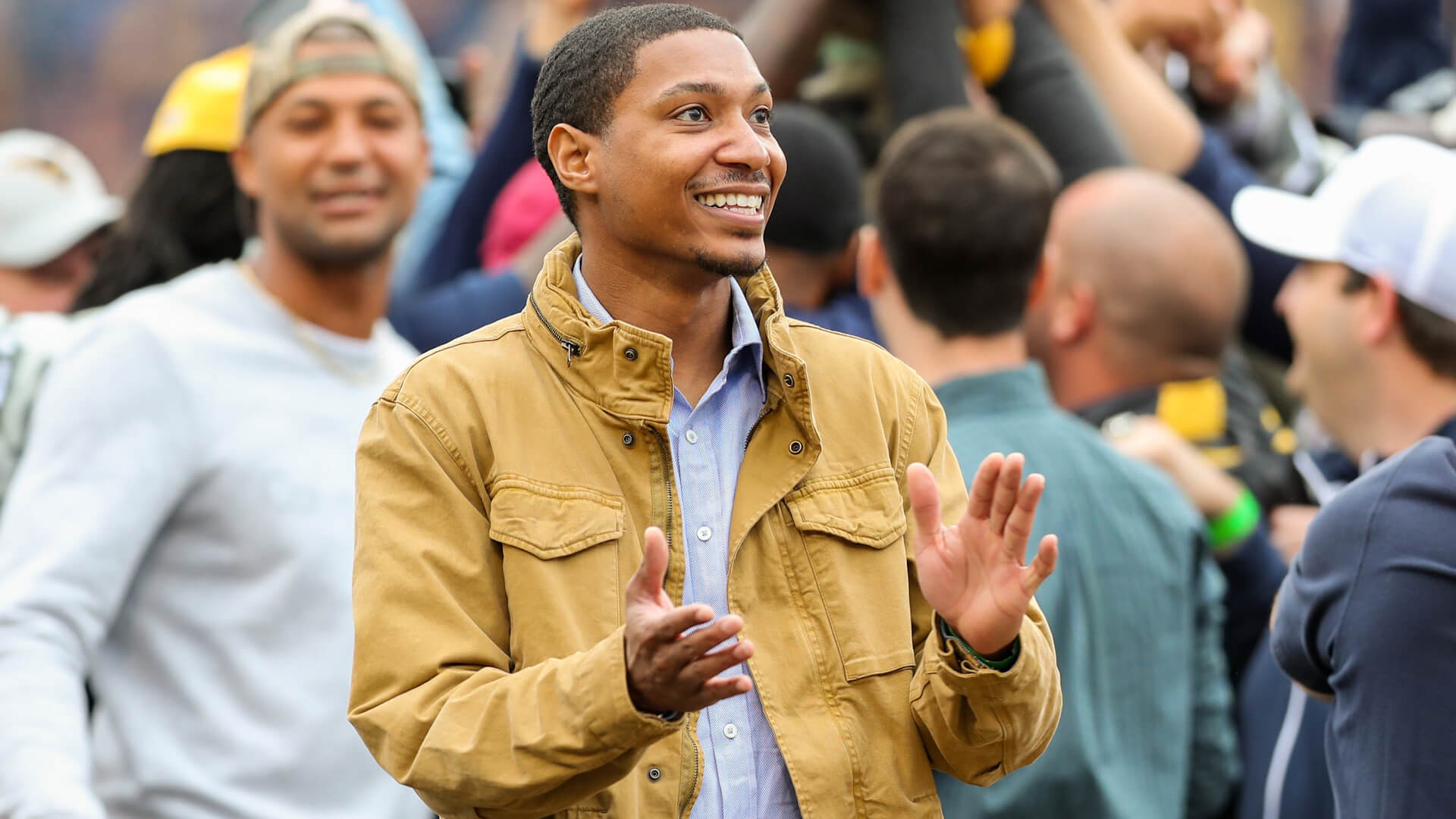 MORGANTOWN, W.Va. — Former WVU signal caller Pat White is headed back to the National Football League. White has been named an offensive assistant with the Los Angeles Chargers.

White is making his return to the Chargers after spending last training camp with the team as part of the Bill Walsh Diversity Coaching Fellowship. The Daphne, Ala. native has previously coached in the college ranks at Campbell, Alabama State, South Florida and Alcorn State.

As a starting quarterback, White led the Mountaineers to a 35-8 record and became the first quarterback to start and win four bowl games. White threw for 6,051 yards and 56 touchdowns in his career and added 4,480 yards and 47 scores on the ground, setting a then-NCAA record for rushing yards by a quarterback. He was elected to the WVU Sports Hall of Fame in 2018.

White was selected by the Miami Dolphins in the second round of the 2009 NFL Draft. He would later play for Washington in 2013.