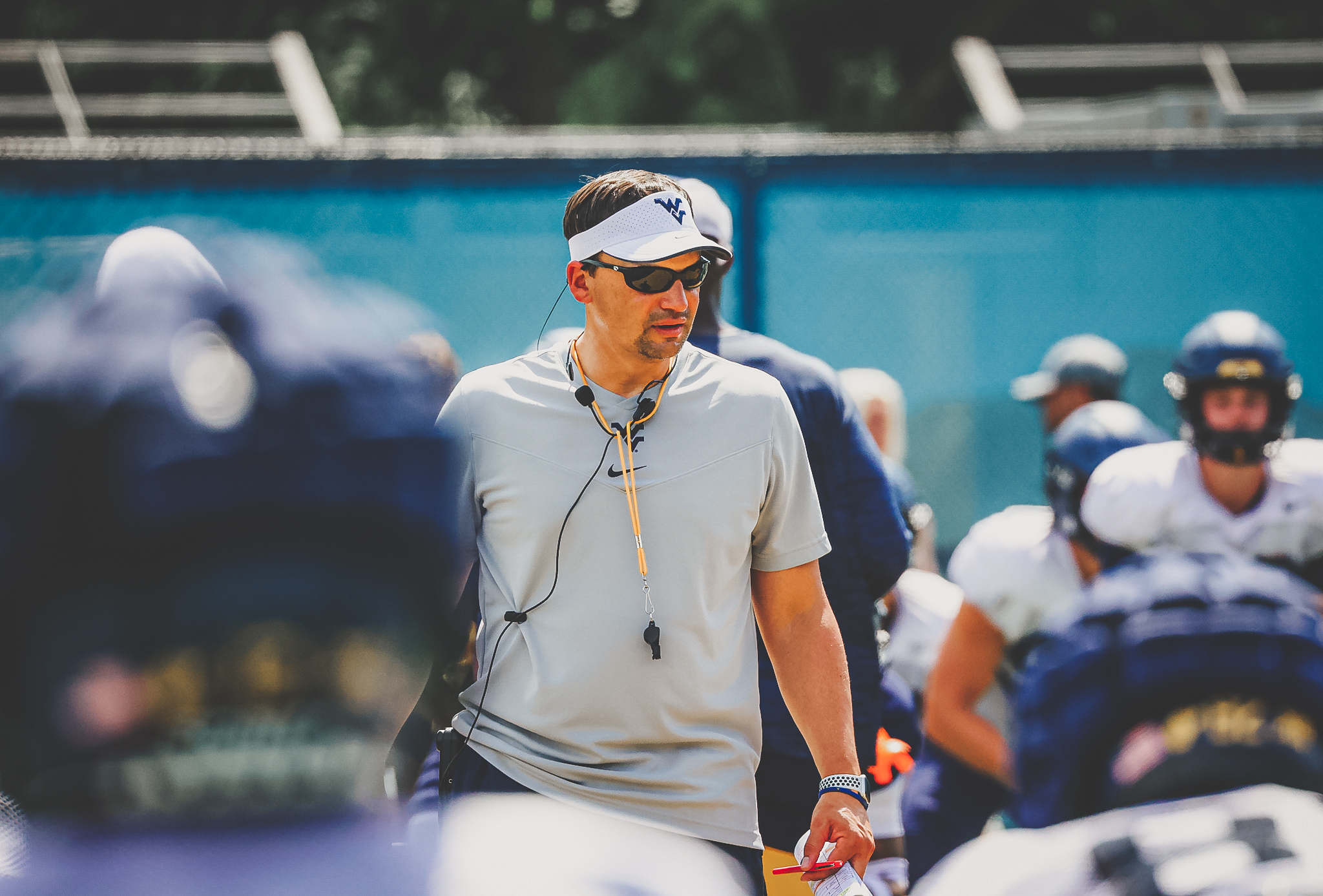 The 105th edition of the Backyard Brawl is as a sellout.

Pitt’s football program announced Friday every ticket has been sold for the September 1 season opener against West Virginia at the newly-named Acrisure Stadium.

The Backyard Brawl is SOLD OUT‼️

The Thursday night contest will air nationally on ESPN, which will host College GameDay on site before the nearby rivals clash for the first time since 2011.

In addition to announcing the matchup against the Mountaineers as sold out, Pitt put a limited number of standing room only tickets on sale. Those SRO tickets went on sale as of 10 a.m. Friday.

The 2022 season opener marks the first in a four-game series between the longtime rivals, who will meet in Morgantown in 2023 and 2025 and Pittsburgh in 2024.

Pitt and WVU also have an agreement to play four straight seasons from 2029-2032.