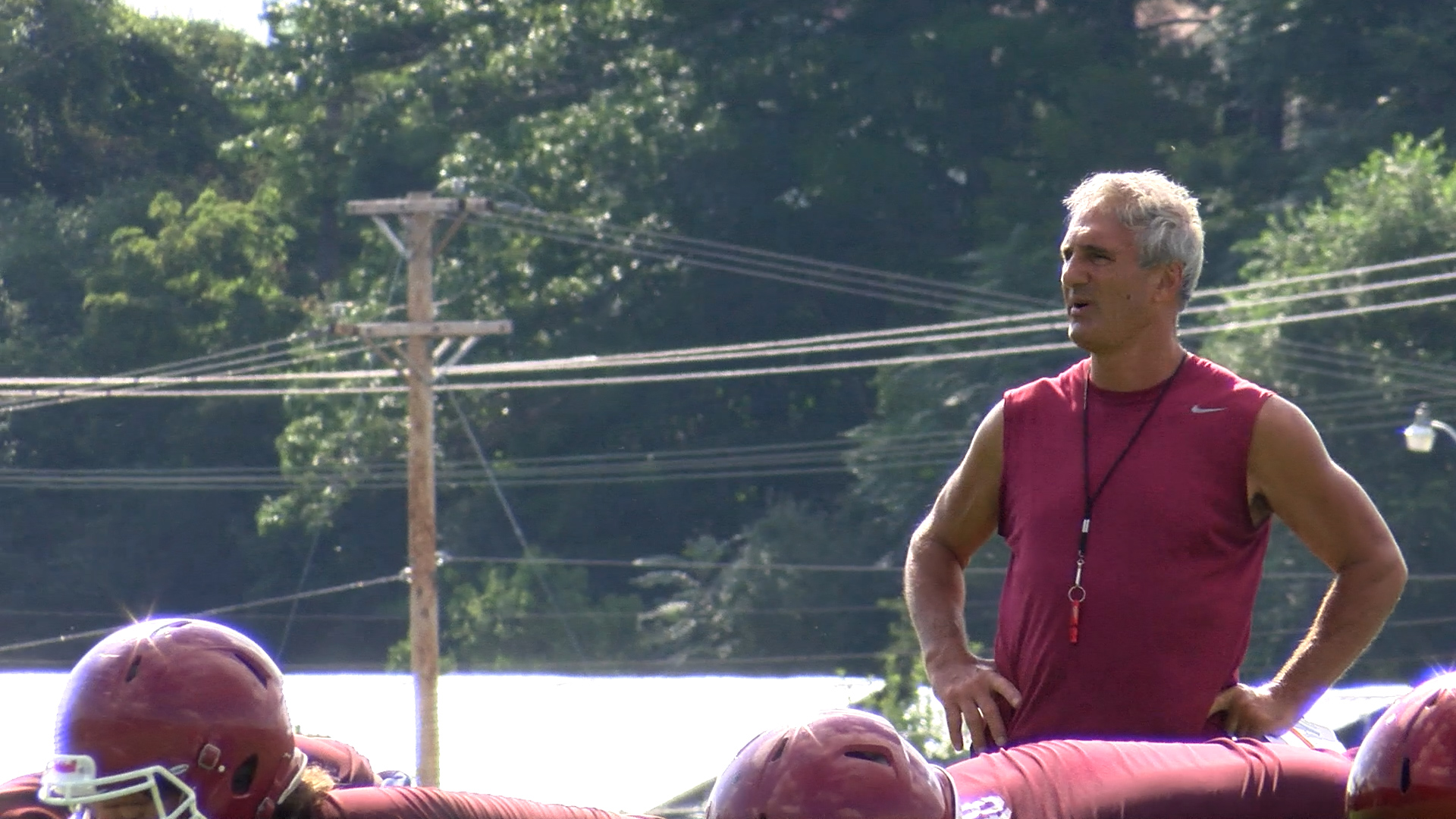 BLUEFIELD, W.Va. — Despite playing just seven regular season games and enduring a five-week pause in a COVID-shortened 2021 campaign, Bluefield found their way back to a familiar spot — playing football on Thanksgiving weekend. As a No. 14 seed, Fred Simon’s club won playoff games at Point Pleasant and North Marion before falling at Independence.

“We battled a lot of craziness and I was very pleased with how things went,” Simon said.

As a sophomore, Amir Hairston quickly emerged as one of the state’s elite running backs. In eleven games, Hairston rushed for 1,112 yards and 11 touchdowns. He will be a focal point of a Bluefield offense that averaged 38 points per game last fall.

“I think he has worked hard in the offseason,” Simon said. “With all the multiple sports he has done, with basketball, track and football, he spent a lot of time in the weight room. So I think his head is right.”

Bluefield will welcome in a new starting quarterback after the graduation of Ryker Brown. Multi-sport standout Caleb Fuller is the next man up to engineer the offense. He will have a deep group of wideouts to utilize.

“We’ve got R.J. Hairston, Braden Fong, Sincere Fields and Shawn Hale,” Fuller said. “They all look pretty good right now. They’ve got quickness and they can catch it good.”

“He is a hell of a quarterback,” Hairston said. “I have been playing with him since seventh grade. Me and him have always had a bond. Hopefully we’ll have one this year.”

A host of seniors will occupy starting spots on both lines. Simon is hoping to build depth throughout training camp.

“I think we are pretty set on our [top] five or six,” Simon said. “We’ve just got to get at least a backup or two. We would prefer to have at least two other linemen to come in. If we had five, that would be great but I don’t know if we will have that.”

Fred Simon is the dean of West Virginia high school football coaches as he enters his 37th season guiding the Beavers. Bluefield advanced to the semifinal round for the fifth year in a row last fall. This fall, Simon hopes to lead BHS to a sixth title under his leadership.

“The guys that played before us, we want to honor them in our actions,” Simon said. “Because they have put forth a lot of effort, doing the right things when they needed to. Every year we have been successful, they have paid the price with everything they had to do. And they laid it on the line. Hopefully these guys can get that. Then we will have a chance.”