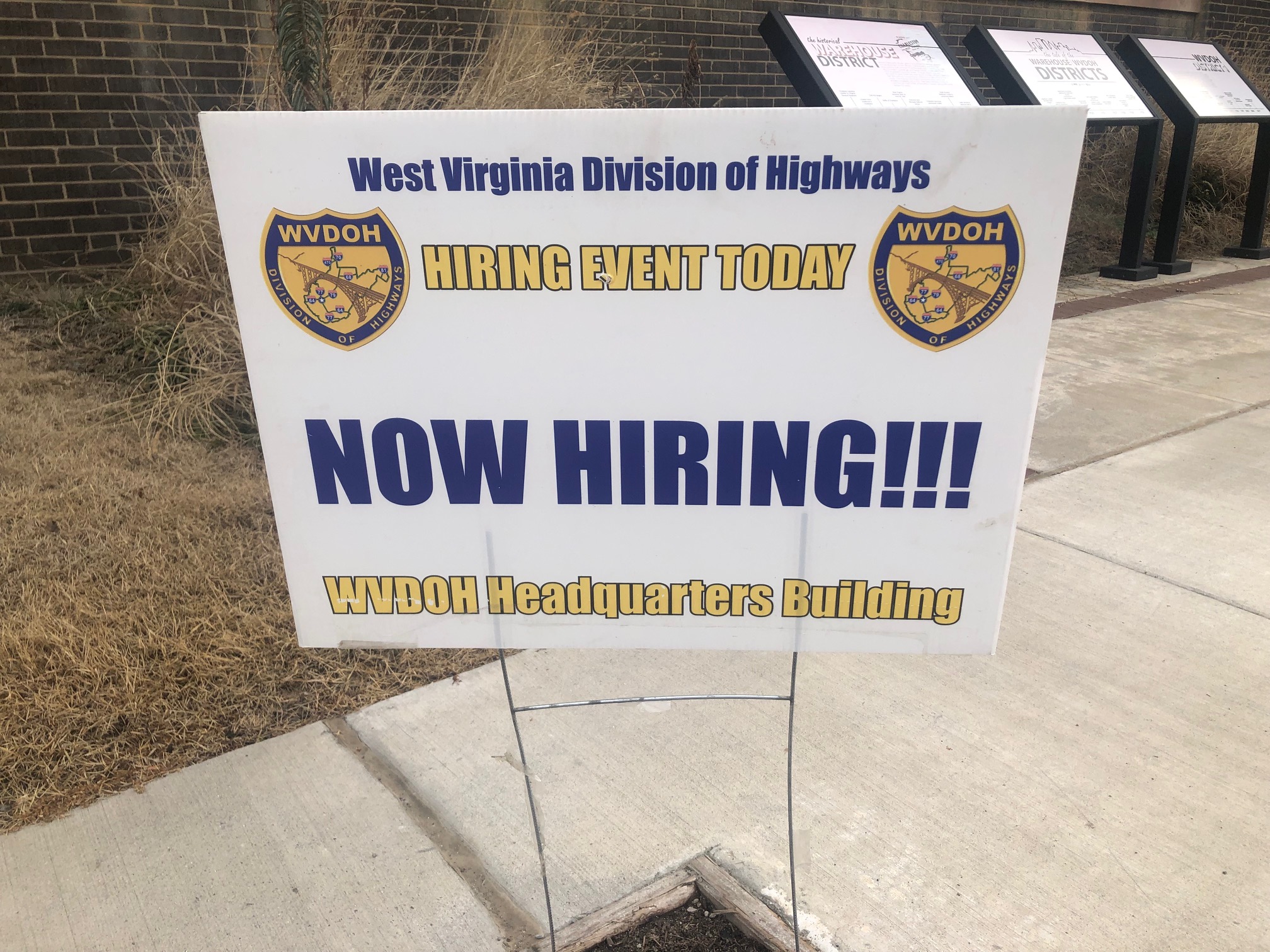 CHARLESTON, W.Va. — The state Department of Transportation is looking for auditors and accountants.

The agency announced Monday that it currently has 25 positions available.

“It’s real important for folks to realize that we just don’t need truck drivers and engineers particularly with these federal programs. The accounting and auditing is very important not only for transparency but for accountability as well,” Wriston said.

For the first time in years the DOT reported a net gain in employment last year when 638 new employees were hired. The agency said Monday that it’s hired 634 people so far this year.

A new state law allows the DOT to have its own hiring procedures separate from the state Division of Personnel. Wriston said they’re now able to make hires and get people on the job quickly.

Wriston said the DOT is facing a lot of the same hurdles as other employers.

“We have a bit of an aging workforce and a lot of our folks have retired, many have moved on to other things,” Wriston said. “We’re struggling but we’re fighting mightily to have job events and reaching the folks and competing with everybody that’s out there for these jobs.”

DOT Auditing Director Dawna Cook said salaries in the auditing division have been increased significantly to help the agency compete with the private sector.

Wriston encourages residents to check out the DOT’s Careers page.