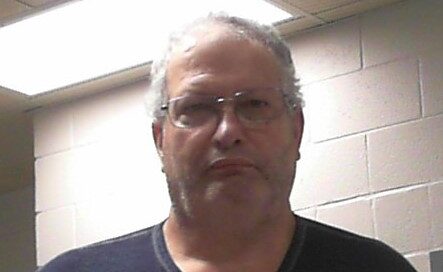 BARBOURSVILLE, W.Va. — A Cabell County man is in jail on $125,000 bail after being arrested for secretly videoing a foreign exchange student who staying in his home.

State police arrested Darrel Wells, 55 of Barboursville, Monday and charged him with possession of child pornography and 10 counts of criminal invasion of privacy.

Troopers said Wells had more than 600 images from two hidden cameras. One was in the 17-year-old Brazilian girl’s bathroom and the other in her bedroom.

The girl went to state police back in April and reported discovering the hidden camera in her bathroom at the residence of her host family.