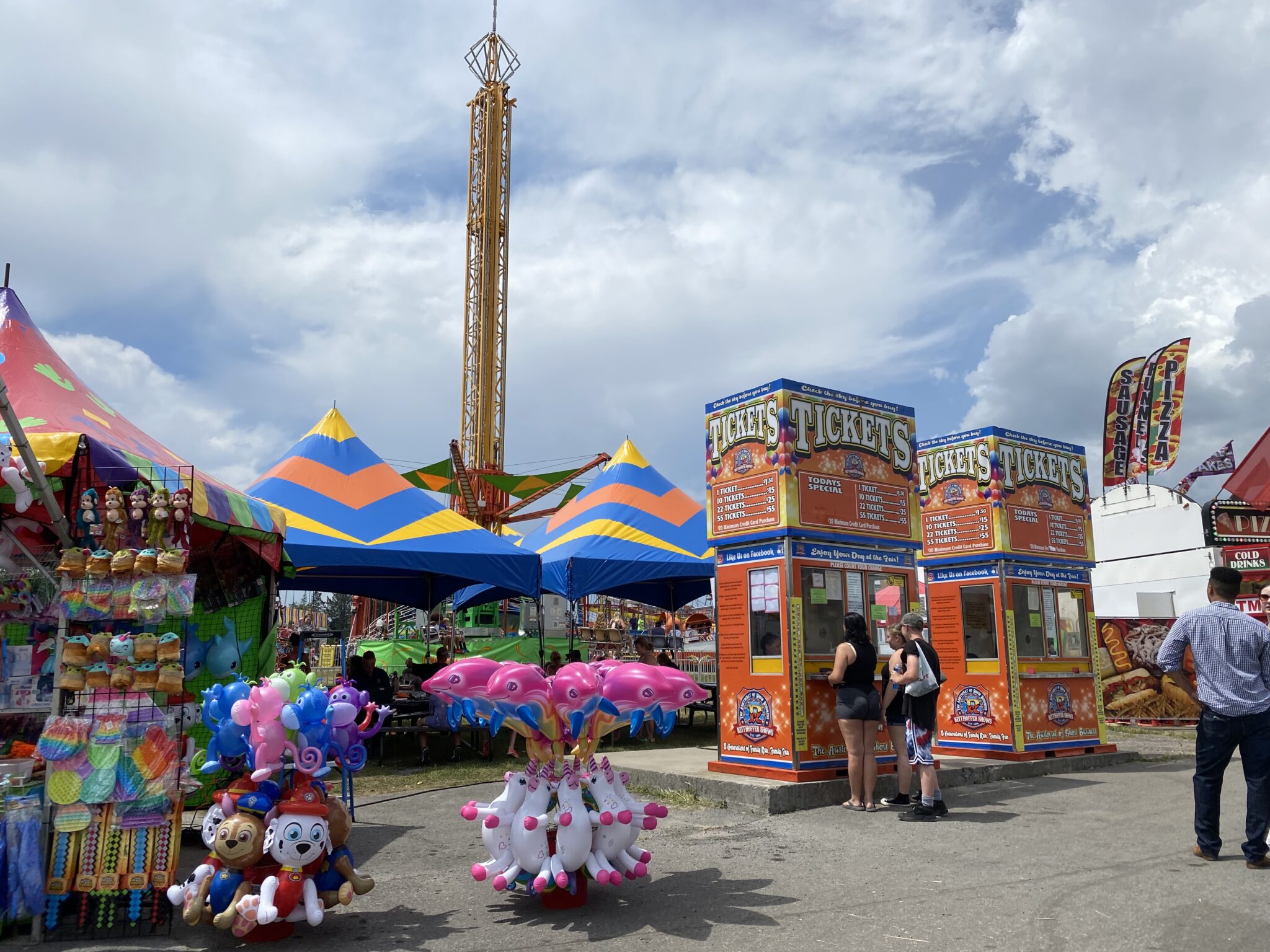 FAIRLEA, W.Va. — When the 97th Annual State Fair of West Virginia opens this Thursday in Greenbrier County, visitors can expect some changes.

For the first time, metal detectors will be set up at the front entrance gates in Fairlea.

State Fair CEO Kelly Collins said they’re doing that out of an abundance of caution in response to recent mass shootings nationwide.

“We want to have fun, but want to have safe fun,” Collins said. “We are including metal detectors at the gate. It is an open gate system. You can leave items in your pocket.”

The swine barn will also be off limits after a case of swine flu was detected a few weeks ago at the Jackson County Fair.

Collins said people can still view the pigs, but won’t be allowed to go near them.

“If you want to see the swine, you can still walk past the barn and look in and you can go to a swine show throughout the week,” she said. “If you visit the animals during the fair, we encourage you to wash your hands.”

State Agriculture Commissioner Kent Leonhardt said there have been no new cases reported since they received word of the Jackson County swine flu case on July 29.

“Over the weekend, we haven’t gotten any more reported cases of swine flu, but we’re going to continue with our precautions,” he said on Monday’s MetroNews “Talkline.”

Leonhardt said there will also be no live birds at the poultry barn this year due to a widespread influenza outbreak among 36 states, not including West Virginia.

“We do fear there may be some birds in the migratory that are up north. You just never know where it’s going to pop up and that can be devastating to our poultry industry, so out of an abundance of caution we called live birds off this year,” he said.

Fair officials and the state Department of Agriculture will be performing regular checks on the animals throughout the barn.

The West Virginia State Fair will start August 11th and it will run until the 20th. @KentforWV provides the latest details on the popular event to @HoppyKercheval. WATCH: https://t.co/yCFQ3nDJuy pic.twitter.com/9EXn9tAJWg

“State fairs and fairs across the country really started because of agriculture,” she said. “In 1921, when we started as the Greenbrier County Fair, it was not only for the local economy, but to show the agriculture community and what it does for our area.”

There will be music, food and carnival rides. Collins said they’re expecting a large crowd over the 10-day period.

“We’ve got two sold out concerts already and the fair hasn’t even started,” she said. “Some people haven’t been able to go on vacation to whatever it may be, so we’re hoping that those folks are able to come down and have an end-of-summer celebration with us.”

There will be more than 50 food vendors across the property.

Some COVID-19 precautions will remain in place, Collins said.

“We’re going to continue to have all the hand sanitation stations and hand washing stations across the property.” she said. “We have a great partnership with our public health officials and they’ll be on grounds helping us if we need anything.”

There will be several special offers throughout the fair including First Energy’s Magic Monday on Aug. 15, Senior Citizen’s Day on Aug. 16, the Early Bird Special sponsored by Diversified Energy featuring $1 admission from 9 a.m. to 2 p.m. on Aug. 17 and Military Discount Day the same day. Children ages 10 and under will once again get in free all day, every day.

Gates open Thursday at 9 a.m. with carnival rides at 11 a.m.