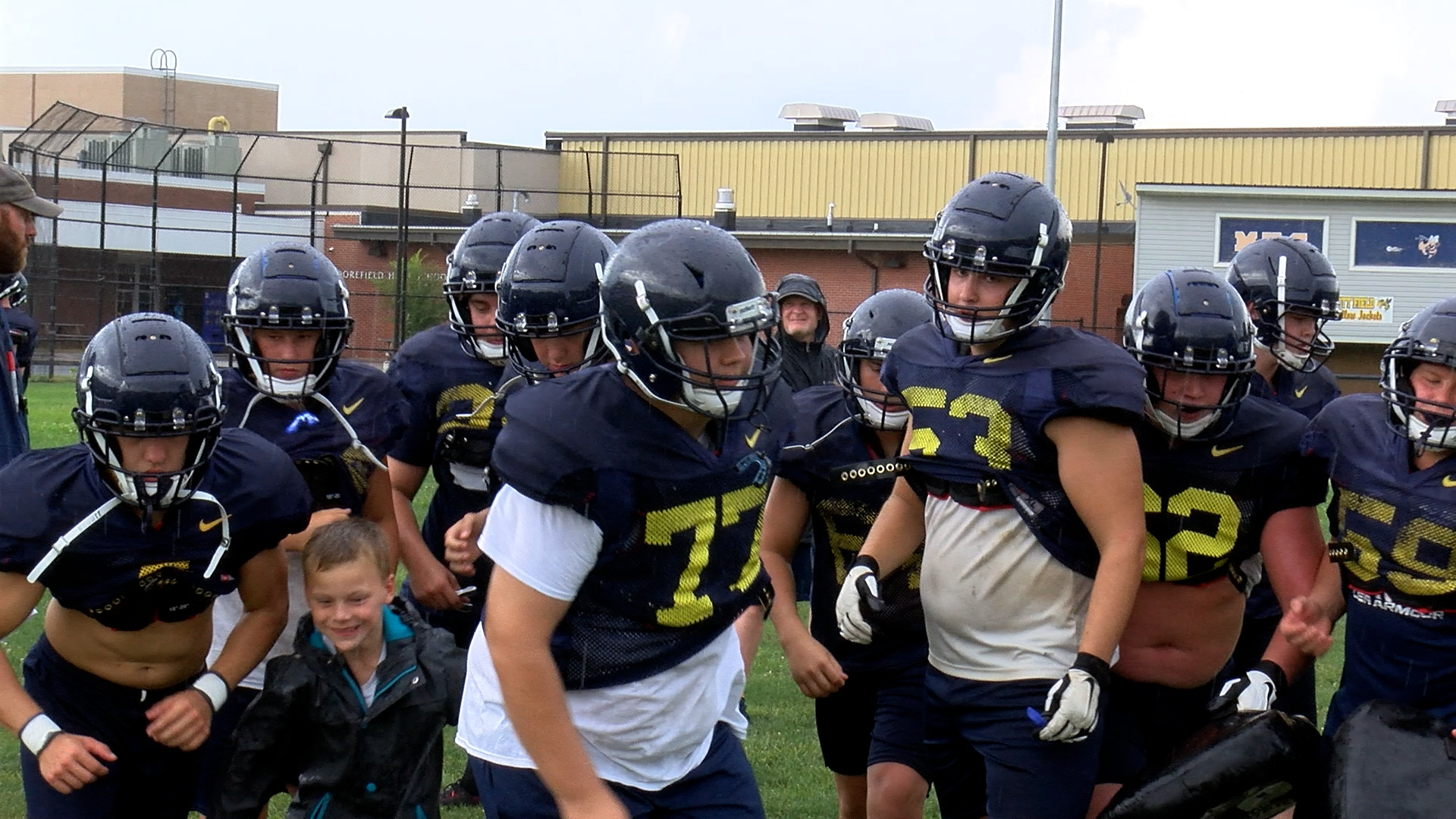 MOOREFIELD, W.Va. — In their fourth season under head coach Matt Altobello, Moorefield qualified for the playoffs for the third time with a 7-3 record last fall. Their only loss to a Class A team came in the playoff opener at Wheeling Central Catholic.

“They did a great job. They set a goal to win and that was the only goal that they set,” Altobello said. “They just wanted to win. They did a good job at it. We had a couple of games there that were tight and close. One really got away from us. And then we played a really good Wheeling Central team in the playoffs. That’s tough. Those guys did a good job of having resiliency and showing some perseverance throughout the season.”

A large senior class has left the program and the Yellow Jackets will field a much younger group this fall. Moorefield lost their starting quarterback, top two rushers and their leading receiver. Altobello says several underclassmen are eager to earn starting spots.

“We need a lot of reps. We are going to be awfully young. I think I counted up the other day 22 sophomores on the roster and 3 seniors.

Two of the top returners are junior linebackers Alex Miller and Adam Landes. The duo combined for 79 tackles and 6 takeaways in 2021.

“They are doing a good job of stepping up and being leaders. Those guys are going to be inside linebackers. One of going to be a fullback/tailback. We look forward to great things out of them this season.”

While many position groups were hit hard by graduation, the offensive and defensive lines lost several multi-year starters.

“When you lose a Malachi Hinger, a Zaden Stonestreet, a Matthew Delawder, those guys had been staples on the line for a long time. It is hard to replace them. But those young guys are going to step in and I think we are going to be five out of our six including the tight end, are sophomores. But it is okay. As hard as they work, they are going to be just fine.”

Despite fielding a young team, Altobello is keeping expectations high against a challenging schedule.