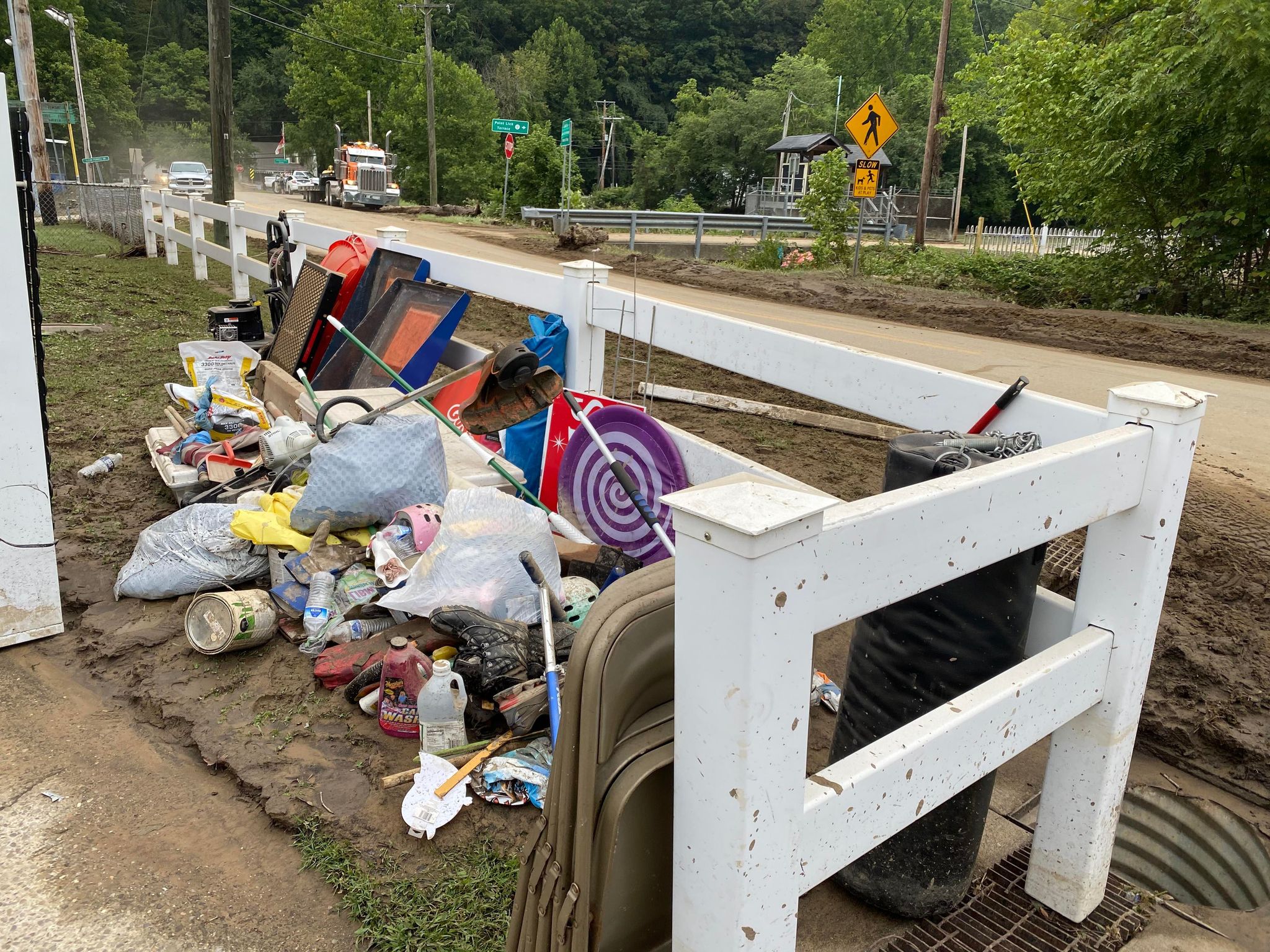 Justice plans to see damage along Campbells Creek and in the Hughes Creek area.

There will be a media briefing following the tour. It’s set for 2:30 p.m. in the Point Lick Gospel Tabernacle parking lot.

Justice placed Kanawha and Fayette counties under a state of emergency hours after the storm hit on Aug. 15. A narrow area stretching from Campbells Creek in Kanawha County to Gauley Bridge in Fayette County have been damaged.

State officials have come up with a plan to treat sewage at Mount Olive State Prison in Fayette County after the sewer line from the prison to Smithers was destroyed in the flood.

State DEP Chief Communications Officer Terry Fletcher told MetroNews state officials met with a contractor Friday and plans are to begin the installation of primary treatment system for the prison’s sewer by the end of the week.

“This system will essentially collect the solids and disinfect the remainder before it is discharged into the stream, which reduces the risk. In emergency situations like this where a sewer line cannot immediately be replaced or repaired, the priority is to install a primary treatment option until more long-term or permanent solutions can be put in place,” Fletcher said.

“We have over 200 people that have submitted information to us either on the state’s survey form electronically or called into our planning office and we’ve entered the data for them,” Sigman said.

The state Division of Emergency Management will be following up on the submissions from both Kanawha and Fayette counties in the coming days, Sigman said.

“The state is going to go out to all of those people who submitted surveys and a preliminary damage assessment,” Sigman said.

The state has 30 days from the disaster to finish its assessment work. It’s possible Gov. Justice will seek a federal disaster declaration from the White House.

Sigman said several residents are being helped by the Red Cross.