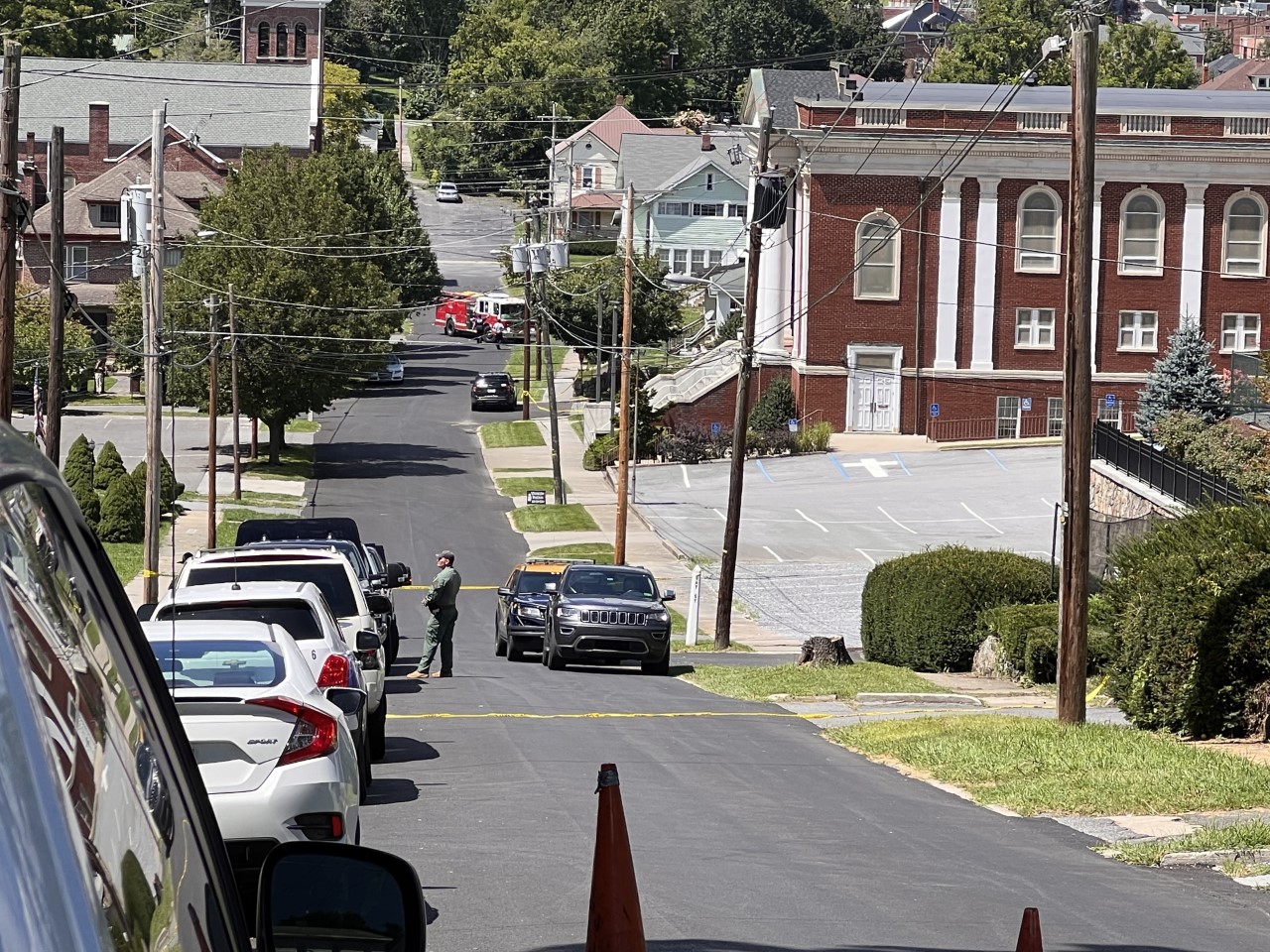 CHARLESTON, W.Va. — The U.S. Attorney for the southern district of West Virginia credits the alert court security personnel at the Elizabeth Kee Federal Building for being on top of a situation which developed Monday morning. The first to notice James Fowler, 50, as he entered the building with a black back was a court security officer.

“They did exactly what they were supposed to do, they saw something that looked suspicious and they addressed it,” said Will Thompson a day after the incident on MetroNews Talkline.

Fowler came into the federal building with a black bag claiming it contained an explosive device. He also claimed he had placed another device outside a Bluefield church. According to Thompson, nobody was taking any chances.

“He was making some outlandish claims, but there were really some concerns because when you looked in the bag there were some wires and things which led us to believe he could be telling the truth,” he explained.

Thompson said Fowler has a small criminal history, but also has a mental history which appears to have played a role in his actions on Monday. His case will be handled, at least initially, in the state court system where Thompson said the law is better equipped to handle the mental issues.

Thompson said in the times we live, every threat is taken seriously.

“There was a recent incident in Columbus. Everybody is aware of the incident a couple of weeks ago in Cincinnati. There were threats in Pittsburgh, so it’s all around us, it’s not hundreds of miles away it’s actually happening in our adjoining states,” he said.