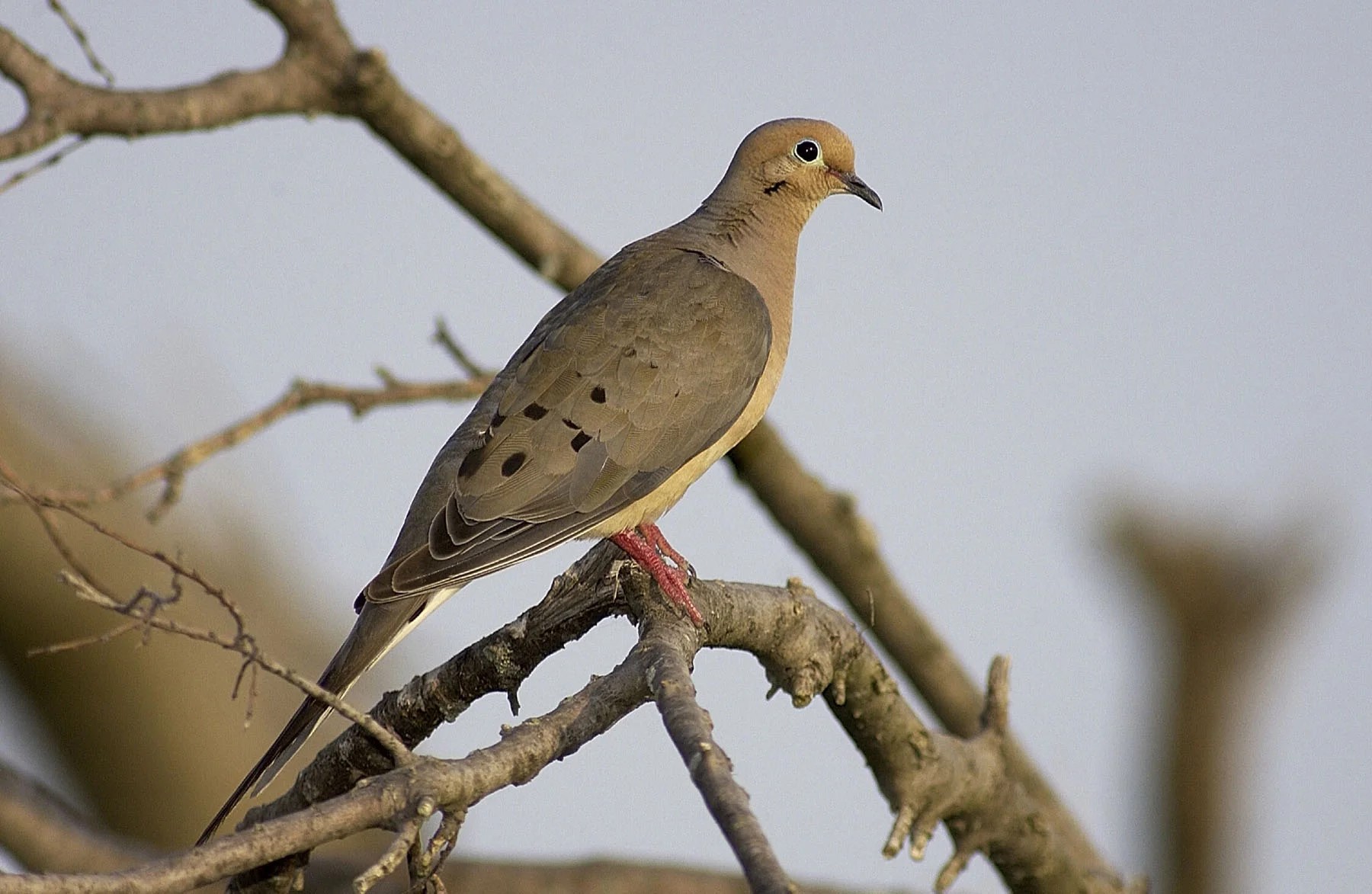 CHARLESTON, W.Va. — West Virginia’s dove hunting season will open up at noon, Thursday, September 1. It’s traditionally the first hunting season of the year. There will probably be a lot of interest on opening day, and perhaps the first Saturday. Then, interest in doves gives way to other seasons as they open up.

“Yeah, there’s usually a lot of participation on that opening day, but the second day it drops way off,” laughed Mike Peters, Game Bird Biologist for the West Virginia Division of Natural Resources.

West Virginia is blessed with a lot of habitat suitable for doves, but the DNR works to make sure at least some of their managed public hunting land is prime dove hunting as well. Large fields of millet and other grasses are sown, and then cut just days ahead of the season. Places like McClintic and Green Bottom Wildlife Management Areas are among the most popular for doves, but according to Peters there are several managed that way in every DNR district.

“It just depends on the district and how much time the managers have to get the food plot into the ground,’ he said.

The flood plot with grassy seeds is attractive to doves, but it also serves as a food plot for a number of other wildlife species. Hunters are also encouraged to engage farmers and seek permission to hunt their cutover cornfields. Those are often a magnet for large numbers of doves.

“Those thick corn fields can be prime area to find doves,” he explained.

The cornfields also offer barren soil which enables the birds to move more freely as they feed. Typically a prime dove hunting parcel will feature a food source flanked by trees where the birds can seek cover and possibly a water source not too far away.

Hunters will set up in the perimeter cover, dressed in camo, and wait them out. The more hunters in the field, the more shooting and therefore the more birds are kept on the move. That’s why the first day is typically good hunting, but it drops off in the subsequent days with fewer shots driving the birds from one end of a field to another. Take along plenty of shells, you’ll need them.

“They’re tough to hit. I think the average is about six or seven shells per bird,” said Peters.

Since doves are considered a migratory bird, hunters are required to have a plugged shotgun. You also need a HIP card from the U.S. Fish and Wildlife Service to report harvest information. In keeping with tradition, the first shooting on opening day isn’t allowed until noon.