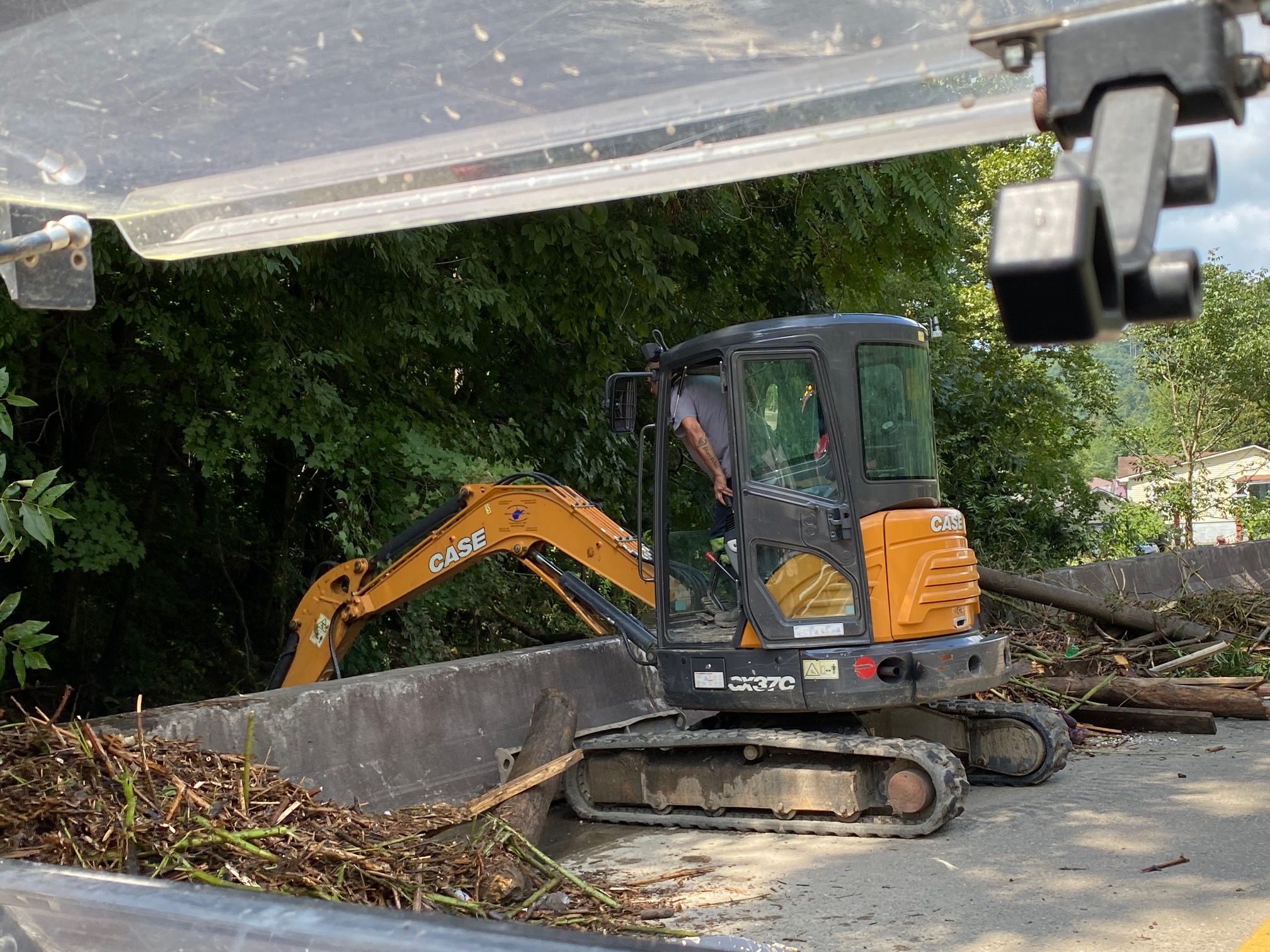 CHARLESTON, W.Va. — The West Virginia Conservation Agency has entered an agreement with the Fayette County Commission to handle some of the work in the aftermath of severe flooding in a couple of major streams. The agency’s technicians and engineers will oversee debris removal from those two creeks after the high water earlier this month.

“We will get in there, get in the creek, and remove that debris which may be causing blockages,” said Davin White with the Conservation Agency.

The work specifically will focus on Cannelton Hollow and Scrabble Creek in the areas of Gauley Bridge and Smithers. Both streams left their banks in a deluge of water on August 15th. Damage along Scrabble Creek was largely to the road bed which stranded many residents in their homes. However, the creek on Cannelton Hollow left its banks and caused major damage to a number of homes as well as the road and bridges.

White said the key to the work they will be doing is to remove debris which might cause the flood to happen again.  They’ll be clearing out potential obstructions created by the flood, which  could dam up the water and force it out of its banks again.

“Often it’s woody debris like trees that have fallen, branches, and roots. But it also could be households items that got swept downstream in the flooding,” he said.

Engineers and technicians from the Conservation Agency will supervise the work of independent contractors hired by the county commission to handle the work. White said other tasks will be considered as they get into the project.

“Right now it’s just debris removal, but if our technicians and engineers believe more work needs to be done like dredging or stream bank stabilization we’ll consider that as well,’ he said.

White said they are currently waiting  authorization from Miss Utility WV to get the location of underground lines and pipes for access to the creeks. Once the clearance is made, the work should start in just a few days.