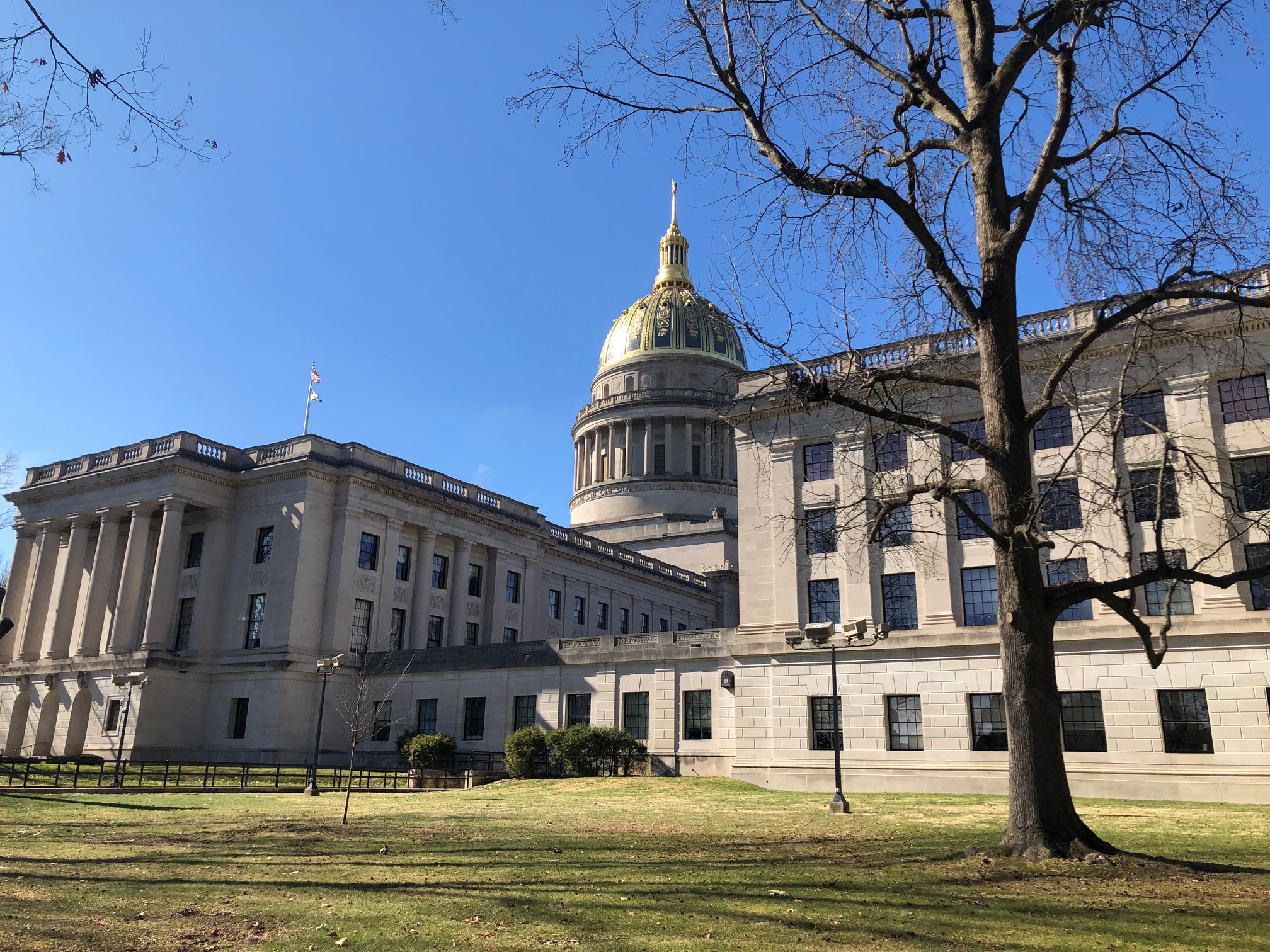 West Virginians are generally favorable to a constitutional amendment to allow legislators to change property tax rates, according to a new poll.

The poll was conducted on behalf of the West Virginia Chamber of Commerce, which supports the amendment and the possibility of lower property taxes on businesses. But the question was posed on fairly neutral terms.

“In the November general election there will be a constitutional amendment on the ballot that would authorize the West Virginia state legislature to exempt personal property like machinery, equipment, and inventory used for business activity and personal motor vehicle property from ad valorem property taxes,” the question began.

The responses show a receptiveness among voters, said Brian Dayton, vice president of policy and advocacy with the chamber.

“Voters are very open to amending the constitution to give the Legislature this authority to address these taxes,” Dayton said.

“In full disclosure, it is the position of the West Virginia Chamber that this amendment should be passed. So there is work to be done to shore that up, but we feel good about those numbers early on.”

State lawmakers have long talked about having more flexibility, particularly with the property taxes businesses pay on equipment and inventory. Potential changes also could address the personal property taxes that people pay on vehicles.

Because it’s a constitutional issue, West Virginia voters have say-so on the matter through General Election ballots next fall. If that passes, any specific changes would be up to the Legislature.

The survey results on the matter showed a big partisan divide.

The survey that asked about the property tax issue was conducted by North Star Opinion Research questioned 600 registered voters across West Virginia from August 20 to 23. The survey was weighted slightly to reflect the state’s age, education and party registration balance. The margin of error was +/- 4 percent for the full sample of participants and slightly higher for the subgroups.

It’s still weeks and weeks before voters are asked the question on their General Election ballots.

The groups expressed concern about roughly $550 million in “dedicated, constitutionally-protected revenues” — and “handing that money to the Legislature.” They also described uncertainty over consensus in the Legislature about how to assure funding to counties over time.

The county organizations have been wary over how property tax cuts could affect local services like schools, ambulance services and libraries, but they had withheld a formal position until now.

Senate leaders have proposed providing enough funding to counties to make up for the property tax revenue and more. But the House of Delegates has not been as specific so far, and the governor has made recent statements expressing doubt about whether property tax changes are a good idea.

“We waited a long time just because we wanted to discuss with the Legislature as much as possible a plan, a concrete plan, that provides us certainty for the backfill for the $550 million,” said Jonathan Adler, executive director of the association of counties.

“Right now there’s no real plan that’s agreed to by both bodies. With that, plus the governor coming out very strongly against it, there’s no agreement by the proponents so it’s hard for us to agree to it too.”