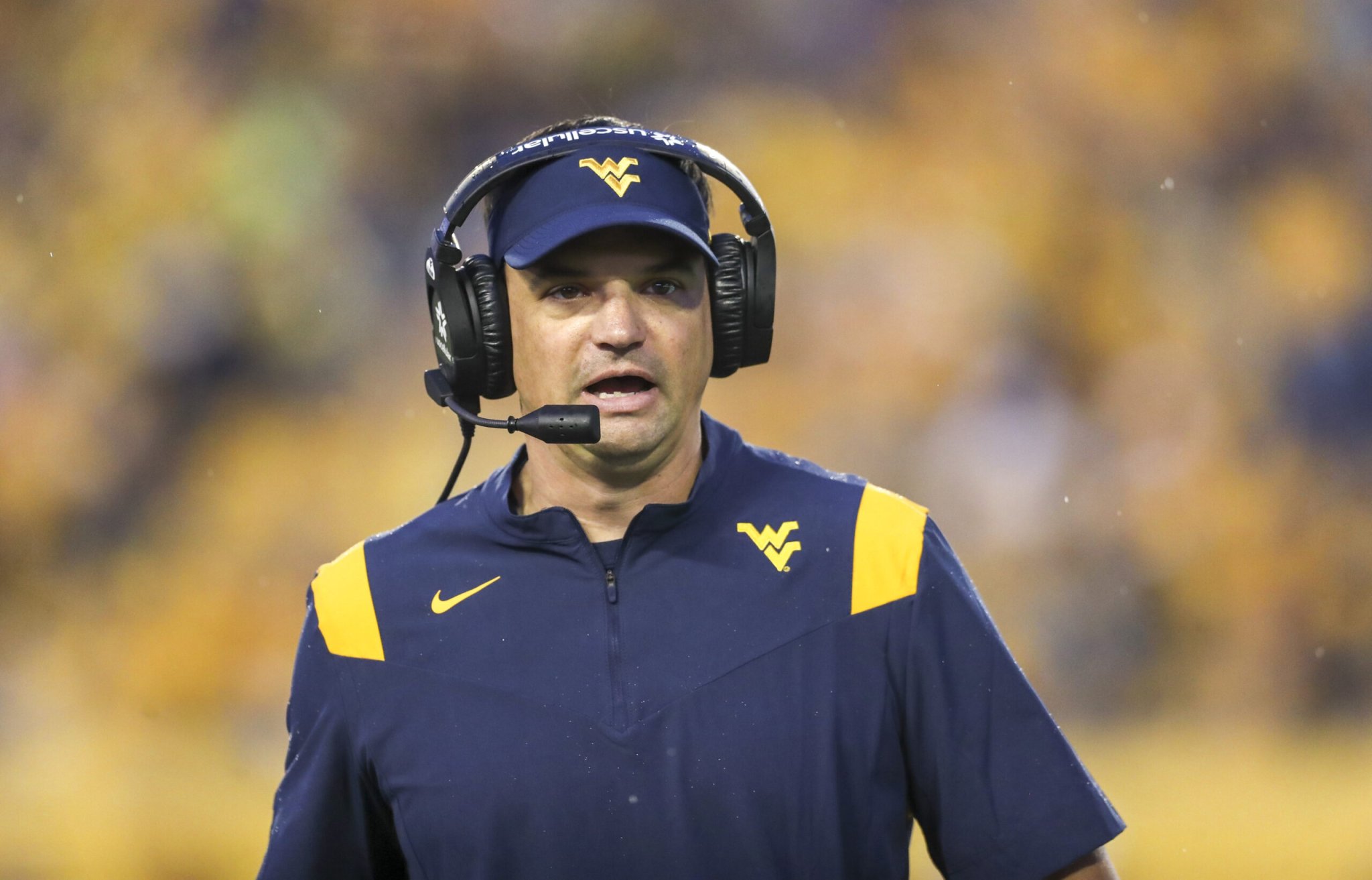 With West Virginia off to its first 0-2 start since 1979, the job security of head coach Neal Brown has come into question.

For the time being, WVU Director of Athletics Shane Lyons appears content taking a wait-and-see approach how things play out in 2022.

In a statement to The Associated Press, Lyons said Monday, “I know and deeply care that our fans are frustrated with the start of the football season, but so are our coaches and student-athletes, who have busted their tails getting ready for the year. As athletics director, I am as disappointed as the fans, but I see how much our coaches and players care and want to win and make our fans proud.”

“Everyone involved knows that the on-field results have not met expectations and absolutely no one is satisfied,” Lyons continued. “There are 10 games left in the season and the focus is still on getting the results that we all expect.”

Should Brown be fired before the end of this season, he is owed at least $16.7 million, the sum of the remaining four years of his contract.

Brown signed an extension at the start of the 2021 calendar year that keeps him under contract through December 31, 2026.

The Mountaineers have suffered two gut-wrenching losses to start the season, falling 38-31 at Pitt before a 55-42 overtime setback last Saturday against Kansas.

Although first-year offensive coordinator Graham Harrell and starting quarterback JT Daniels have injected new life into a WVU offense that was in need of a spark, the defense is coming off a forgetful showing against the Jayhawks in which they allowed touchdowns on four straight series and six of seven at one point.

West Virginia welcomes Towson of the FCS on Saturday, before playing its fourth game in 22 days on September 22 at Virginia Tech. The matchup with the Hokies starts a stretch of nine consecutive contests against Power 5 opponents over the remainder of this season.

Brown has a 17-20 overall record in his WVU tenure, including 11-16 in Big 12 play and 14-20 against FBS opponents. The Mountaineers have qualified for a bowl game in two of his three seasons, but finished with a winning record only once, when they went 6-4 in 2020.