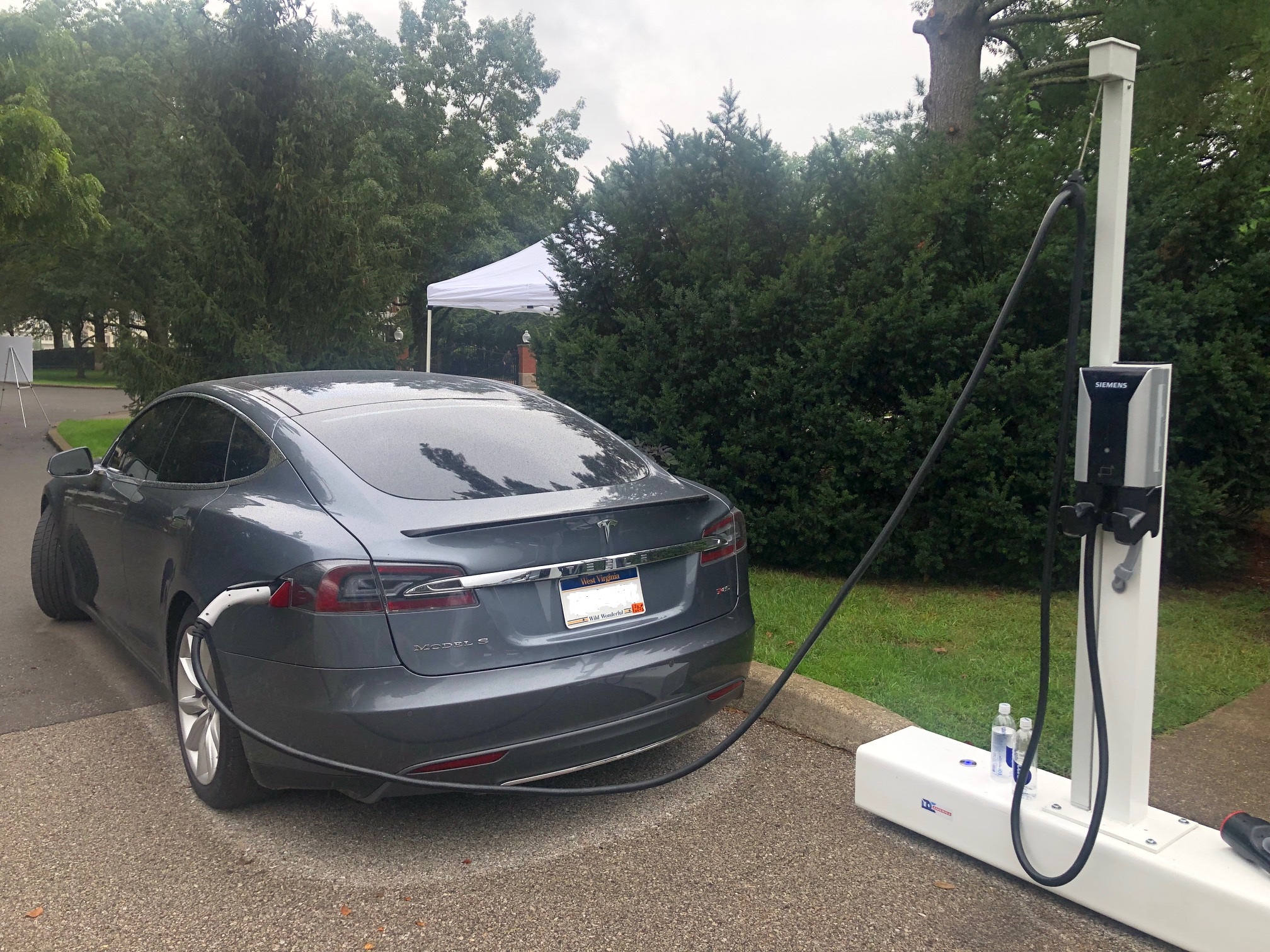 CHARLESTON, W.Va. — State lawmakers at the state Capitol for interim meetings had the chance to check out electric vehicles from around the state and learn more about the industry on Monday.

Del. Barbara Fleischauer, D-Monongalia, was one of the first state lawmakers to check out the fleet of nearly a dozen vehicles and several charging stations of the show.

“I think we need to learn the ins and outs of electric vehicles, vehicle charging systems and make sure we understand it. It could potentially be a lot of jobs in the state of West Virginia,” she told MetroNews.

Fleischauer noted how there are a lot of federal funds available for electric vehicle infrastructure and she wants to understand what the state has to do to access the funds.

In August, West Virginia transportation officials submitted a plan for locating charging stations for electric vehicles across the state. The Electric Vehicle Infrastructure (NEVI) Deployment Plan is required of all 50 states. The plan is to create charging stations no more than 50 miles apart to enable electric vehicles to charge at intervals on long-haul trips with certainty, MetroNews previously reported.

West Virginia is expected to get close to $45.7 million over the next five years through the NEVI program to help develop charging stations and electric vehicle infrastructure.

Nathan Bowen, President of DC America in Milton was in attendance at the show Monday and said the infrastructure is needed for the growth of the industry.

“Currently, there are minimal DC fast chargers for non-Teslas in the state, so any vehicle besides a Tesla basically has to spend the night when they drive through the state of West Virginia. People are driving around the state because there are no chargers,” he said.

Bowen said the state’s NEVI plan sets up 150-kilowatt chargers every 50 miles which would mean approximately 12 stations in West Virginia. He said with the NEVI formula station, it would take around 30 minutes to charge a vehicle. He noted the average Tesla charge-up costs between 18 and 25 dollars.

He added that in 2020-21, there was an 85% growth in electric vehicles in West Virginia, compared to 3.5% growth in sales of standard vehicles.

Del. Evan Hansen, D-Monongalia, told MetroNews at the show that there is progress but there needs to be additional work in the industry in the Mountain State.

“What we need to learn now is how do we go to the next step so that we have charging stations accessible all across the state in all 55 counties,” he said.

Hansen noted that the state legislature needs to make sure the state has the funding to match with federal funding coming in on electric vehicles and to have it be public policy in the state that it will invest in the infrastructure. He said short-term it would mean the vehicles would be powered by coal but the long-term they would be powered by renewables.

Fleischauer said that coal is part of the state’s future and heritage but investment in the electric vehicle industry is the right move for emissions.

“We are going to have to do something about emissions. This is the way of the future and we need to get on board because West Virginia has been lagging,” she said.