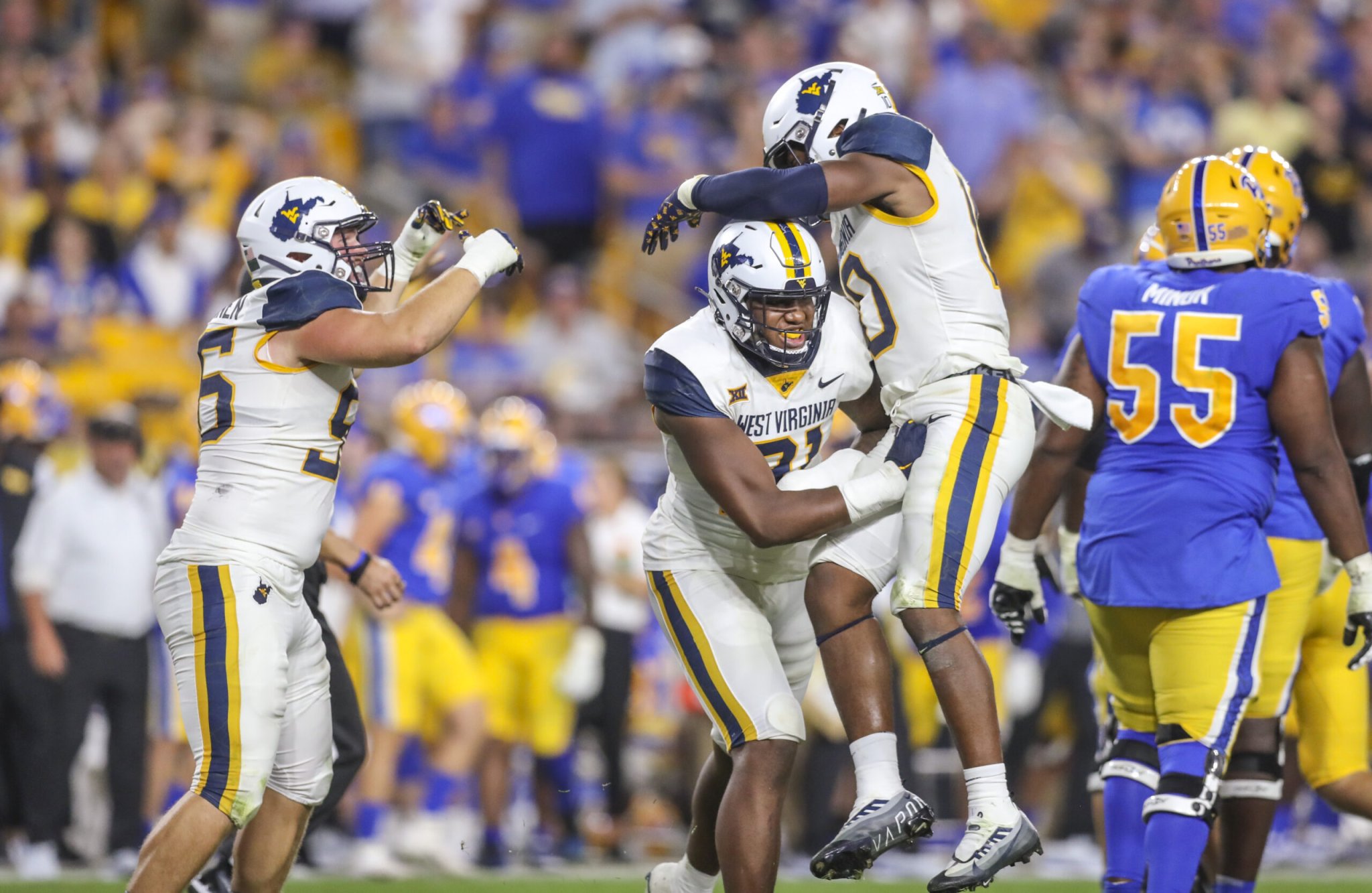 MORGANTOWN, W.Va. — Neal Brown is a firm believer West Virginia set a standard of how the Mountaineers expect to defend opposing teams over his first three seasons as head coach.

In last Saturday’s 55-42 overtime loss to Kansas, WVU didn’t come close to reaching that standard. As a result, the Mountaineers are 0-2 for the first time in 43 years and plan to tweak personnel starting with Saturday’s 1 p.m. affair against Towson.

“We’ll look at some personnel things,” Brown said. “Sean Martin deserves to play more at defensive end. He will play more, maybe even start in the game. We need to look at some things from a linebacker standpoint of where we’re playing people. Jacolby Spells, MuMu Bin-Wahad, those young guys that are talented deserve the opportunity to play.

“When you have a performance like that, you want to evaluate it in all phases, which we have. We have a good plan on how to get better.”

Brown confirmed cornerback Charles Woods, sidelined since an injury suffered in the first quarter of the season opener at Pitt, will miss his second straight game Saturday. Brown said Monday the team should have a better feel later in the week for Woods’ longterm prognosis, but his absence does no favors to a secondary that has struggled since the second half against Pitt when Panthers’ quarterback Kedon Slovis threw for 224 of his 308 yards.

Against the Jayhawks, James Madison transfer Wesley McCormick sat the opening half after he was ejected for a targeting penalty the week before. McCormick played in the second half and will continue to play, as will fellow cornerback Rashad Ajayi, a Colorado State transfer.

Yet there’s an opening for Spells to show he belongs in the rotation as the season progresses, which also applies to Bin-Wahad, though at a different position.

Bin-Wahad won’t necessarily start, though there could be a new starting safety against Towson out of necessity with Aubrey Burks questionable. Burks left the Kansas game for good with an injury sustained in the second quarter.

Spells and Bin-Wahad are true freshmen that played cornerback in high school. The 5-foot-11, 180-pound Spells is a native of Fort Lauderdale, Fla., while the 5-10, 179-pound Bin-Wahad hails from Atlanta.

As for Martin, the 279-pound defensive lineman is off to a strong start in his third college season. Martin recorded a sack against Pitt and has six tackles, half of which have been recorded behind the line of scrimmage for a team-leading three tackles for loss.

Bright spots were few and far between for the West Virginia defense against KU, but Martin was one with four tackles and a pair of TFLs.

“If there was a guy that played well up front, it was Sean,” defensive coordinator Jordan Lesley said. “His role will increase and it needs to. He’s ready for that. He understands what he can be now. There’s positions we can get him in up front that’ll really help us, particularly against a team like that the next we cross a path with that style of offense.”

Kansas scored touchdowns on four straight series and six of seven while overcoming an early 14-0 deficit to lead 42-31 late in regulation, before needing the extra session to seal the victory.

The Jayhawks were balanced, rushing for 200 yards and passing for 219, and their efficiency in converting 11-of-15 third downs made a big difference in the outcome.

West Virginia had great difficulty adjusting to the Jayhawks’ schemes, and KU kept the Mountaineers guessing throughout by rarely utilizing the same formation.

“We did an extremely poor job of getting aligned and adjusted to shifts and motions,” Brown said. “Kansas only used the same formation four times the entire game. Most of the time, they did some kind of shift and then a motion, and it wasn’t like we were leaving guys uncovered, but there’s a big difference between playing inside leverage and outside leverage.”

There were also issues with tackling for a second straight week, something the Mountaineers will look to rectify before facing the Tigers.

“It’s a whole lot of small things that led to a really bad performance,” Brown said. “What we have to do is really work on getting aligned first and foremost. Then we have to work on our 1-on-1 tackling, which is something we did work on last week, but it didn’t improve. Now we have to put even more time into it. Those are the two key areas.”