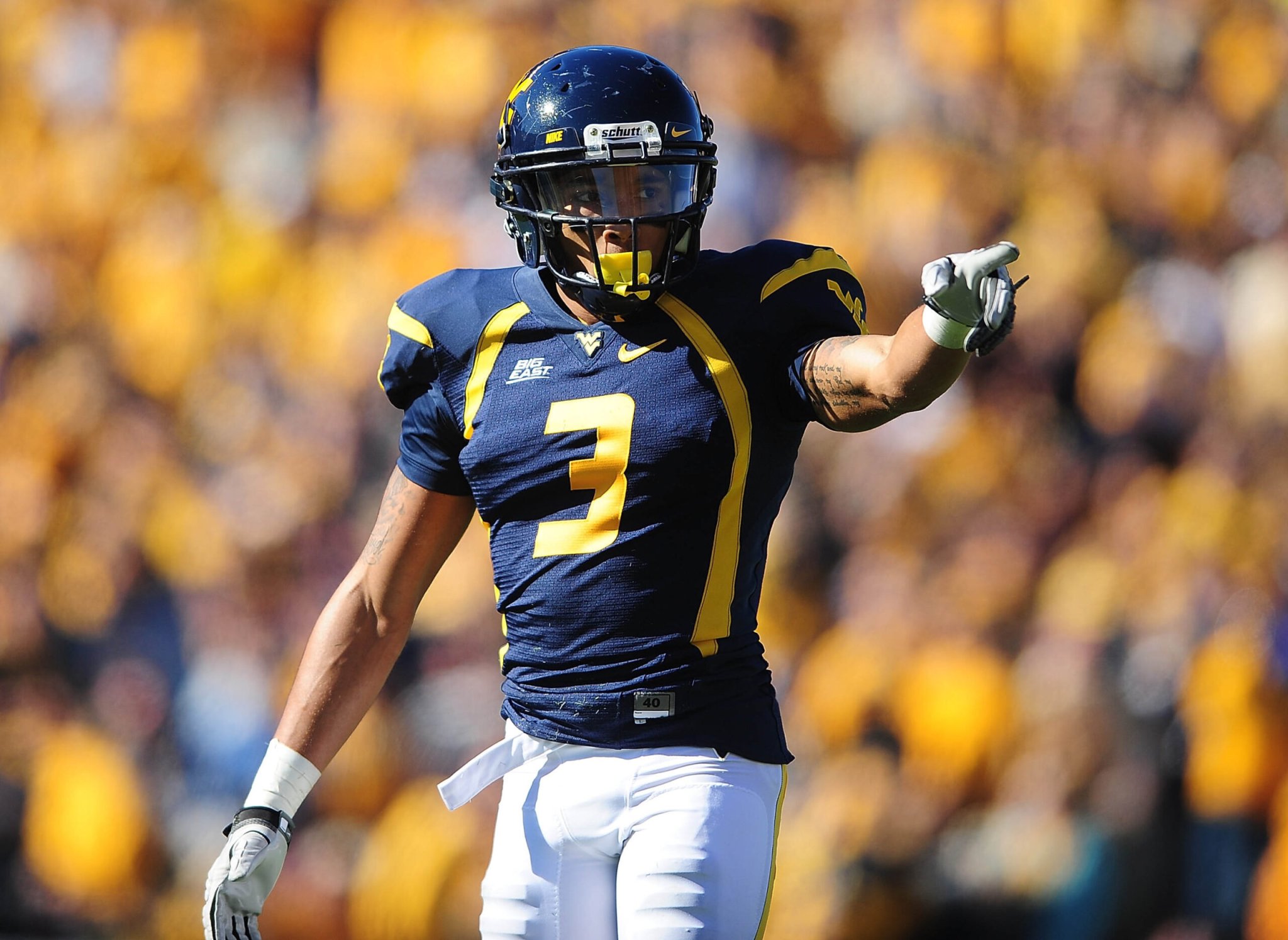 MORGANTOWN, W.Va. — Three of the most dynamic playmakers in Mountaineer football history will be enshrined together in the WVU Sports Hall of Fame Saturday morning. Stedman Bailey, Tavon Austin and Geno Smith are all inductees in the Class of 2022. The ceremony will begin at 10 a.m. at the Caperton Indoor Practice Facility. Kickoff for the WVU-Towson game is at 1 p.m.

Smith and Austin are unable to attend the ceremony. Smith is the starting quarterback for the Seattle Seahawks and he led them to a 17-16 season-opening win over Denver on Monday night. Austin is on the practice squad with the Buffalo Bills. Bailey will return to Morgantown for the festivities.

“I had some of my best days being in Morgantown and wearing the ‘Flying WV’ and putting it on for the state. It was great and it was amazing,” Bailey said on Tuesday’s Citynet Statewide Sportsline.

Bailey earned All-America honors in 2012 and was a finalist for the Biletnikoff Award that year. In his final season, he was named a first team All-American by the Football Writers’ Association of America, CBSSports.com, Phil Steele and SI.com.

“Time flies. It does feel like it was yesterday. I have a 9-year-old son now who was conceived going into my last year at West Virginia. As I look at him, time is flying. He’ll get a chance to be back in Morgantown with me this weekend and see me be inducted. It is a real special occasion for me.”

Austin, Bailey and Smith wrapped up their WVU playing careers in 2012. The trio led the Mountaineers to Big East titles in 2010 and 2011 and a 70-33 win over Clemson in the Orange Bowl during their junior seasons.

“We were all 4-stars so we kind of came in with the mentality that we want to first and foremost do whatever we can to help the team win and contribute any way we can. I think for me and Tavon, we secretly kind of just always competed against one another. Ultimately, it made us one of the most dynamic duos to play college football. It was a lot of fun. We were all able to feed off each other’s energy and try to do all we can to win games or keep us in games that we lost.”

“If you want to count how many touchdowns Geno has thrown me over our careers, it is probably somewhere over 75.”

Sports
Independence & Herbert Hoover each in third seasons of ascents in Class AA
MetroNews will broadcast all three Super Six contests at wvmetronews.com.
By Joe Brocato
Sports
Setting the stage for Saturday's Class A championship game
MetroNews will have broadcast coverage of all three state championship games.
By Joe Brocato
Sports
West Virginia discovers offense in 89-58 victory over North Carolina Central
The Mountaineers shot 54 percent and had four players score in double figures as they responded well from their first loss this season.
By Greg Carey
Sports
Marshall slows Akron for sixth straight win
The Thundering Herd started fast in a 68-57 win over the Zips.
By MetroNews Staff
Talkline with Hoppy Kercheval