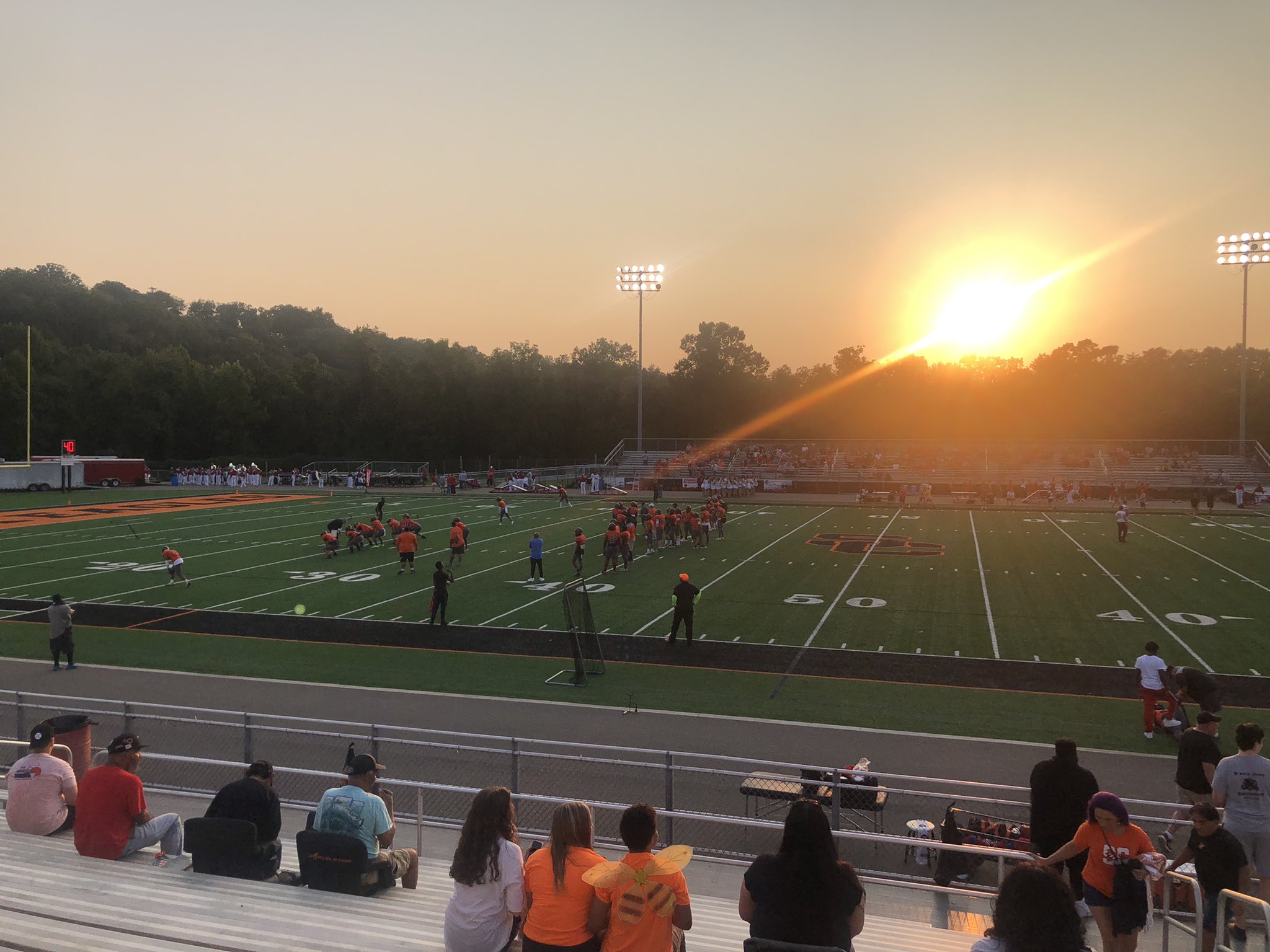 MORGANTOWN, W.Va. — A closer look at some notable results on the fourth Friday of the high school football regular season:

Bluefield’s Amir Hairston rushed for 102 yards in the first half before leaving the game due to injury.

Highland Springs, Va. 34, Martinsburg 3 — The Bulldogs (3-1) saw their seven-game win streak come to an end against the nation’s No. 75 team according to MaxPreps. Brent Terwilliger’s field goal in the final minute broke up the shutout.

Roane County 46, Lewis County 14 — The Raiders joined a group of six Class AA teams with 4-0 records. Skylar Delk rushed for 138 yards. He rushed for a score and reeled in a touchdown reception. Briar Begler found the end zone three times and Brandon Richardson returned a kickoff for a score.

Greenbrier West 61, Webster County 0 — In their 4-0 start, the Cavaliers have not yet surrendered a single point. Greenbrier West has outscored their opposition 174-0. Ty Nickell rushed for five touchdowns.

Tug Valley 33, East Ridge, Ky. 22 — Freshman running back Bryson Elia scored 3 touchdowns and rushed for 237 yards as the Panthers remained 1 of 14 unbeaten teams in Class A.