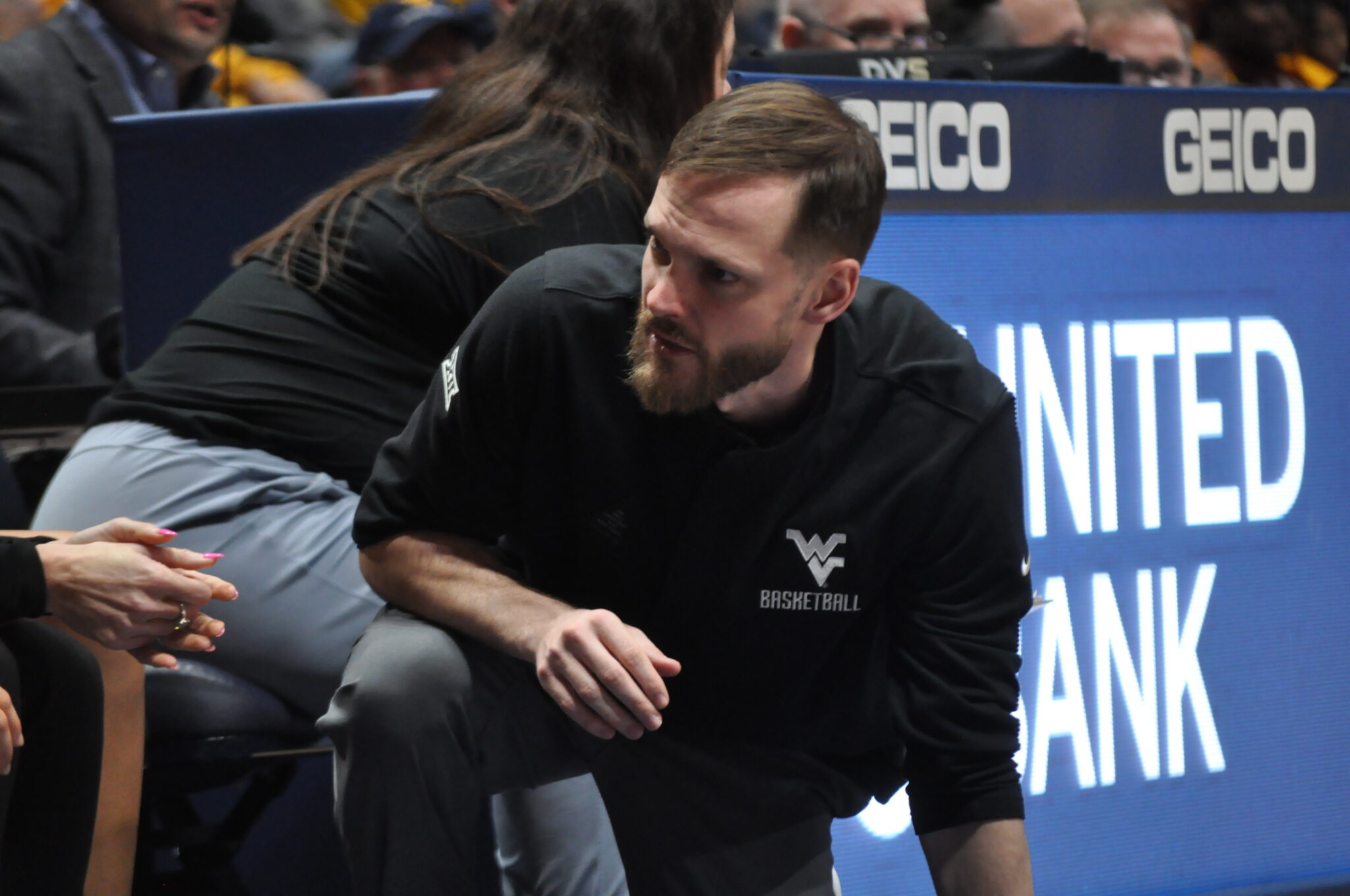 Carey replaces Tom McConnell, the winningest coach in program history, who retired in July after nine seasons and 197 wins.

“I’m extremely excited and humbled to lead the IUP women’s basketball program,” Carey said. “Thank you to (athletic director) Todd Garzarelli and the administration for this opportunity. I also want to congratulate Coach Tom McConnell on his well-deserved retirement and for setting the precedent for IUP women’s basketball. I’m looking forward to meeting the team and getting straight to work to carry on the success of this program.”

Carey is a Clarksburg native and the son of recently-retired WVU head coach Mike Carey. He has been on staff with the Mountaineers in various roles since the 2015 season.

“I think Craig will be terrific at IUP,” said WVU men’s basketball head coach Bob Huggins. “He comes from a basketball family, and his dad was the winningest women’s basketball coach in school history here at West Virginia University. Craig spent time with us on our men’s basketball team as a walk-on and he filled our needs successfully. He helped us on our scout teams, and you didn’t have to teach him anything because he learned from his father all those years. I’m excited for Craig, and IUP should be thrilled to have him lead its women’s basketball program.”

Carey will hold the interim tag for one season, and then the job will be opened next spring and a national search will begin. Garzarelli said Carey will be considered for the full-time job if he is interested.