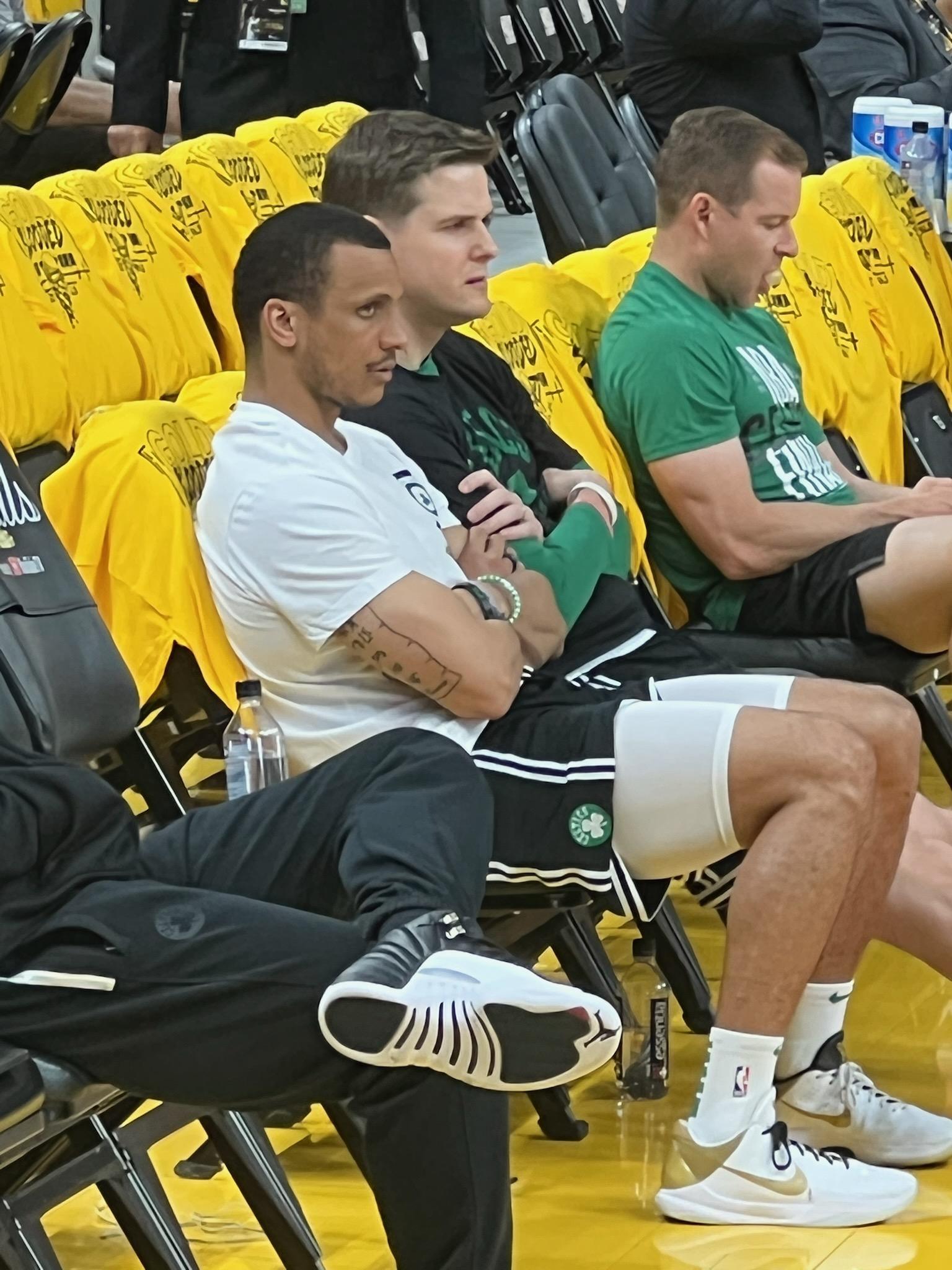 MORGANTOWN, W.Va. — ESPN’s Adrian Wojnarowski is reporting that Boston Celtics head coach Ime Udoka faces a season-long suspension as a result of violating the organization’s guidelines for having an intimate relationship with a female member of the Celtics’ staff.

As a result, former West Virginia guard Joe Mazzulla is considered the likely choice to serve as Boston’s head coach for the upcoming 2022-23 season, per Wojnarowski.

Mazzulla, 34, played five seasons at West Virginia, one under former head coach John Beilein, before current coach Bob Huggins took over. He battled shoulder injuries throughout college, but was instrumental in helping the Mountaineers win the 2010 Big East Championship and then qualify for the Final Four.

Mazzulla began his coaching career as an assistant at Glenville State and then held the same title at Fairmont State, before transitioning into a role as an assistant for the Maine Red Claws, the Celtics’ G League affiliate.

In 2017, Mazzulla returned to Fairmont State when he replaced Jerrod Calhoun as head coach. He served as the Falcons’ head coach for two seasons, before taking a job as an assistant with the Celtics.

Boston is coming off a season in which Udoka helped guide the Celtics to an Eastern Conference championship before they fell to the Golden State Warriors in the NBA Finals.