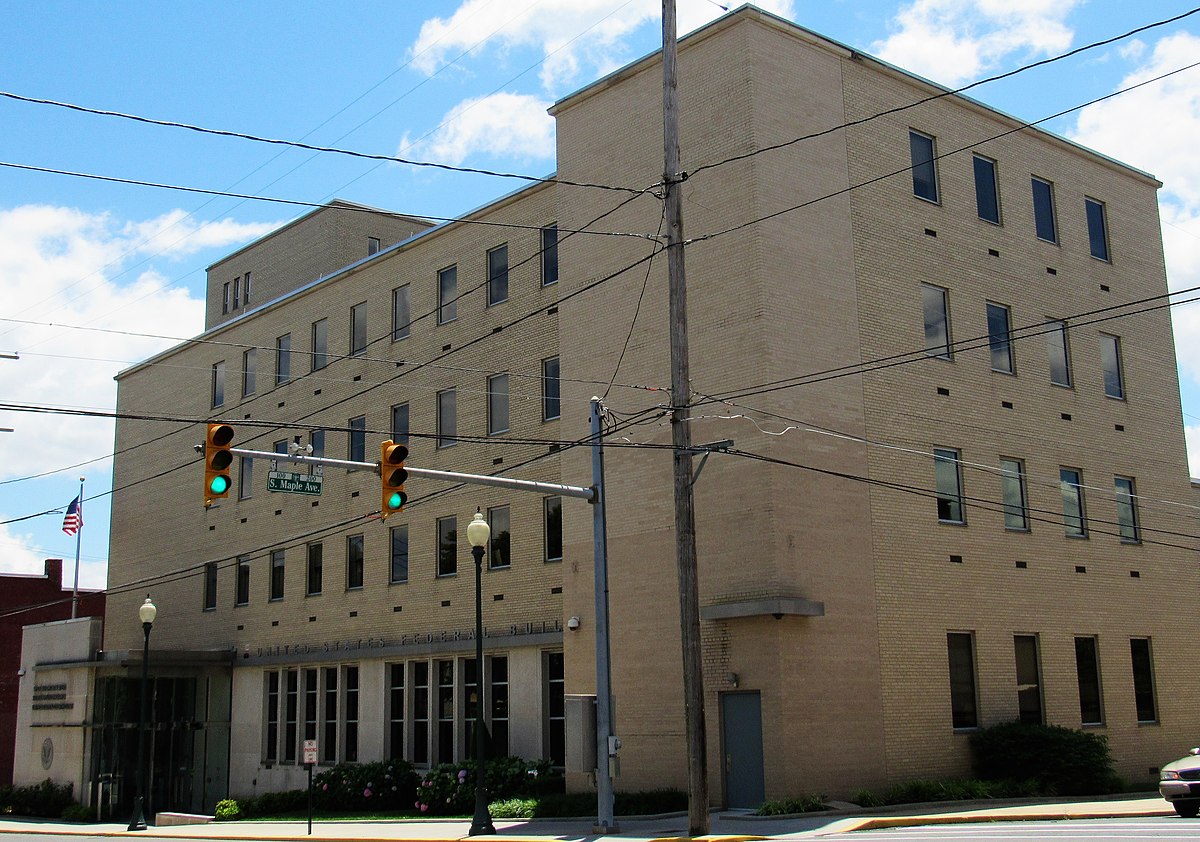 Recognizing there are still some variables in the court system, a federal prosecutor says a man accused of trying to sell secrets of America’s nuclear submarine fleet could face 17 to 19 years while his wife who served as a drop point lookout could serve up to nine years.

“I think the sentences that are before the court are appropriate. I think there’s a good range of sentences,” said Bill Ihlenfeld, the federal prosecutor for the Northern District of West Virginia. “These are very serious matters — tremendous public safety, national security issues at stake here.”

.@IhlenfeldWV joins @HoppyKercheval to discuss the second round of guilty pleas for Diana and Jonathan Toebbe. They were trying to sell military secrets to foreign countries. WATCH: https://t.co/yCFQ3nDJuy pic.twitter.com/3izKkjwNPt

He was addressing guilty pleas entered this week in federal court in Martinsburg by Jonathan and Diana Toebbe.

Each pleaded guilty Tuesday to a federal count of conspiracy to communicate restricted data, a felony, in exchange for dropping other charges. Without the pleas, they would have faced a jury trial early next year.

Now that they have pleaded guilty, a sentencing hearing is still ahead.

The Toebbes are accused of working together to sell information about America’s most sophisticated nuclear-powered vessels on memory cards, taking them to drop points hidden in mundane disguises like sandwiches or gum wrappers and asking for infusions of cryptocurrency from agents they believed represented a foreign power. Instead, it was an FBI agent.

Jonathan Toebbe was a nuclear engineer for the Department of the Navy, assigned to the Naval Nuclear Propulsion Program. He had an active top secret/sensitive compartmented information security clearance through the federal government.

Diana Toebbe is accused of being his lookout for a series of dead drops of information, including in Jefferson County, the location that prompted the federal court jurisdiction in West Virginia.

Last month, a federal judge rejected the first plea deals reached between the couple and prosecutors, saying the proposed penalty was too light for the damage that could have been inflicted.

Now, depending on factors like a pre-sentencing report by the federal probation office and the judge’s own discretion, the Toebbes would serve more time than they would have under the original agreements.

“What was different yesterday than before is the plea agreements call for greater sentencing than the original agreements,” Ihlenfeld said.