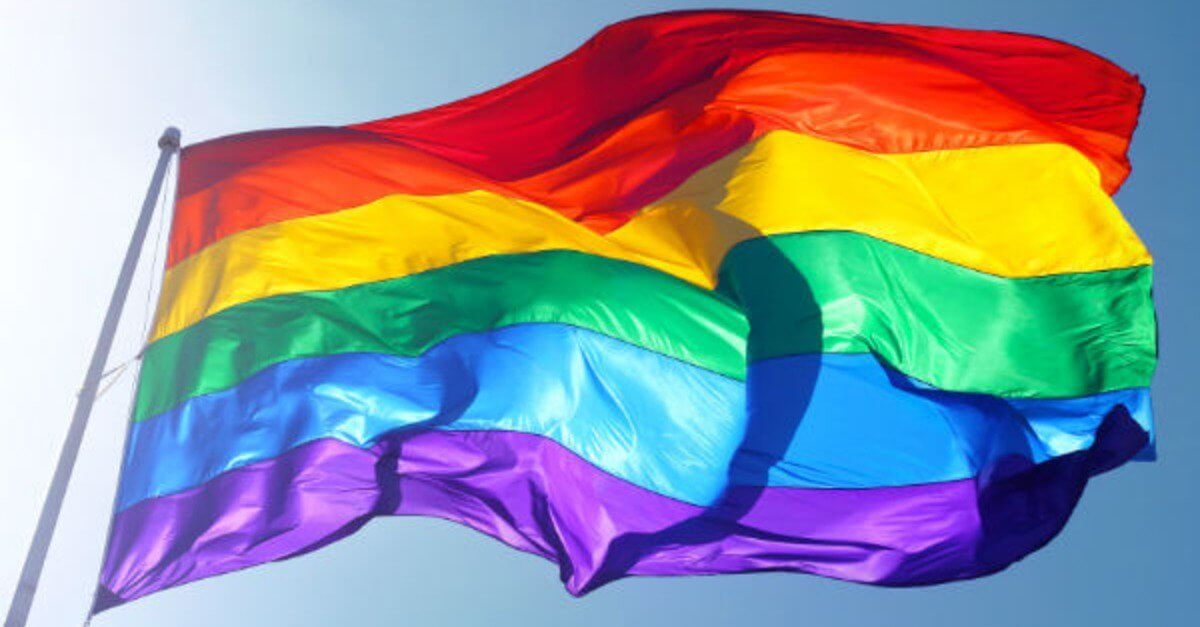 MORGANTOWN, W.Va. — There’s an ongoing dispute over the removal of a pride flag at Morgantown High School.

A group of students and staff walked out of school Wednesday to protest a policy that bans political flags in Monongalia County Schools. Protesters claim that the pride flag is not a political flag because it represents a person’s identity, not their political affiliation.

Protests started outside the Monongalia Board of Education office Tuesday night. More than 100 people took part in the demonstration.

The Monongalia County Board of Education is responding to concerns and says they’re ready to have full scale discussions about life for LGBTQ+ students in county schools.

“I would absolutely be willing to sit down, as I had in the last couple of weeks with different groups, and speak to them about how we can move forward,” Monongalia County BOE President Ron Lytle told MetroNews affiliate WAJR’s “Talk of the Town.”

While the BOE is continuing to support the decision for flags of several natures to be removed in classrooms, Lytle said concerns for student safety are not going to be ignored.

Lytle said the district needs to address a lack of safety that many LGBTQ+ students feel walking around schools. He said recent statistics show about 50 percent of LGBTQ+ across the country don’t feel safe at schools.

“The answer to this is education and getting people involved in trying to figure out how we can move forward,” Lytle said. “On how we can, specifically, address any student that feels unsafe within our schools, which is absolutely, what has come out of that, is unacceptable.”

While no action was taken by the school board, Lytle said there will be changes to how county schools will approach concerns on diversity and LGBTQ+ safety. The county schools’ diversity committee is expected to be a more active participant in board activities with the hope that more conversations will lead to policy changes that students can consider as productive change.

“Specifically, what’s within the schools that makes them not feel safe, how can we address those things specifically,” Lytle said.

The ACLU of West Virginia has expressed support for the students writing in a tweet, “We’ll keep saying it: Pride flags in classrooms are about the safety of LGBTQ+ students, not partisan ideology. Taking them down tells kids they are not safe. Our friends at ACLU of Oregon just successfully litigated this very issue. It’s time to put the flags back.”

LGBTQ+ students belong and we will be heard!

We stand with you, MHS students. pic.twitter.com/YxYykUmNen

Lytle said the goal is to hold discussions with a diversity committee and students so that schools can be a safe place for every student.

“The fact that these kids come through (to speak) speaks volumes to the actual concern that they have,” Lytle said. “It’s not something that it wasn’t a concern because they stood up in front of that board.”