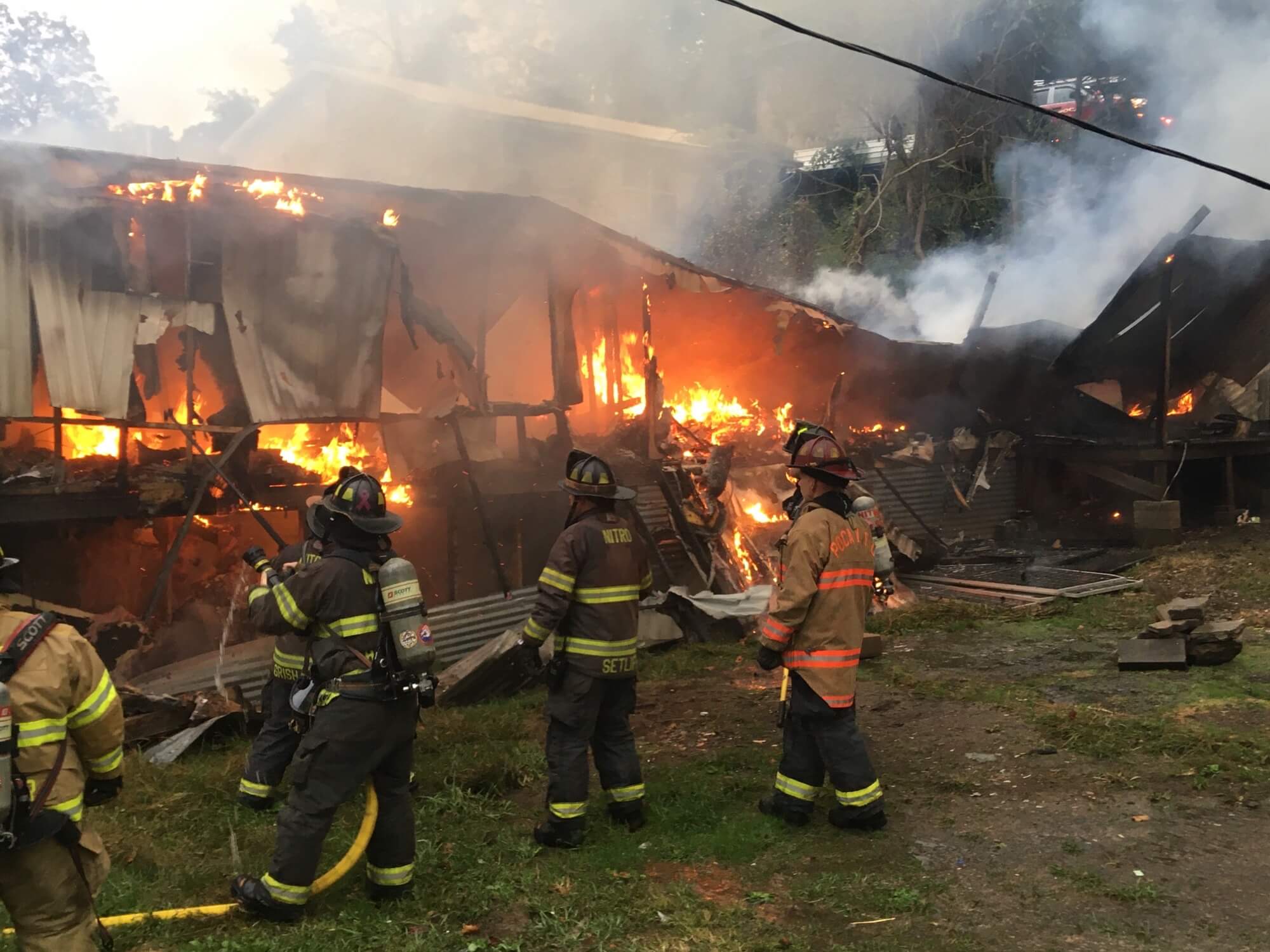 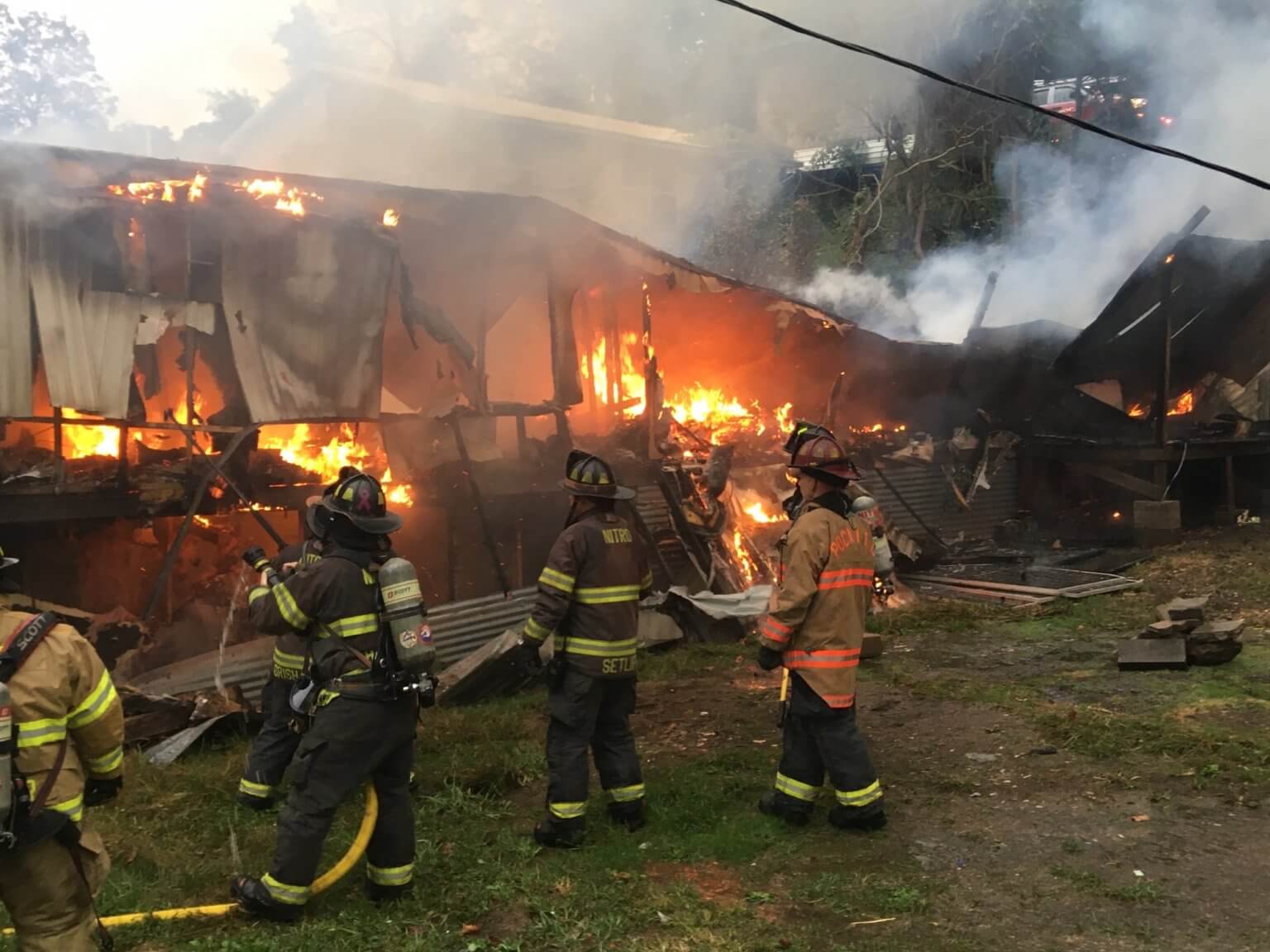 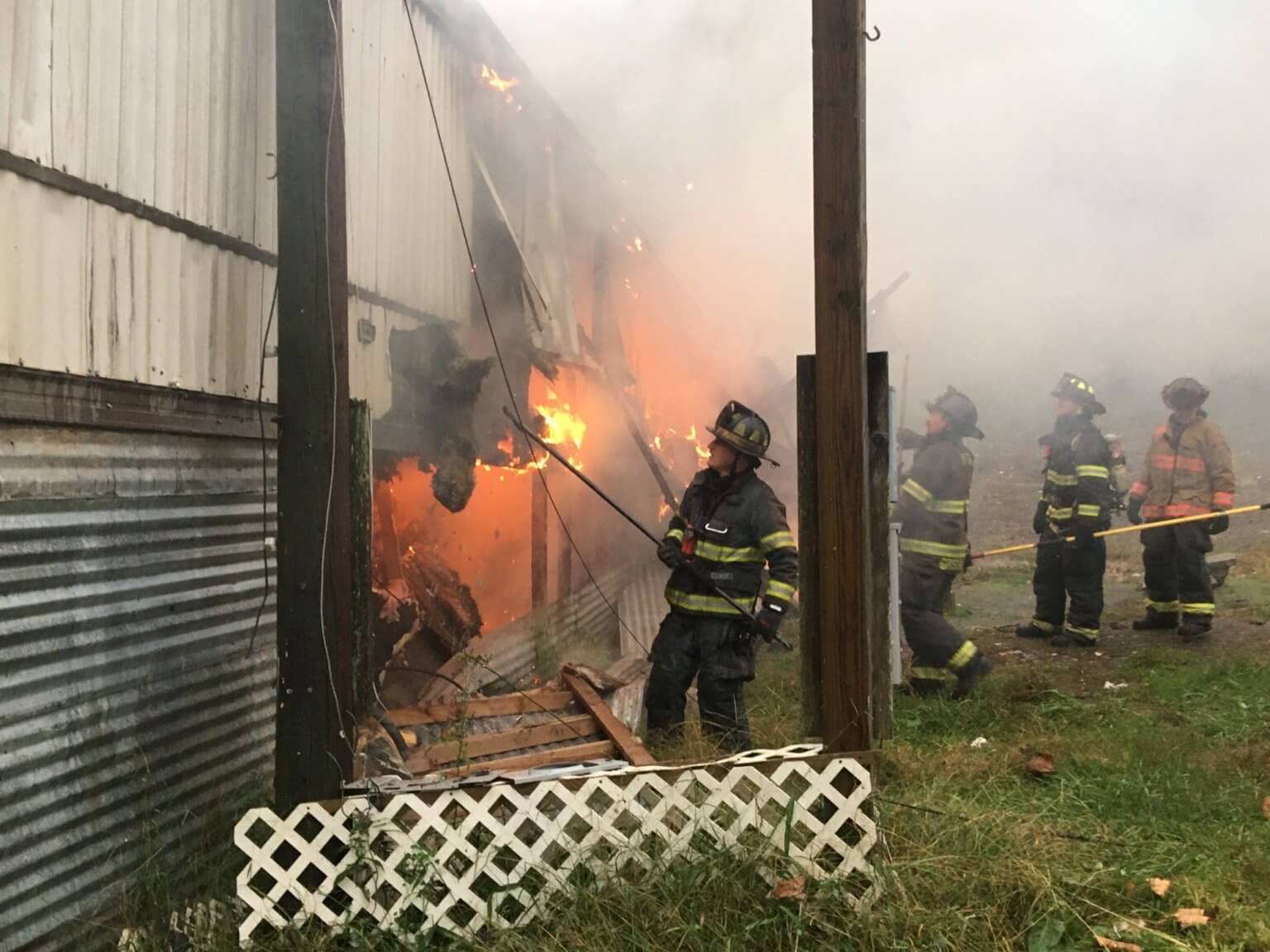 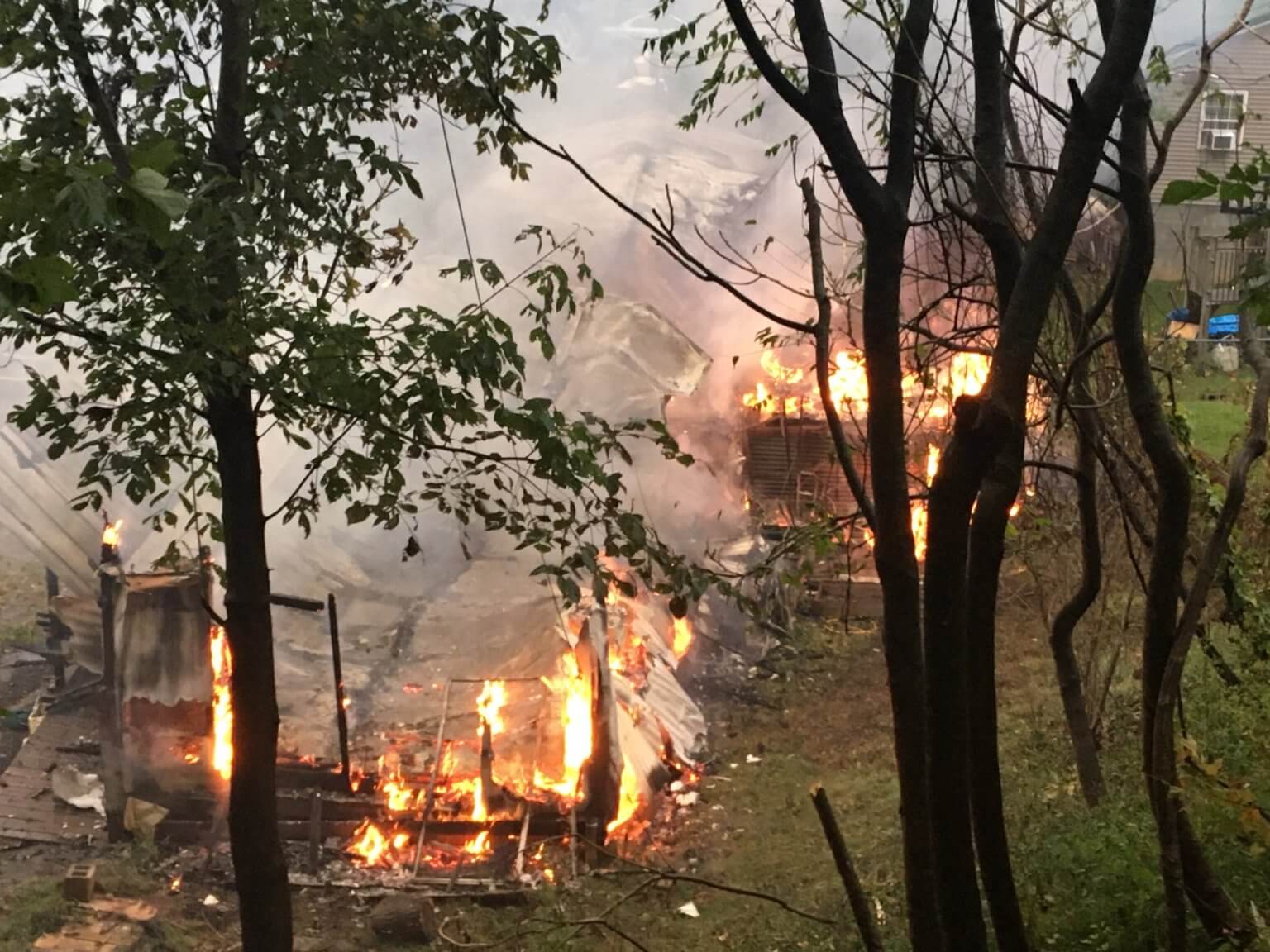 Crews from the Nitro, Poca, and Bancroft Fire Departments responded to the blaze which broke out on Armour Road in Poca around 7 a.m.

The trailer, which was unoccupied at the time, was fully engulfed in flame when firemen arrived at the scene. The structure was declared a total loss.

Nobody was injured and a cause for he fire is under investigation.