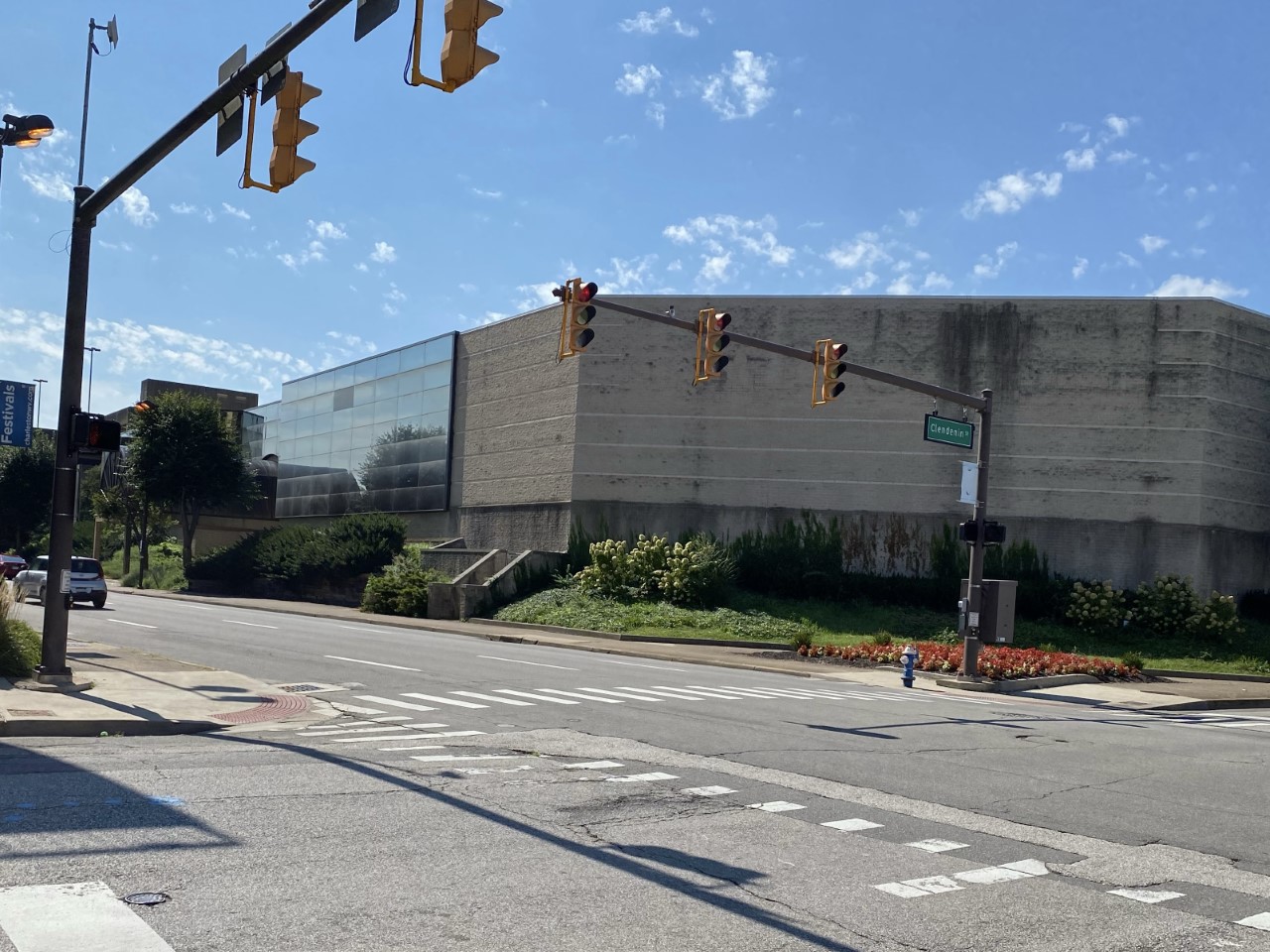 CHARLESTON, W.Va. — A well-known retired commercial property broker in Charleston says the plan to invest $80 million into downtown to build a world-class athletic complex is one of the ‘greatest economic opportunities in downtown Charleston’s history.’

Howard Swint, a Charleston resident and Contributing Columnist for the Charleston Gazette-Mail, appeared Monday on MetroNews ‘Talkline’ in support of the Capital Sports Center proposal.

City of Charleston and Kanawha County leaders announced the Capital Sports Center in August. The investment is to convert the former Macy’s location at the Lee Street parking garage into such a facility.

The proposed facility would include an aquatic center, basketball courts, an indoor turf field, a rock climbing wall and an elevated running track. Swint said it’s a bi-partisan plan to take dilapidated property at the end of its useful life and bring it back to life.

“This is a coming together of a bi-partisan fashion for a project that is going to lift all ships and be an economic engine for the whole regional economy,” Swint said.

Howard Swint, Contributing Columnist for the Charleston Gazette-Mail, talks with @HoppyKercheval about the benefits the Capital Sports Complex will have in Charleston. WATCH: https://t.co/yCFQ3nDJuy pic.twitter.com/nuUAQJMeGN

Recently the commission and city held the first of three listening sessions on the project, allowing the public to comment on ZMM Architects & Engineers’ proposed layout.

During that session, MetroNews reported that Charleston Mayor Amy Shuler Goodwin said the facility needs to accommodate local needs as well as the needs of regional and national events. On Monday, Swint said the area needs to ‘stop economic leakage’ by youth sports often leaving town.

Officials have also mentioned a Sports Tourism and Events Association study showing domestic sports tourism was responsible for more than $39 billion in direct spending at the end of 2021.

Swint said he didn’t believe that Capital Sports Center would have a detrimental impact on local gyms and the YMCA. He said it would only help the area by offering more.

“If you want to learn how to kayak, wouldn’t you rather do that in the comfort of a swimming pool with a guide standing beside you when you flip over or would you want to do that in swift water. The same thing with canoeing, scuba diving, white water rafting,” he said.

Swint added that Capital Sports Center will be co-marketed with the Charleston Coliseum and Clay Center. He is confident in the funding sources for the project which he included are from the American Rescue Plan, Inflation Reduction Act, federal and state grants, the Kanawha Board of Education and the selling of corporate sponsorship.

Officials believe ground to be moved for the project in 9-12 months following engineering and architectural steps to be taken. The construction for the entire project could happen in 30 months.