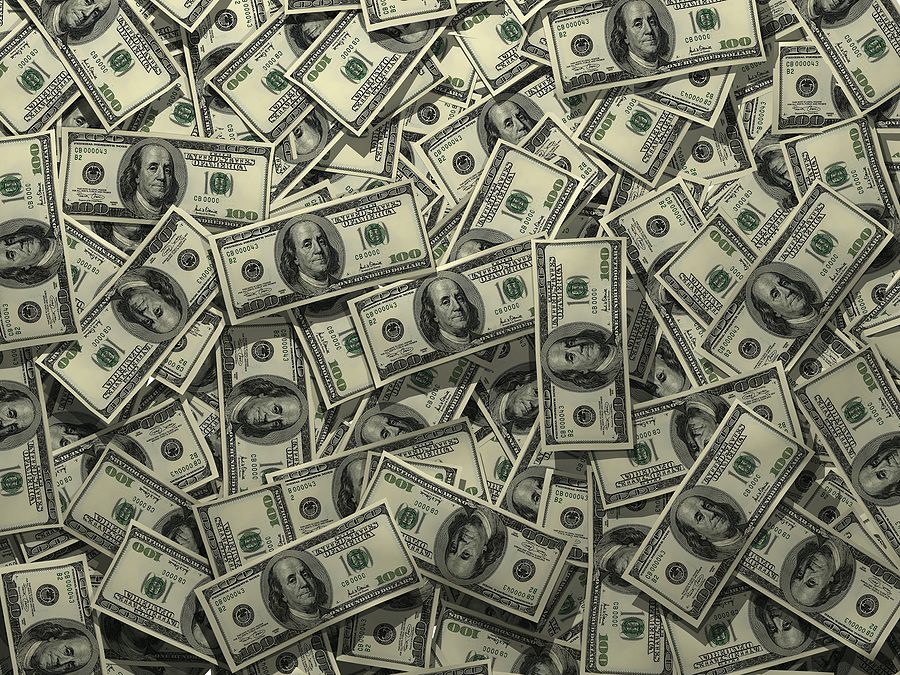 CHARLESTON, W.Va. — The state is nearing a half-billion dollar surplus in revenue collections so far this fiscal year.

Collection numbers for September released Monday show the state collected nearly $193 million more than it thought it would in taxes in September. The collection surplus after three months of the new fiscal year is $427 million.

Collections exceeded estimates by $45.6 million in personal income tax for the month. It’s $75 million above estimates for the fiscal year.

State Senate President Craig Blair was quick to respond to the positive numbers Monday, linking them to the ongoing Amendment 2 debate.

“In just three months of this fiscal year, we’ve already collected more than $427 million above our revenue estimates,” Blair said in a news release. “It goes to show what we’ve been saying all along in the Senate: Holding a flat-line budget paired with these record-breaking revenue collections is exactly why we are able to eliminate the personal property tax on vehicles and on machinery, equipment and inventory and ensure that counties do not suffer. We’ve spent years working toward this goal and have provided the blueprint for its success. With the passage of Amendment 2, we’re ready to go.”

Gov. Jim Justice has been on a speaking tour against passage of Amendment 2. He had another community event set for Monday afternoon in Lewisburg. He said the record surpluses are helping the state recruit businesses like Nucor to the state.

“If we need to craft an incentive program to get them–then we have surpluses to be able to do it,” Justice said.

Passage of Amendment 2, according to Justice, would reduce the state’s ability to use the surplus money for recruitment.

“If we get rid of the machinery and inventory tax and the car tax the odds are that the surpluses are going to evaporate and as they evaporate the ability to recruit those businesses and bring them here is also going to evaporate,” Justice said.

Justice praised this fiscal year’s revenue collections in remarks he made last month at the West Virginia Chamber of Commerce Business Summit but he also expressed caution.

“We don’t need to sit on our laurels, we don’t need to that. It’s go time and you’re the go time,” Justice said. “When it really boils right down to it, we can’t have you lay down.”