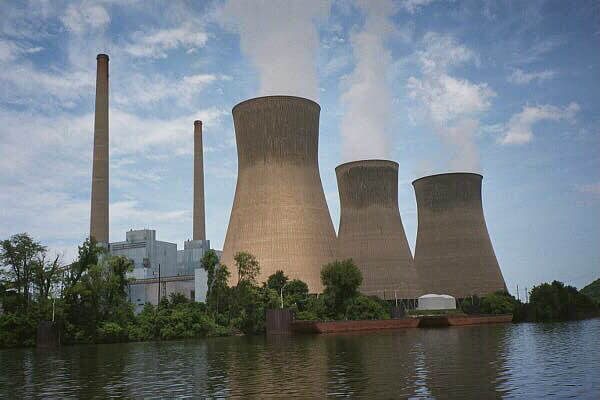 The council members submitted a letter of protest last week right as an evidentiary hearing was getting underway for Appalachian Power and Wheeling Power. Council members concluded the rate hike could add up to $4.27 million just for city residents.

“That is $4.27 million dollars that would not be spent at our local restaurants, hardware stores, and movie theaters,” the council members wrote. “It would mean residents would have less expendable income and could put more people at risk of being unable to pay other bills.”

Currently the monthly bill for a residential customer using 1,000 kilowatt-hours is $155.66, according to Appalachian Power. If approved as filed the adjustment would add $18.41 to that amount.

The council members wrote, “We have seen first-hand how the residents of Charleston have faced challenges from recent inflation. As we are attempting to emerge from the covid-19 pandemic as a community, another increase to their electric bill is the last thing Charleston residents need.”

Appalachian Power and Wheeling Power say they have been running behind by millions of dollars on recouping costs while also facing the likelihood of significant additional expenses.

One of the major issues has been high demand for coal and increased costs for fuel. The Public Service Commission is considering whether the power companies managed their fuel supplies appropriately or whether the management was shortsighted.

Representatives of the power companies have contended that they managed fuel supply as best they could under volatile economic conditions. Sometimes, they said, suppliers didn’t come through. And then high demand meant that it was hard to procure supplies on a short timeframe.

There have been more than 300 statements of protest to the PSC about the proposed rate increase, according to testimony in the evidentiary hearing last week.

Some of the protests have come from representatives of local governments.

The City of Bluefield, for example, wrote that citizens would find the rate increase extremely difficult to bear.

“If electricity is not affordable it cannot be regarded as ‘available.’ The proposed rate increase would detrimentally hamper the ability of the citizens of this to
acquire this necessity on a scale that is quite alarming,” local government leaders in Bluefield wrote.

The City of Princeton submitted a resolution that “wholeheartedly opposes the proposed rate increase, as being sought by Appalachian Power Company, that would contribute significantly to a further depressing of the local and state economies, as well as create a significant financial hardship on the citizens of Princeton and Mercer County.”