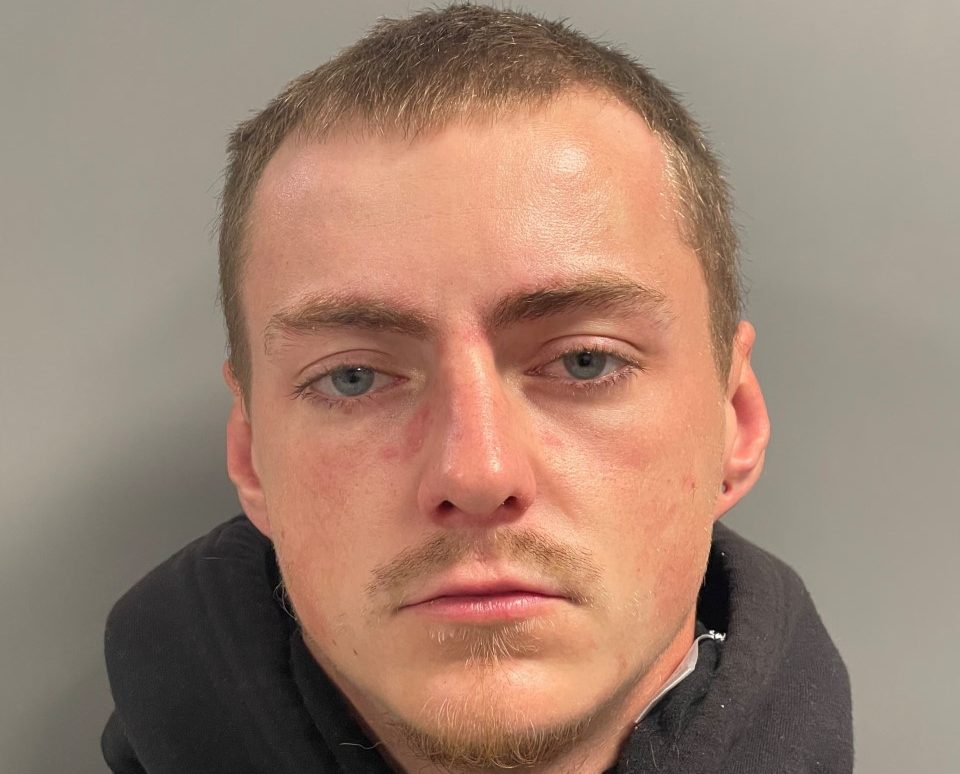 BECKLEY, W.Va. — A Raleigh County man faces of multiple criminal after investigators said he fired a gun not far from where Beckley was hosting its Chili Night Festival last Saturday night.

Colton Adkins, of MacArthur, has been charged with five counts of wanton endangerment involving a firearm.

“This type of behavior will not be tolerated at a family event and we will utilize all investigative methods necessary to be able to charge those individuals that caused panic at the event,” Beckley Police Chief Dean Bailey said.

Police said there may be more arrests.

The shots were fired in the vicinity to where an awards ceremony was underway for the festival. There were no injuries.

Police said they arrested Adkins Monday at Sheetz on Robert C. Byrd drive in connection with a separate brandishing incident. They recovered a Glock .40 caliber handgun.