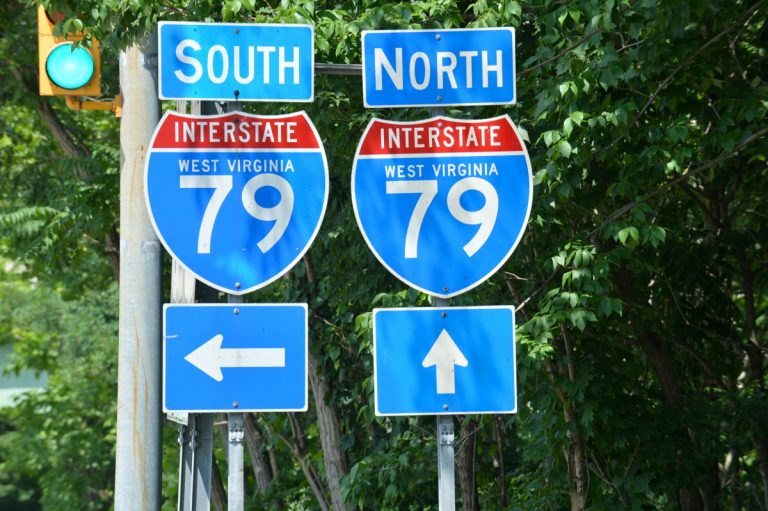 FAIRMONT, W.Va. — Police have filed 16 additional charges in connection with a pursuit on I-79 in Harrison County back in May.

The May 27 chase began when Clarksburg police responded to a shoplifting call at the Walmart. When police arrived a white van driven by Chicas fled on Route 50 toward Bridgeport. During the leg of the pursuit one of the suspects fired on police from the fleeing vehicle striking the cruiser but missing the officer.

The suspects made it I-79 where they continued to flee north into Marion County and fire on police.

The trio now faces 2 counts of attempted murder, bringing stolen property into the state, presentation of a firearm during the commission of a felony and third-degree arson in Marion County.

All three suspects were captured after a foot pursuit with the help of canine officers.

All three are being held in the North Central Regional Jail in lieu of a $1.3 million bond each.