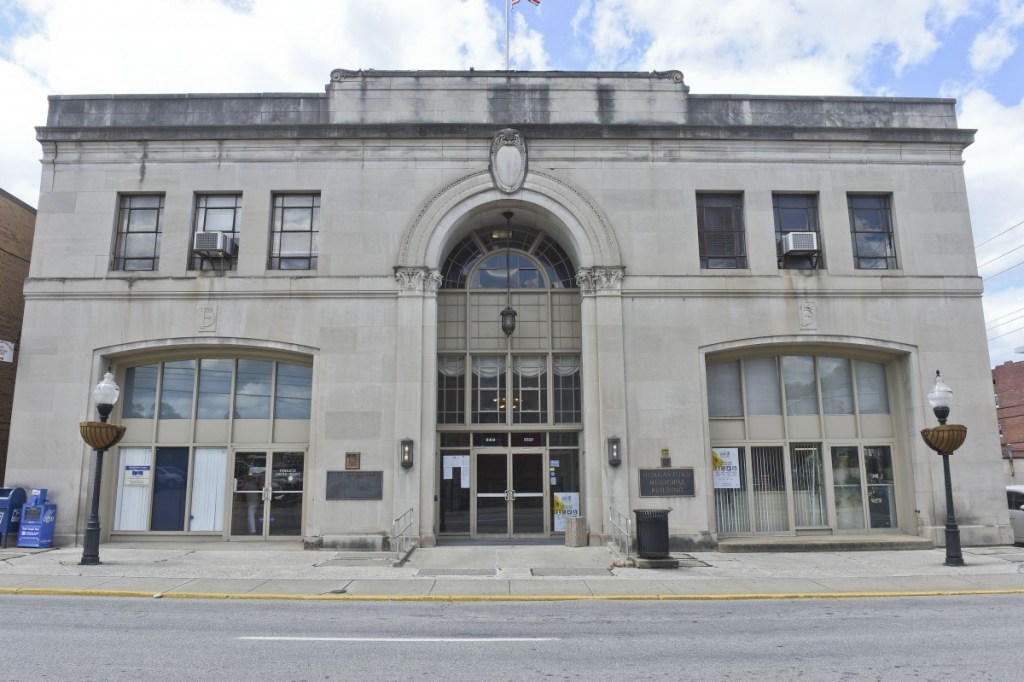 MORGANTOWN, W.Va. — City Council voted Tuesday night to oppose Amendment 2 up for a vote in the Nov. 8 General Election.

Council members expressed concerns over a local municipality’s ability to increase funding on their own and what services could be impacted if funding that currently comes from some property taxes is more controlled by state lawmakers.

The decision to formally disapprove the amendment came after a presentation from Monongalia County Assessor Mark Musick.

“Some of the concerns we have, based on this, is giving up the authority to current and future legislatures,” Musick said. “Every two years we have one hundred seats that come open (in the legislature), and we know in two years we’ll have a new governor, so how do all of those new bodies coming in proceed with Amendment 2 if it were to pass,” he said.