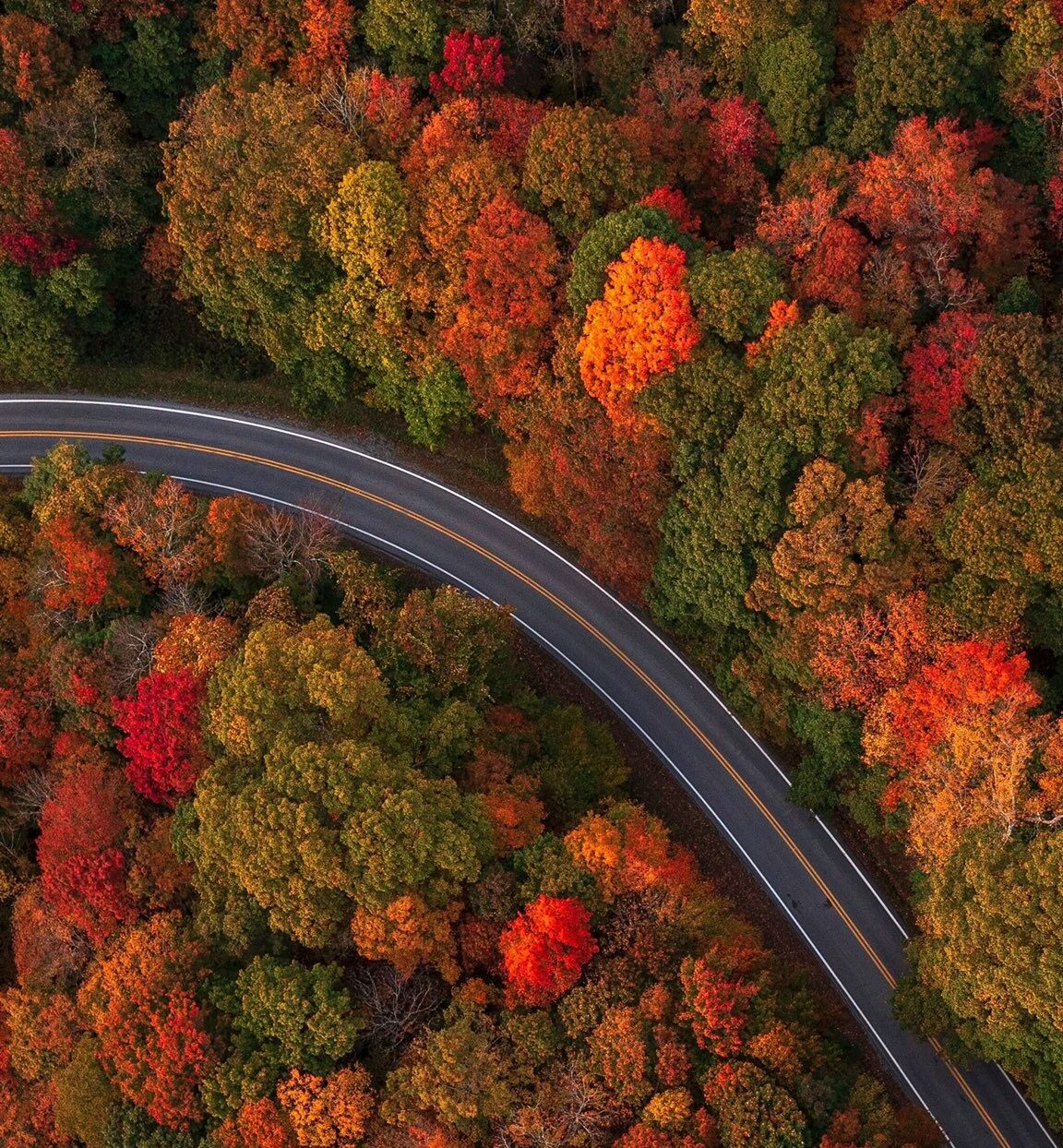 CHARLESTON, W.Va. — State Tourism Secretary Chelsea Ruby says the fall colors in West Virginia are the best the state has seen in a decade.

Ruby, appearing on MetroNews ‘Talkline’ in the past week, said in the past month there were 22 million impressions on West Virginia Tourism’s social media pages and it mainly stemmed from fall photos around the state.

She also added that the state saw its highest occupancy on record in September.

“Folks are excited. We’ve made a national push to tell people that the colors in West Virginia are some of the best in the country,” Ruby said.

Is this the best fall season the state of West Virginia has seen? Chelsea Ruby, West Virginia Tourism Secretary (@WVtourism), weighs in and gives her opinion about this year’s fall season to @HoppyKercheval. WATCH: https://t.co/yCFQ3nm85Y pic.twitter.com/vjIBKEY7Af

Ruby also discussed the state’s partnership with the number one hiking app, All-Trails. The app is for outdoor adventurers and comes with curated trail info and detailed maps and has over 40 million users.

Ruby said the state is giving away free All-Trails Pro memberships, a $40 value, to anyone that is hiking in West Virginia. She said the goal was to give out 1,000 memberships and her office has received 20,000 requests.

The hiking trails featured on the state Tourism website in the past week:

Enjoy this 7.7-mile out-and-back trail near Glady, West Virginia. Considered a moderately challenging route, it takes an average of 3h 38min to complete.

Check out this 1.0-mile loop trail near the Harpers Ferry National Historical Park. Generally considered an easy route, it takes an average of 18 min to complete.

Try this 1.1-mile out-and-back trail near Charleston, West Virginia. Generally considered a moderately challenging route, it takes an average of 29 min to complete.

Check out this 17.1-mile point-to-point trail near Wheeling, West Virginia. Generally considered an easy route, it takes an average of 5 h 5 min to complete.