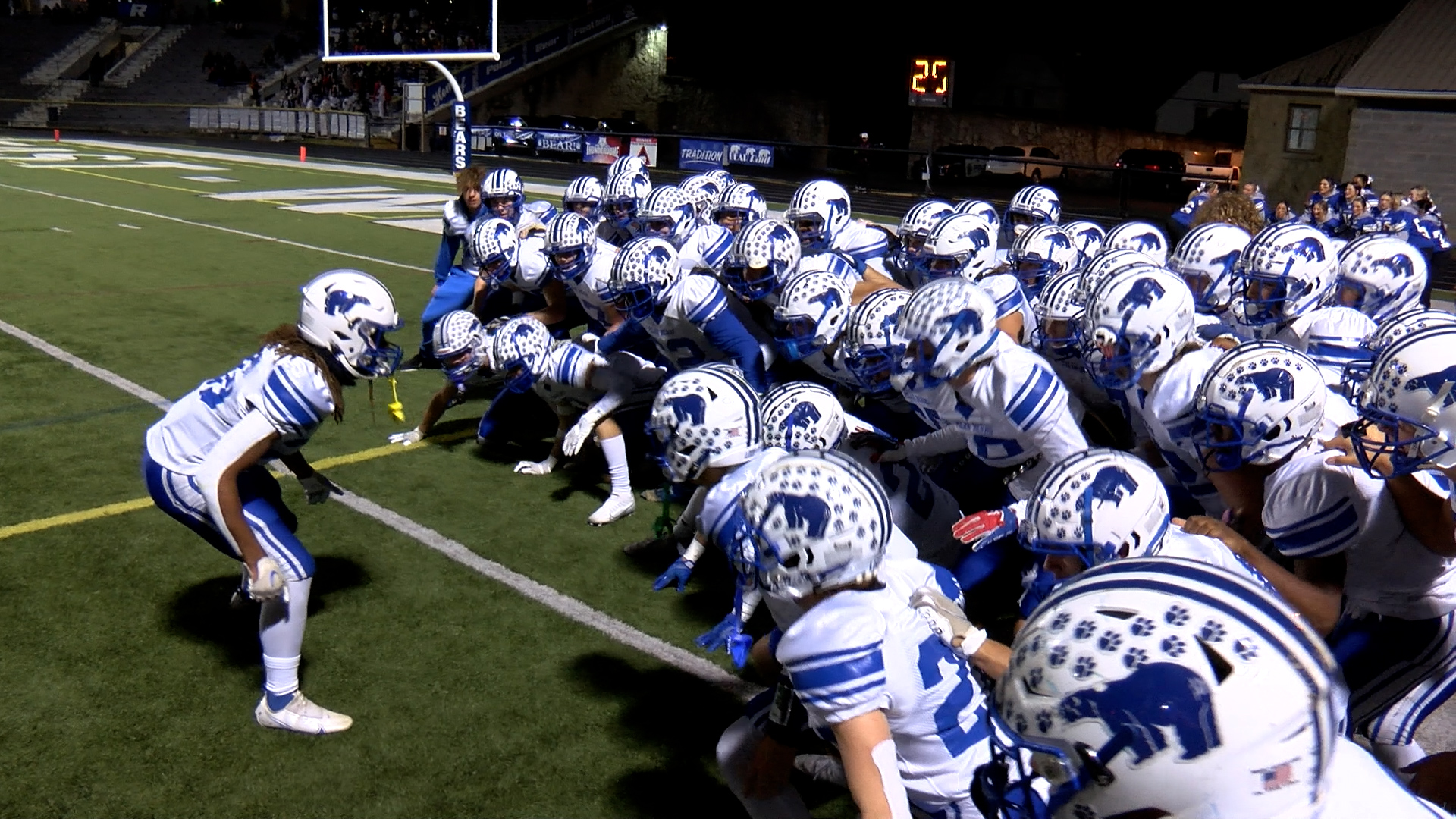 FAIRMONT, W.Va. — Fairmont Senior jumped out to a 28-0 lead in their first game back from a bye week and the Polar Bears rolled to a 42-13 win over Elkins Thursday night at East-West Stadium.

FSHS scored 22 points in the first quarter and outgained the Tigers 349-100 to collect their third win in their last four games. The Polar Bear starting defense did not allow a point in three quarters of action.

“Our guys played disciplined and they didn’t try to overplay. They stayed the course throughout the game. Communication was good. I felt that ultimately that was the reason we played well on the defensive side of the ball.,” said Fairmont Senior head coach Nick Bartic.

“We are always trying to be balanced run-to-pass and just take what the defense gives us. We did a nice job doing that in the first half.”

Ours engineered a touchdown drive in the second quarter. The junior running back could see some added reps at quarterback in future games.

“That’s what we are going to find out. That’s something we want to be able to play around with. We have been repping that a little bit throughout the season and a little more than last couple of weeks. We were able to see what that look gives us.”

Trailing 28-0 midway through the second quarter, Elkins’ special teams got the Tigers on the scoreboard. Logan Beam returned a kickoff 94 yards for a touchdown. Fairmont Senior responded in the final minute of the half when Whitehair scored on a 10-yard quarterback keeper. FSHS led 36-6 at halftime.

Ours scored his second touchdown in the third quarter on a 23-yard connection from Whitehair. Elkins (1-8) capped the scoring midway through the fourth on a 4-yard run from Nick Bowers.

The Polar Bears will face crosstown rival East Fairmont (6-2) next Friday with both teams looking to break into the top eight in the Class AA playoff ratings.

“We are in position in the county I believe for the first time ever where all three high schools have the opportunity to make the playoffs this season. There’s a good feeling throughout the county and some anticipation on these in-county matchups. The East-West Game always has a big game feeling. And of course, anytime it takes on some extra incentive, you get a little bit bigger crowd and a bigger atmosphere. That’s what we are going to expect for the 102nd edition.”