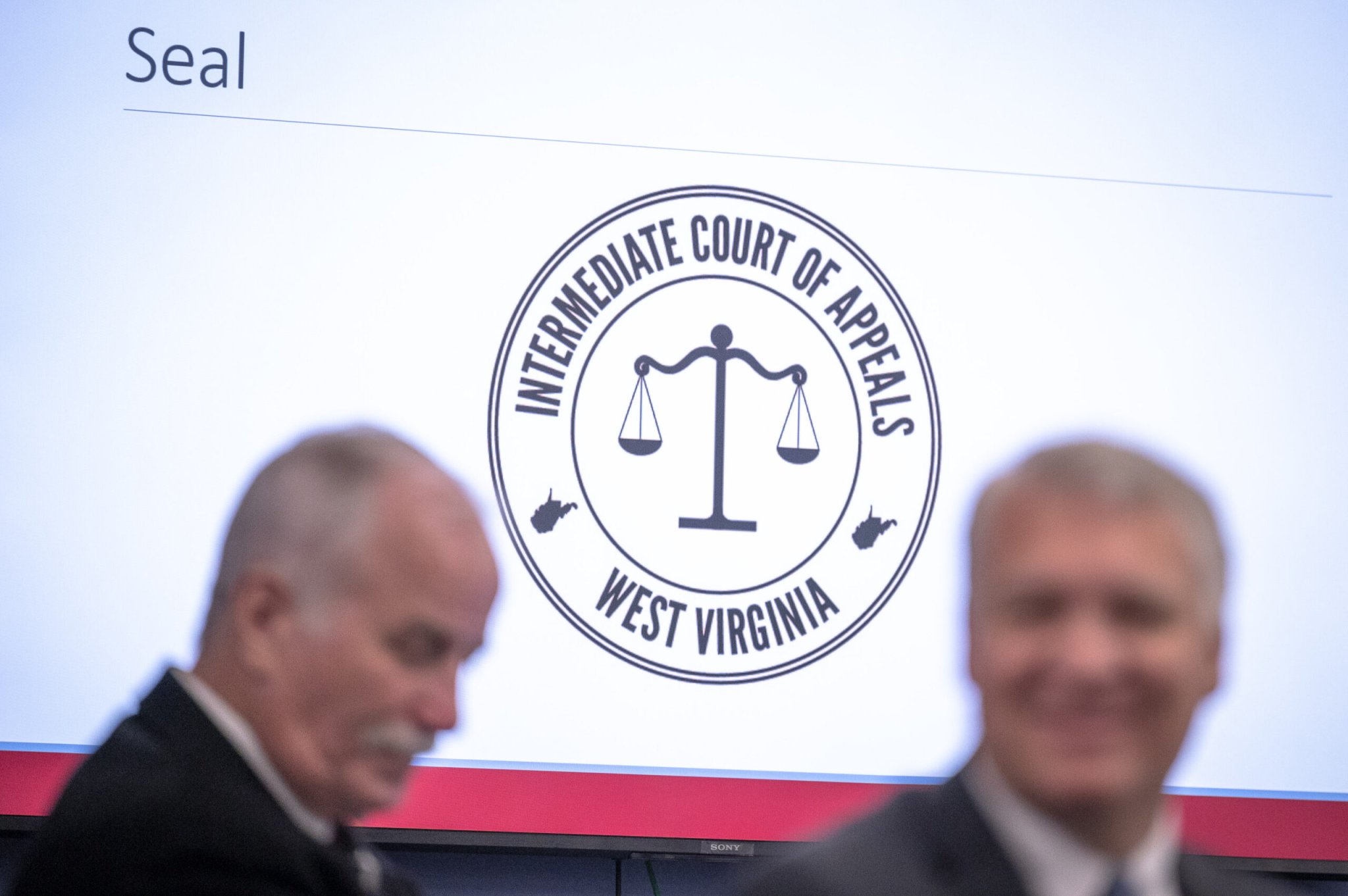 The three-judge court, which began on July 1, announced decisions on 11 cases. Ten of the 11 were workers’ compensation appeals. The other was an appeal of a Family Court case.

All of those types of cases used to go to the state Supreme Court on appeal.

The new court had received about 180 appeals by Oct. 21. Chief Judge Dan Greear said the court was on pace to receive 800 to 1,000 appeals in its first year.

The decisions the ICA makes can be appealed to the state Supreme Court.