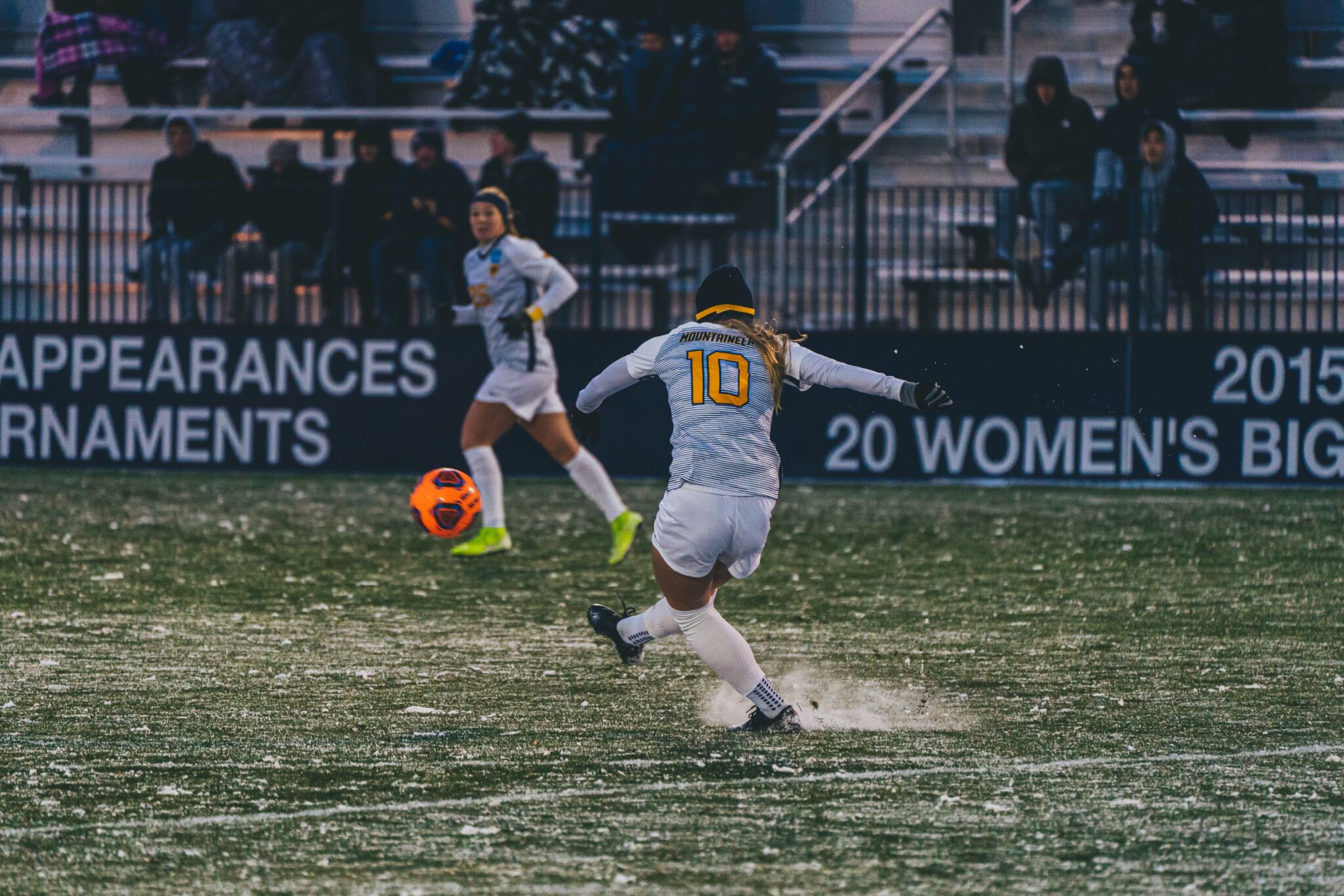 It took Penn State only 18 seconds to strike in Friday’s NCAA Tournament second-round match against West Virginia at Jeffrey Field.

While that proved to be the Nittany Lions’ only goal of the opening half, they added three more for insurance in the second half of what amounted to a 4-0 victory over the Mountaineers.

Payton Linnehan put PSU in front early when she scored on a play that featured assists from Natalie Wilson and Kate Wiesner.

The Nittany Lions held the 1-0 lead until the 55:01 mark when Penelope Hocking doubled the advantage. Wiesner and Mieke Schiemann assisted the second goal.

Amelia White capped the scoring at the 68:35 mark. Wiesner earned her third assist, while Schiemann was credited with her second.

Katherine Asian stopped two shots for PSU, while Morgan Messner made one save in the win.

Penn State blanked the Mountaineers 2-0 in the regular season back on August 25.