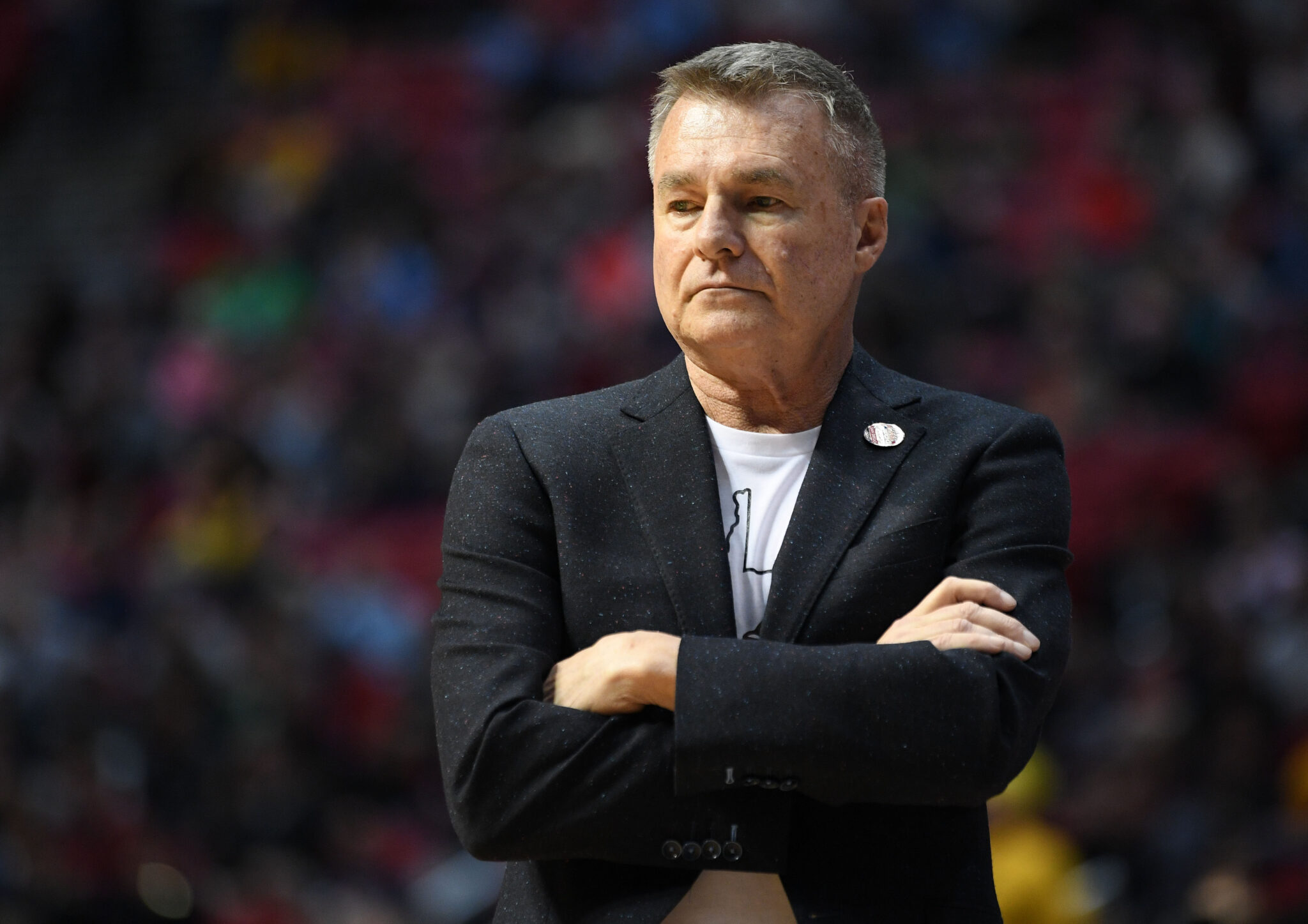 HUNTINGTON, W.Va. — Coming off a second straight convincing win that allowed Marshall to improve to 2-1, the Thundering Herd returns home for its second of three games in five days, welcoming Coppin State to the Cam Henderson Center for a 7 p.m. affair Saturday.

In Thursday’s resounding 95-69 win at Miami Ohio, Andrew Taylor had 26 points to lead Marshall, while freshman Wyatt Fricks came off the bench to score a career-high 19 points. Senior Taevion Kinsey’s 14 points gave him exactly 2,000 for his Herd career, allowing the versatile wing to join Jon Elmore, Skip Henderson and John Taft as the only players to reach that milestone in school history.

Marshall head coach Dan D’Antoni says he’s excited by the early growth of his club, which followed up a season-opening one-point loss at Queens with consecutive wins by 20-plus points.

“This is a good crew,” D’Antoni said. “I hope they get everything they deserve because they play for Marshall and for Marshall’s success.”

Marshall was efficient against the Redhawks, shooting 56 percent overall and making half of its 26 3-point attempts.

One of few negatives for Marshall was 19 turnovers, something it’ll look to correct against the Eagles.

Coppin State (3-2) is coming off a 90-85 overtime win Thursday at Tennessee Tech, the same Golden Eagles’ team Marshall had its way with Monday.

The Eagles have won three straight after starting the season 0-2. Sophomore guard Sam Sessoms scored 24 points against the Golden Eagles to lead CSU. He also had 10 assists.

Sophomore guard Nendah Tarke was also key for Coppin in the latest win and finished with 16 points, nine rebounds and five assists.

Sessoms is averaging  23.2 points this season, followed by Tarke’s 12.8 points. Senior forward Justin Steers is Coppin’s top rebounder at 6.6 per game, with Tarek not far behind at 6.2.

The Eagles are coached by Juan Dixon. A former All-American at Maryland who went on to play seven seasons in the NBA, Dixon is in his sixth season at the Baltimore-based school, which is a member of the Mid-Eastern Athletic Conference.

Coppin has struggled recently, failing to win more than 11 games in any of Dixon’s previous five seasons.

The Eagles began this season with a lopsided loss at Charlotte, before falling in overtime the next night at Georgetown. Since then, CSU has beaten Mount St. Mary’s and Navy before climbing above the .500 mark Thursday.

Marshall also has a home game Monday against Chicago State.