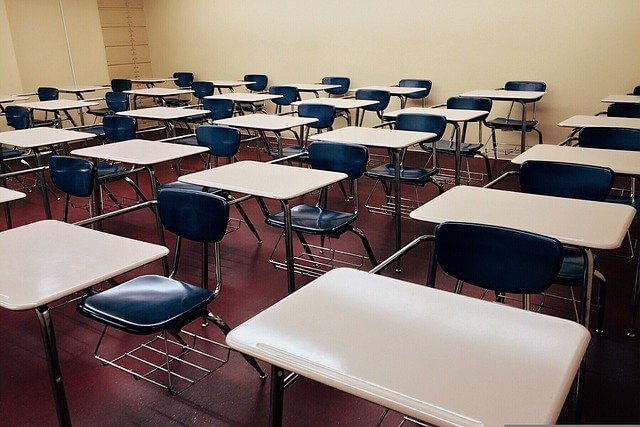 A new West Virginia charter school meant to give students a head start on earning nursing degrees earned approval today after agreeing to add one year of general studies curriculum.

Members of the West Virginia Professional Charter Schools Board, which oversees the budding system in the state, had earlier expressed reservations over an initial proposal for Workforce Initiative for Nurses (WIN) Academy to be just a program for senior year students hoping to get a jump on a nursing degree.

“And so just having the one, 12th grade program was something that was a little problematic for me. Since then, the school has put together an 11th grade plan, to add an 11th grade, so I’m really happy about that. I believe the goal they’re trying to achieve is on-point in terms of trying to train more nurses and sort of fast-track that.”

But she said she’d been concerned that with just one grade, it would be very challenging to track the progress of students. She asked questions like, “What are we going to judge this by? Is it working? Or is it just sort of an easy first-year tuition paid for via the charter school?”

The addition of another year, plus some measures put in place to measure progress, seemed to satisfy her questions.

WIN Academy proposes to offer an accelerated nursing program option for up to 30 high school students in the ten-county region that the BridgeValley Community & Technical College serves. The application characterizes the charter school as an initiative of Casey Sacks, BridgeValley’s president.

Seniors at the school would be able to complete the first year of an associate-level registered nurse program. The newly-proposed 11th grade would be more of a generalized academic program.

Sacks spoke at today’s meeting to further describe the idea and the recent adjustments. Eventually, she said, much of the focus of the 11th grade year would be preparation for the nursing program. Some students might need help with some of the math and science curriculum to be successful with the nursing requirements. Then the senior year can be a nursing focus.

“Our hope is that once we end up with a full suite of students who have gone through junior year and senior year in a sequenced way that we’ll be able to scale back what’s going on with seniors to just that nursing education,” Sacks said.

West Virginia opened its first four charter schools earlier this year, and another one that has already been approved is taking steps toward opening.