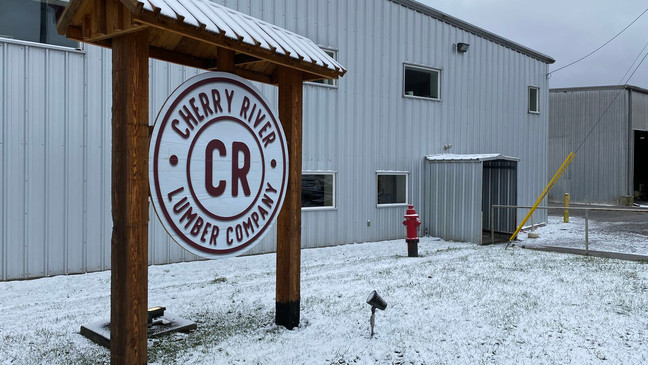 The Richwood Fire Department reported smoke and heavy fire when it arrived on the scene.

According to a Facebook post from the department, “The attack crew on Engine 19 made entry to find a large fire in the Mill Works Area. The attack crew quickly extinguished the heavy fire and started working on smaller isolated pockets of fire.”

An investigator with the state Fire Marshal’s Office was in scene late Wednesday morning to begin looking for a possible cause.

There were no injuries reported in connection with the blaze.

This is a developing story and will be updated.